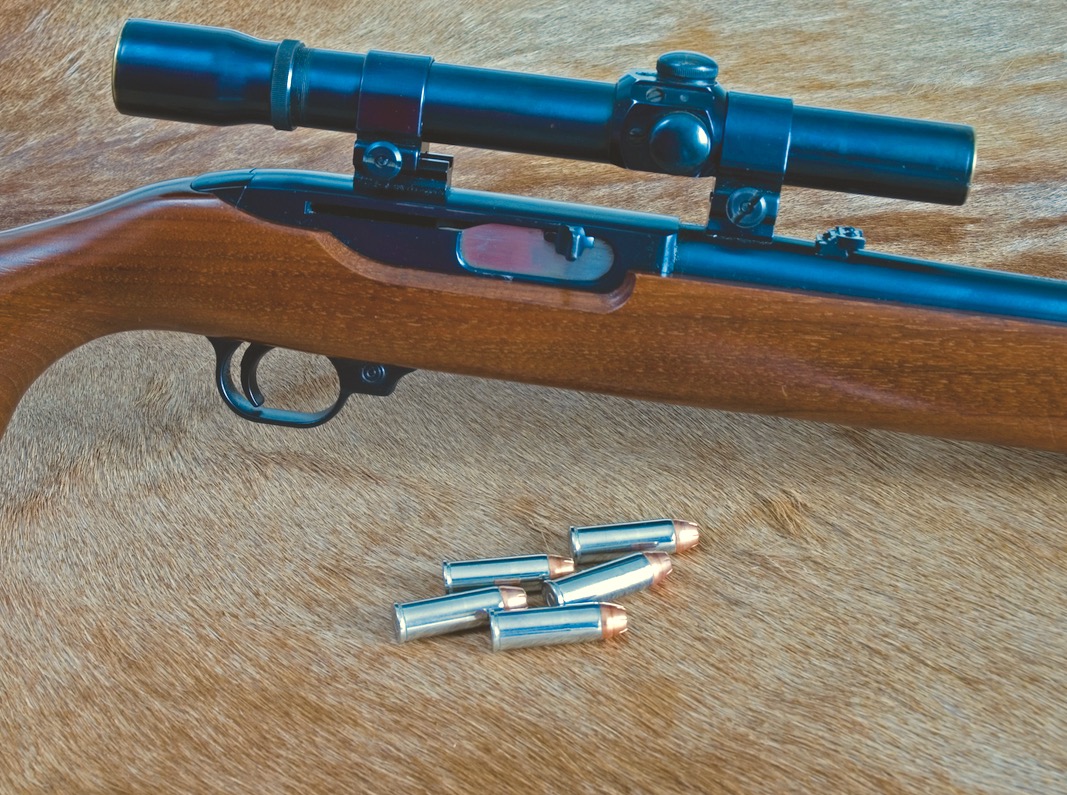 I was wondering if you could tell me what my shotgun (above) might be worth. It is a Parker Bros. 12-gauge with the serial number 116369. It was my grandfather’s gun, and it came in a hard leather case. All the serial numbers match on all the pieces.

Parker Bros. shotguns are highly collectible, considered by many shotgun enthusiasts as the best American-made doubles. They came in a wide range of models, from relatively plain hunting arms to the A-1 Special, of which only 80 were made. Your gun appears to be a VH, which was the best-selling model. According to the records I have, it was made in 1903. At the time, it the VH was considered the base model, though a simpler and lower-priced version called the Trojan was introduced in 1912. Regardless of the grade, all Parker Bros. shotguns were made with the best available materials, and with excellent workmanship and quality control.

I can’t be certain from the photos, but there appears to be rust on the butt plate screws, and very little, if any, original case colouring remaining on the receiver. Any rust is an issue with collectors, and case colouring is an important factor. Otherwise, the shotgun appears to be in very good condition, and the screw slots I can see in the photos are undamaged and properly aligned with the bore.

At a firearms auction, I’d expect your gun to sell for $2,000 to $3,000. Be aware that any serious collector would want to exam the gun in person, or at least see some high-quality photos, before bidding. This applies to Parkers, in particular, as it has become quite an industry in the U.S. to refinish or upgrade these guns, then market them as higher grades. There are also fake hang tags and fake boxes out there, all of which make Parker collectors more wary than most other gun collectors.