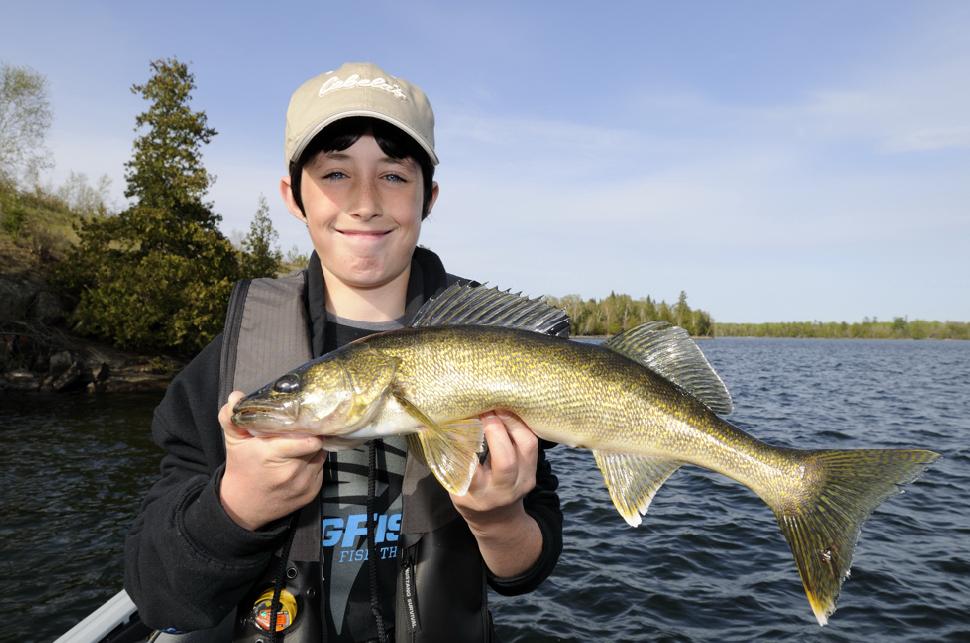 How important is the colour of your lure?

Judging from recent emails, it looks like lure colour is the topic of the day.  Indeed, George A. wrote that he likes “to fish with jigs and soft plastic grubs, but there are so many colours. Does colour really make a big difference to the fish, or is it just a marketing technique to sell more product? What are the most productive colours?  I’ve been using white and smoke.”

Along the same lines, Brandon asked about the best colour lures to use “in clear, brown ,and bluish green pond waters. and does colour matter on the weather?  I have been wondering this for a while.”

Well, colour is always a thorny topic, so let me step into this one gently by saying that while many recreational anglers think that the colour of their lure is the most significant factor to catching fish, most professional anglers believe it’s way down the list of priorities.

Indeed, when you are choosing a lure to tie on – without question, the key consideration always is depth control.  Think of it this way: you may have selected the perfect colour, but if you’re casting a topwater lure and the fish are relating the bottom, you’re not going to catch anything.  So, you need to know how deep your lure is running at all times relative to the position of the fish.  In fact, depth control is so important that all the other factors are secondary.

After depth control, however, speed control, the size and shape of your lure and its action (sound and vibration) are all important.

Only after you’ve considered all of these factors should you even begin to worry about colour.

Then, however, it can be critically important.

I can’t tell George what colours are best because I don’t know what species he fishes for, the forage that is in his lakes and rivers, or the water clarity conditions.  So let me pass along some colour generalities.

Ask yourself, when would you pick a bait that is highly visible to the fish?  Say, one that’s dyed an outrageous shade of orange?  Or, when would you choose a lure that is natural looking?  One that looks like the forage in a lake or river?

Well, if we use smallmouth bass as an example, early in the season, chartreuse is often an unbeatable smallmouth color.  Smallmouth react to a yellow-skirted spinnerbait or a bright, chartreuse-tinted crankbait the way a bull reacts to a red flag.

It is because these spicy, yellowy-green hued baits mimic perch, which are a smallmouth’s dreaded foe.  Throughout the spawning season, perch harass smallmouth bass by darting into their nests and eating their eggs. 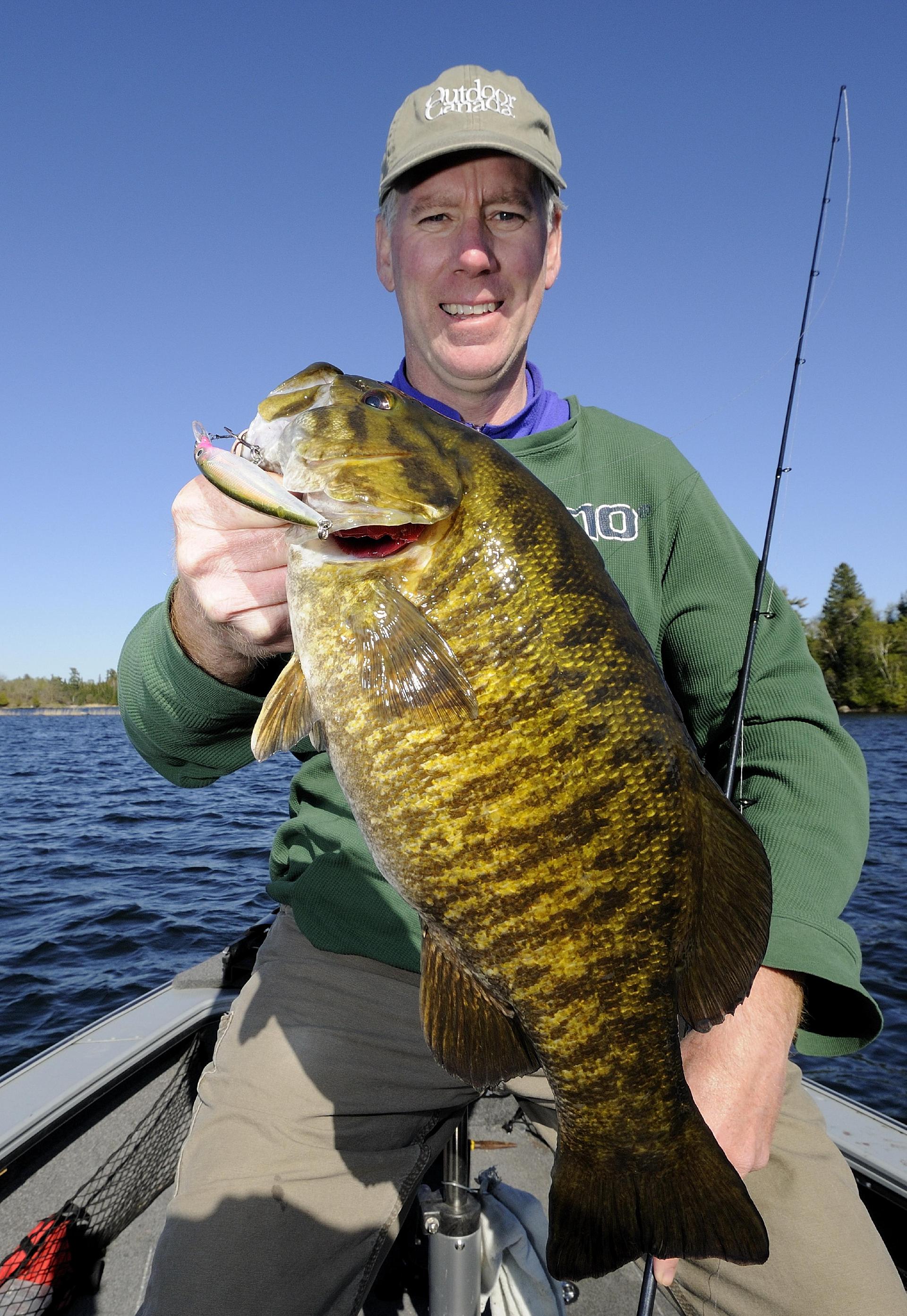 Even after the fry have hatched, packs of hungry perch still gobble up the young fingerlings.  So, adult bass fresh from protecting their nests will often clobber yellowy-green coloured baits.  Of course, perch usually have to be found in the lake for this pattern to produce.

On the other hand, as the season progresses, more subtle coloured lures, like brown, camo and smoke can be just the ticket.  These colours mimic a crayfish, which is often the principal food of smallmouth bass.   By the same token, if the smallmouth are conditioned to eating shad, smelt, tulibees or some other silvery forage, then a white, albino or black back/silver sided lure may be most productive.

Another starting position for many anglers is using a bright coloured lure on bright days, when the sun is shining, for instance, and dark coloured lures on days when the sky is over cast.

I vividly remember one time, filming a television segment with buddy Doug Stange, when we were fishing for bass.  The first day dawned sunny and bright and I caught more and bigger fish than Doug when I was throwing a silver sided / black back Rapala Husky Jerk.  The next day, however, was overcast and cloudy and Doug smoked me by throwing a gold coloured Husky Jerk, while I stubbornly stuck with the brighter one that had worked so well the day before.

On the third day, when we were targeting lake trout, pike and bass in a gin clear lake with the no clouds in the sky we enjoyed great success throwing bright white coloured grubs.

Finally, whenever you’re in doubt about the best colour lure to use, try to determine what the fish are eating.  If there are plenty of crayfish in the lake, choose a lure that matches the colour of the crayfish.  If the fish are eating perch, on the other hand, then choose a lure with lots of green, yellow, orange and black in it.  Firetiger, for example, would be an ideal choice.

Just don’t forget, that while the colour of your lure is important, it is never the first, nor the most important part of the fish catching puzzle.