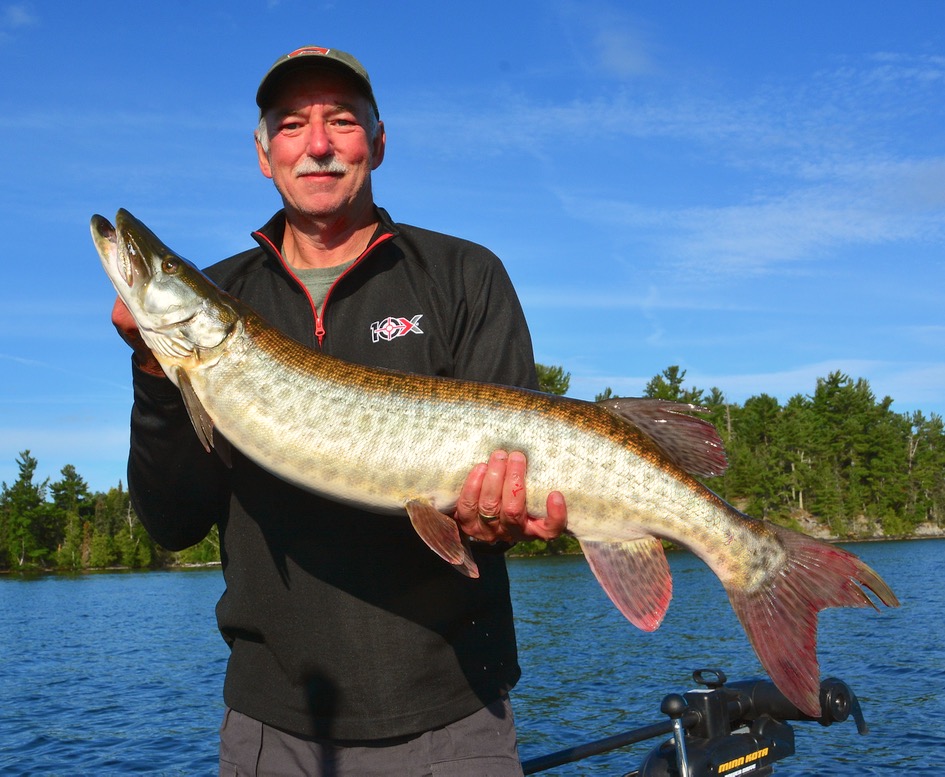 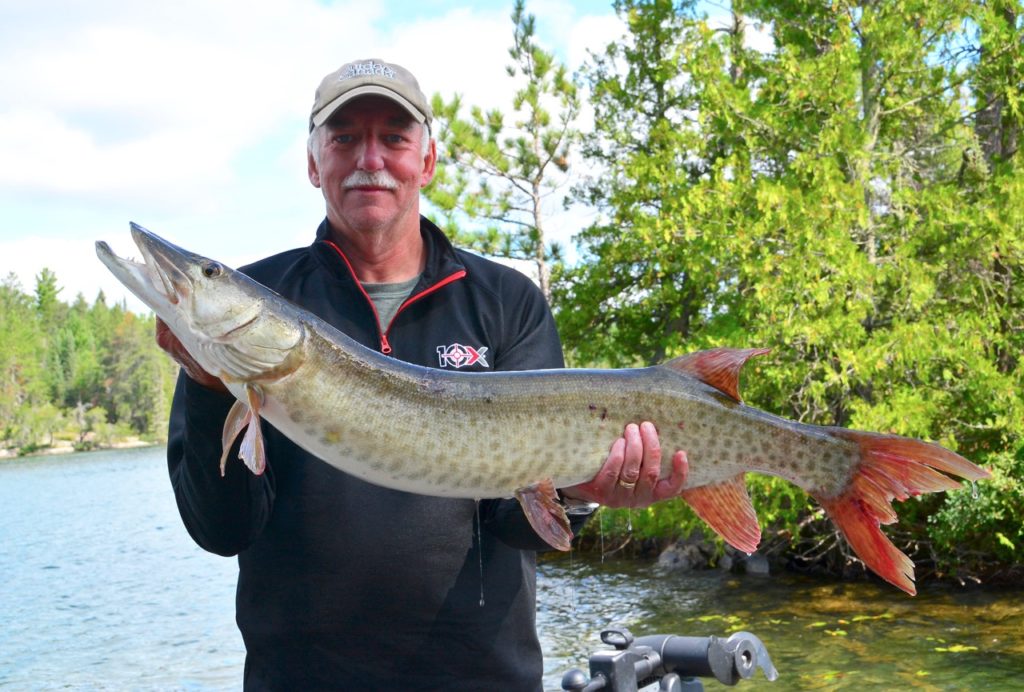 On pressured lakes, muskies can become conditioned, so it often pays to try something different from what other anglers are doing. That might mean tying on a different lure or fishing in a less obvious location. Although Dave has become accustomed to trolling his lake’s steep breaks because the tactic produces, for example, next summer he plans to also troll the kilometre-long flats in 15 to 25 feet of water. They’re the same places Dave jigs for bass during the day, but he believes they could also be ideal, unpressured feeding grounds for muskies under the cover of darkness. Such dedication to trial and error has turned him from a muskie wannabe into a muskie master.