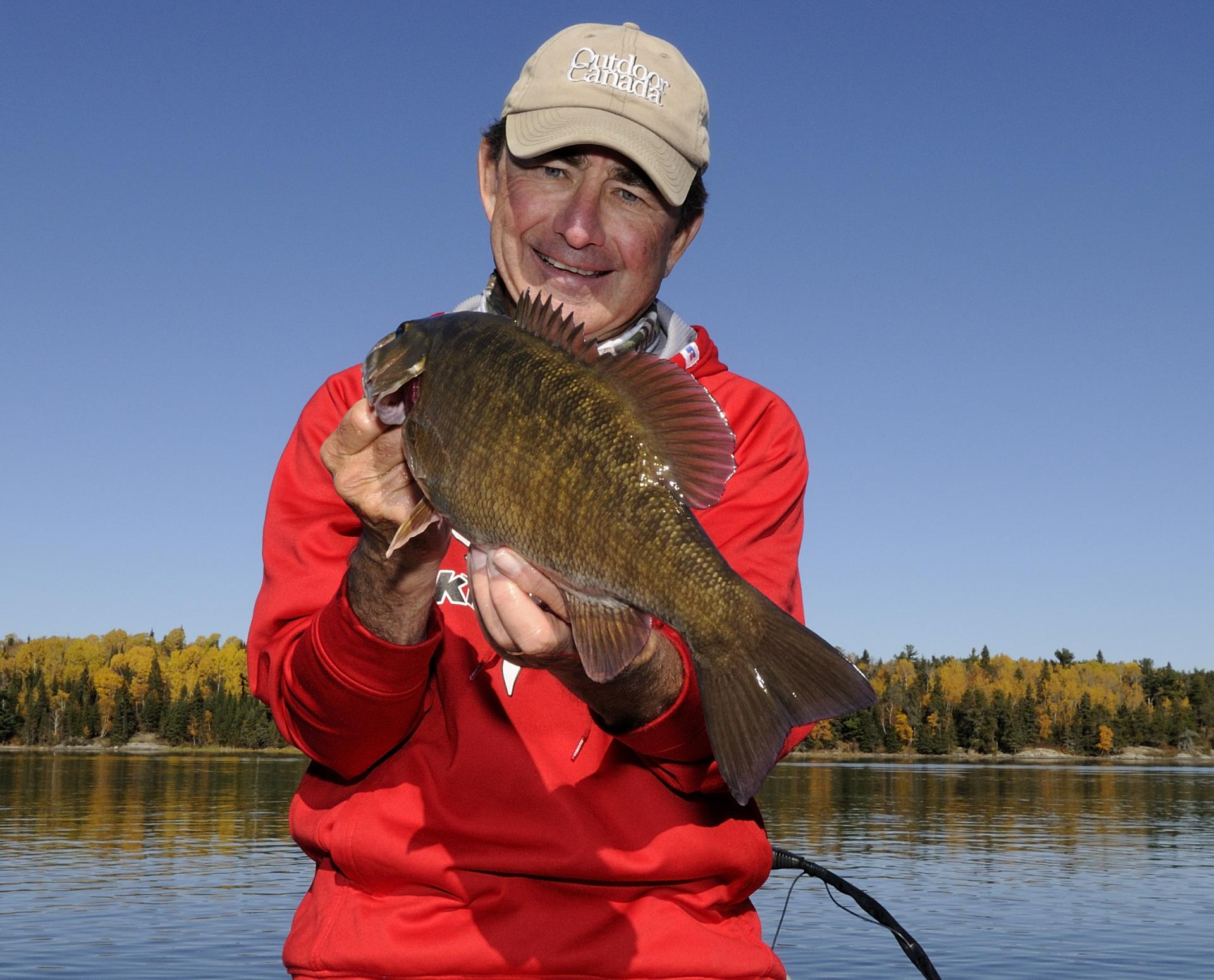 Why sometimes you need let the fish come to you

Ever caught a fish when you weren't even trying? Here's why

Have you ever noticed how many times you’ve caught a fish—often the biggest one of the day—when you’ve been distracted, laid down your rod and were doing something else in the boat?

Maybe you were throwing a topwater lure and after it landed on the surface, you put down your rod to grab a cup of coffee or a snack, heard an explosion, looked up and saw your bait disappear in a swirl of water.

I bet you’ve experienced it plenty of times.

What is happening is that you’re letting the fish feed rather than forcing them to feed.

What a lot of anglers fail to realize is that every time we make a cast we’re generally retrieving our lures in one of two ways.

The first is by attempting to illicit a reaction strike by hopping, popping, ripping and erratically moving the bait so the fish has only a split second or two to make up its mind and attack, or risk having the lure get away.

The other method, however, is by appealing to a fish’s sense of hunger and letting it bite. The most obvious way to do this is by lightly hooking a live minnow or leech on a drop shot and then putting it smack dab in front of the fish’s nose and leaving it there.

There is a hybrid of these two approaches, however, and it’s often the best of all possible worlds. You cast out your topwater lure, jerkbait or soft plastic stick worm and then do absolutely nothing until you drive the fish crazy.

It’s called “dead sticking” and many days it is the very best way to go. Especially, that is, when you’re dealing with unfavourable weather and/or fishing conditions.

A good case in point occurred a few years ago when buddy, and In-Fisherman television host, Doug Stange joined me for some early-season fishing for smallmouth bass on Rainy Lake.

Doug and I were ripping X-Rap jerkbaits at the time and I remember after making a cast, putting down my rod, pouring a cup of coffee and then taking a long drink. When I picked up the rod to make my next rip, a gorgeous smallmouth almost yanked it out of my hand.

Obviously, the bass had been watching the bait, just sitting there, suspended in the water column the whole time—for at least 30 or more seconds.

Now, I may have been born at night, but it certainly wasn’t last night. So, after I released the smallmouth, I made another cast, ripped the X-Rap one or two times and let it sit there again, duplicating the previous retrieve.

Bingo, I nailed another beautiful bass.

It got to the point that I was catching so many bass it was driving Doug crazy.  So crazy in fact, that he dubbed my presentation, The Painfully Protracted Pyzer Pause.

Call it what you will, it works wonders. And it is why the next time you’re not getting the bites and strikes you think you should be getting when you’re retrieving your lure quickly, attempting to illicit a reaction strike, you need to slow down and do absolutely nothing.

Which brings me to this week’s Fish Talk With The Doc video tip that I recorded for the Fish ‘N Canada television show. I hope you enjoy watching it, but more importantly, I hope you catch more and bigger fish the next time you slow down and let ’em bite.