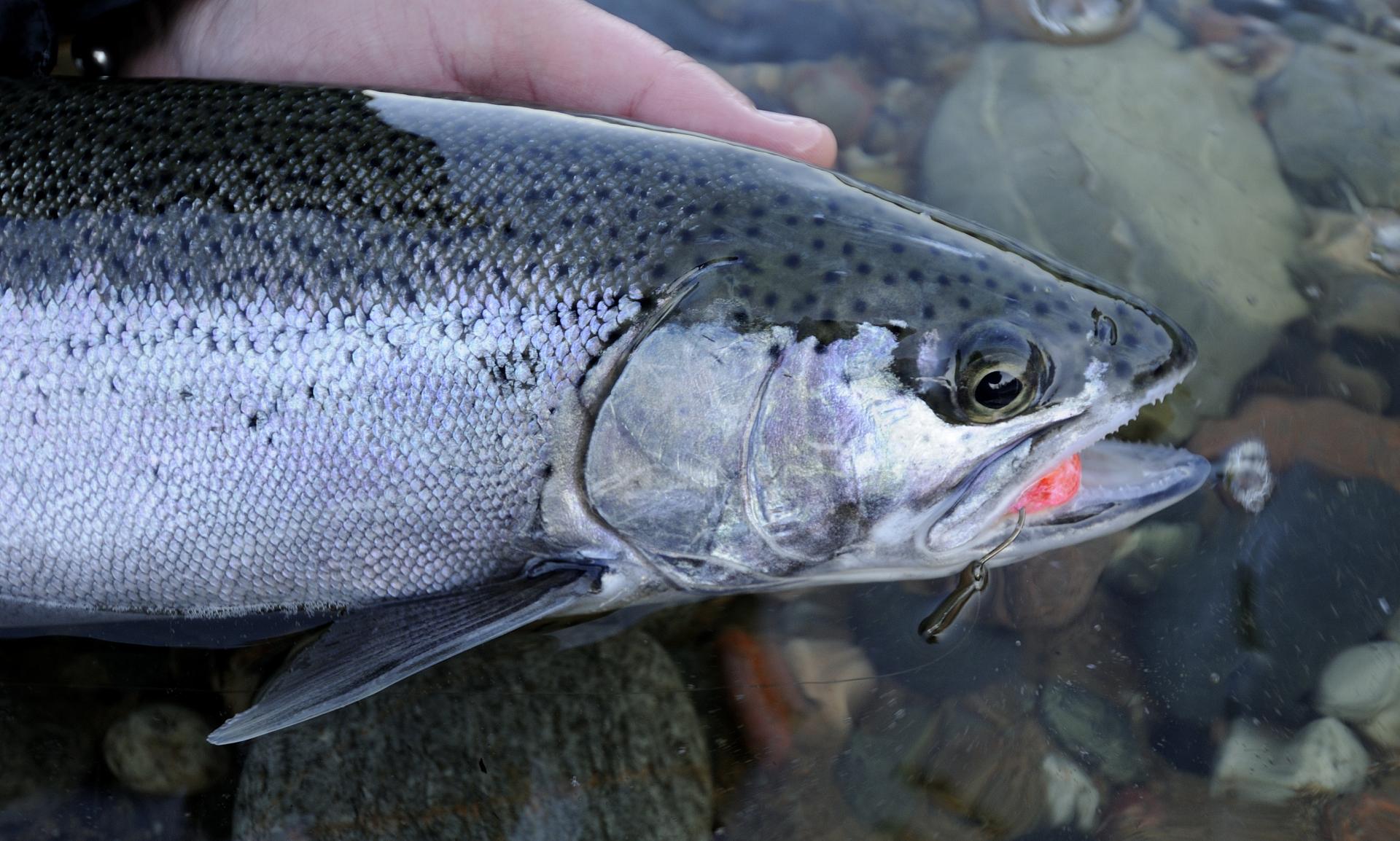 Minister appears unconcerned that scofflaws escape fines, even as programs are defunded

Whoever said that the truth is stranger than fiction must have talking about the Ontario Ministry of Natural Resources and Forestry.

If you’ve been following the news lately, you’ve likely heard that at the end of the last fiscal year, there were $3.5 million in unpaid fishing and hunting fines owed to the Ministry as a result of convictions under the Fish and Wildlife Conservation Act and Ontario Fisheries Regulations.

That is bad enough. But when the CBC contacted Minister McGarry’s office and asked if she was concerned about the unpaid fines, she wouldn’t respond. Are you kidding me? This is motherhood and apple pie. What is not to be concerned about?

Two-thirds of the MNRF’s budget these days is generated from fishing and hunting license fees and the collection of fines derived from violations.

It wasn’t always this way.

In fact, in recent memory, fish and wildlife resources were so strongly valued in Ontario that fully 100-percent of the Ministry’s budget was derived from general revenue, not unlike health and education.

There was even a time, as recently as the 1980s, when Ontario was spending more on fisheries management than Michigan, Wisconsin and Minnesota combined.

But that changed to the much more precarious state of today, where the fate of most fish and wildlife programs depends on the collection of license fees and fines.

As but one example, the moose surveys that are flown annually to determine the state of the population, and thus the allocation of cow, calf and bull tags have been abandoned in some wildlife management units.

The reason cited: a lack of funding.

So, on the one hand we have critical natural resource programs being axed for a lack of money and on the other hand, $3.5 million in outstanding fines not being collected.

And a Minister who refuses to acknowledge if it bothers her.

Imagine the message this sends to all of the field biologists who are trying to manage our fish and wildlife resources and the conservation officers who are attempting to uphold the laws.

Indeed, I’ve accompanied several officers on cold, rainy night patrols during the early-spring walleye spawn and late-fall hunting season and I’ve always thought to myself, I am not sure I’d want to be walking through the bush alone at 2AM, and meeting up with some of the characters they bump into on a constant basis.

But they do it, and they often catch criminals in the act. Officers then spend hours back in the office preparing the case, meeting with the Crown Attorney, attending court and ultimately winning a conviction.

But it now appears that some of the offenders are snubbing their noses at the court and not paying the fines. And the Minister doesn’t care.

Or does she? We really don’t know.

To be fair, provincial offences are collected by the court of the jurisdiction in which the violation occurred. So, a resident of Toronto charged with an over-limit of walleye or lake trout in the Sudbury, area would have his or her fine processed through the Sudbury Provincial Offences Court office. And it is possible that if the convicted offender doesn’t pay the fine, that the MNRF might not know.

It is also important to note that an unpaid fine does not automatically result in a suspension of hunting or fishing privileges.

As I’ve said many times, you can’t make up this stuff.

So what is the solution? Photo identification on the Outdoor Card is something Conservation Officers have been asking for some time now, given the amount of time they spend in the field checking anglers and hunters.

During a routine inspection, an officer might ask to see your Outdoor Card or licence, but it is unlikely they will ask for another form of identification. So, I could be using your hunting or fishing licence, or a bogus licence for that matter, and the officer would be none the wiser.

Indeed, as it stands now, it is possible for an angler or hunter to purchase multiple Outdoor Cards and multiple hunting tags. But that is a discussion for another day.

Finally, believe it or not, the Ontario legislation passed the Burden Reduction Act a few weeks ago that grants new powers to the Minister of Natural Resources to refuse to issue new hunting or fishing licences to people with unpaid fines.

Hallelujah—this is the news many of us have been waiting years to hear, until we now learn that the Minister is unclear if she will use the power.

As I’ve said too many times—you can make up this stuff.