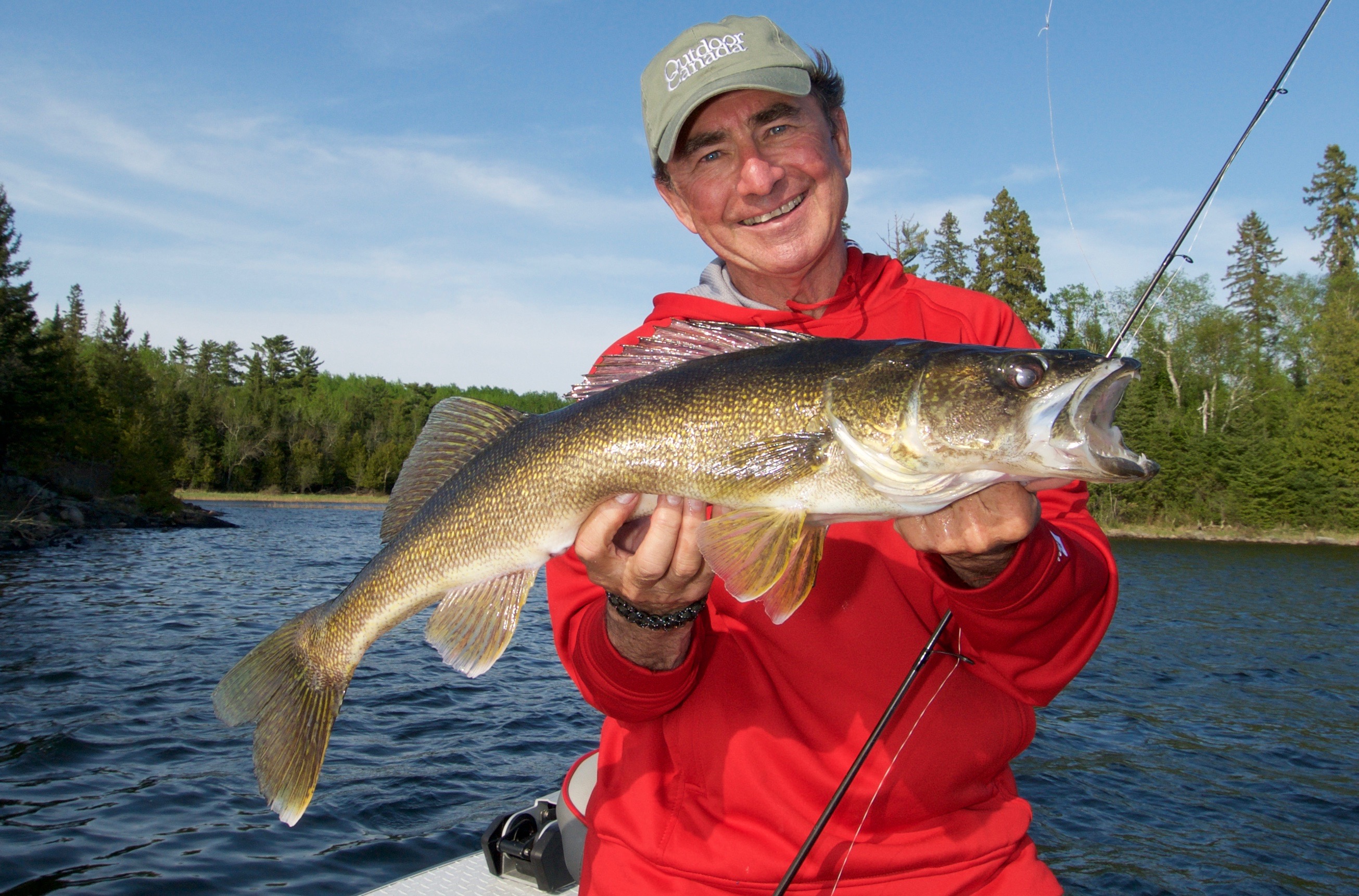 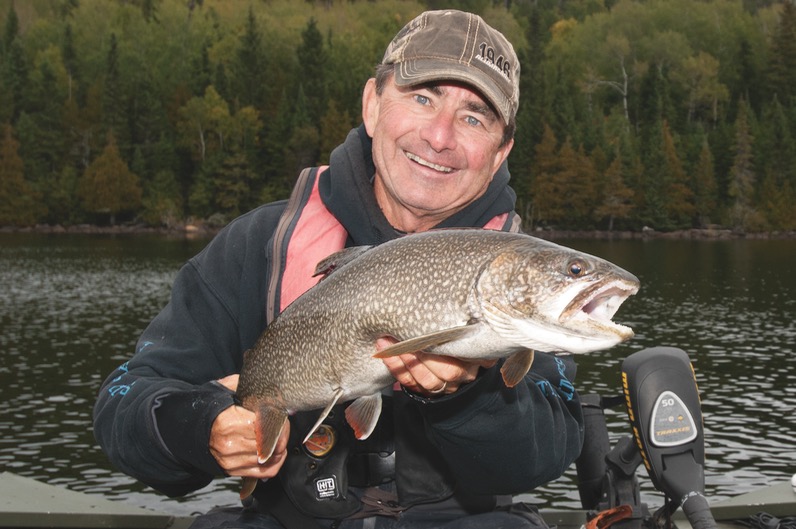 Lakers are unique because they head shallow to enjoy the chilly shoreline and surface waters in the fall, while most of the other species drift deeper in search of stability. Across much of the lake trout’s southern and central range, where the warming climate and increased eutrophication are conspiring to cram lakers into ever-narrower layers of the water column, these big trout are also looking for a breath of fresh air. Let me explain.

Lakers prefer cold water between 8°C and 12°C, so they spend much of the summer in deep water. But that’s also where suspended solids and algae settle and decompose, robbing the water of oxygen from the bottom up. That’s why you typically find the trout suspending ever higher in the water column as summer progresses.

By the time early autumn arrives, the fish often face a critical predicament. They can swim down into the deeper water where the temperature is ideal but oxygen levels are suffocating, or they can cruise up to where there is plenty to breathe but the water temperature is near lethal. Talk about being placed between a rock and a hard place.

The good news for anglers is that this often makes it a breeze to locate lake trout in early autumn. To do this, turn on your sonar and slowly cruise around any likely looking lake trout structures—such as deep, rocky humps and long, sloping, boulder-strewn points that stretch into the basin—and you’ll see the fish suspended on your screen.

To catch them, you can troll spoons and plugs behind downriggers, Dipsy Divers, Jet Divers or leadcore line to mine the high-percentage, fish-filled few feet of water. However, I much more enjoy strolling with a four- to six-inch soft-plastic, paddle-tail swimbait skewered on a ½- to 3/4-ounce bullet-shaped jig head.

To stroll properly, use a 7′ 2″ medium-action baitcaster or medium-heavy-action spinning rod equipped with 12- to 14-pound-test braid or gel-spun and a four-foot, 12-pound-test fluorocarbon leader. Let out enough line to match the depth of the water where you’re seeing fish on your sonar, then let out roughly 10 per cent more to compensate for line and lure drift. Now slowly move along using your bow-mounted electric trolling motor.

Often when I’m slowly strolling, I will spot several trout on the sonar, and when I do, I immediately stop the motor and let the boat glide to a halt. My trailing swimbait, however, will keep wagging its tail as it follows the path of the boat and pendulums deeper, looking for all the world like a terrified baitfish fleeing the jaws of a ravenous trout—and triggering a vicious strike in the process.

Note that you generally need to get in on the lake trout action early in the fall, because most seasons close at the end of September to protect the fish when they’re spawning.