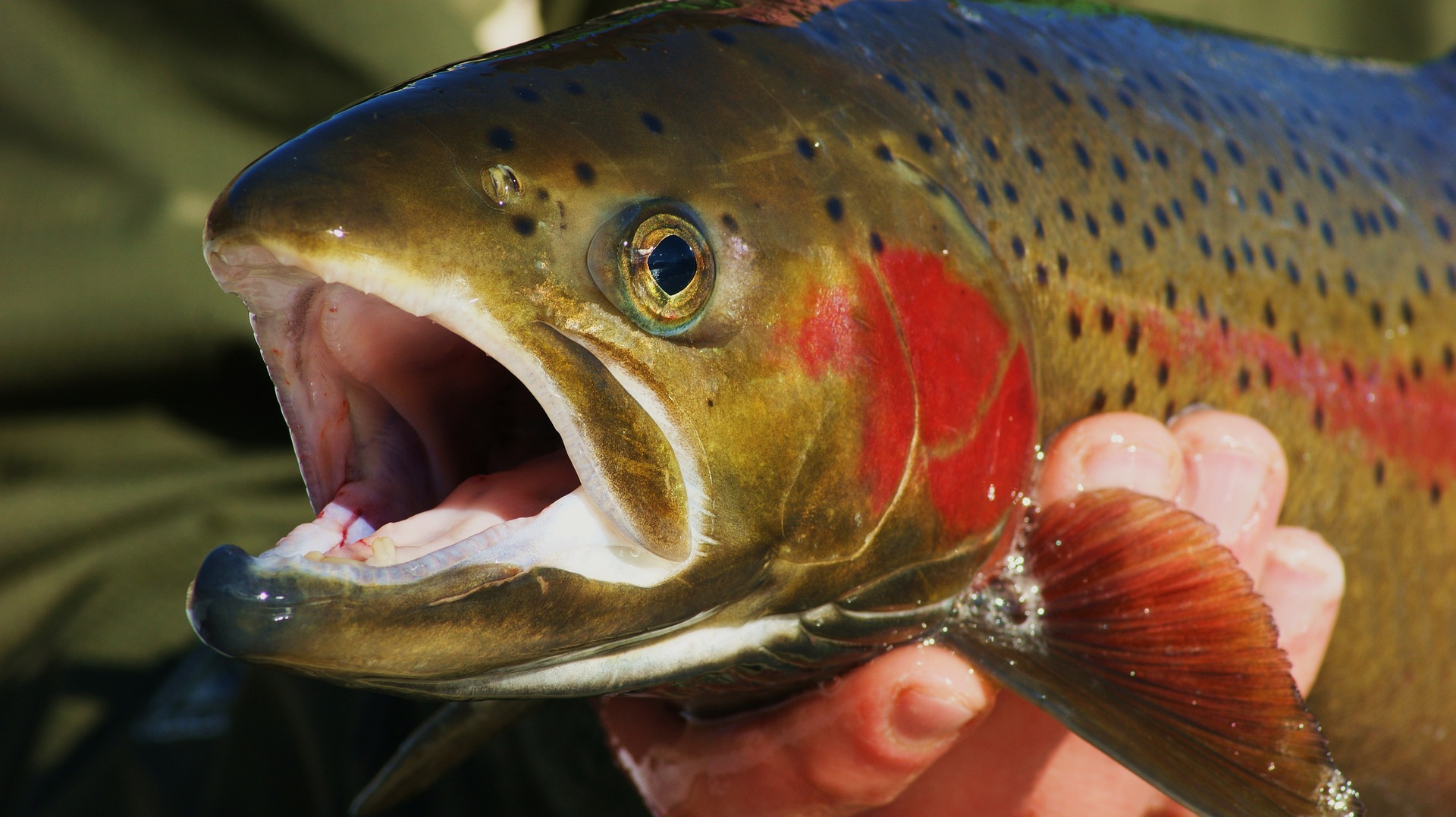 I doubt there’s a simpler fly to tie than the San Juan Worm. It’s literally nothing more than a piece of chenille tied onto a hook. But don’t let its simplicity fool you. This innocuous-looking fly accounts for an incredible number of big fish each year, especially on waters such as Alberta’s famous Bow River. That’s where I was first introduced to the San Juan some 15 years ago. We were fishing where the Highwood dumps into the Bow on a cold spring morning, and a nearby angler was hooking more than his share of fat rainbows. After learning that most of them were coming on this strange-looking fly, I became a believer.

While the San Juan Worm—or Blood Worm, as it’s also known—can be fished like any nymph, it’s especially effective when fished in tandem with a generic nymph such as the Hare’s Ear. Rig your set-up so the Hare’s Ear drifts around the middle of the water column and the San Juan moves right along the bottom.