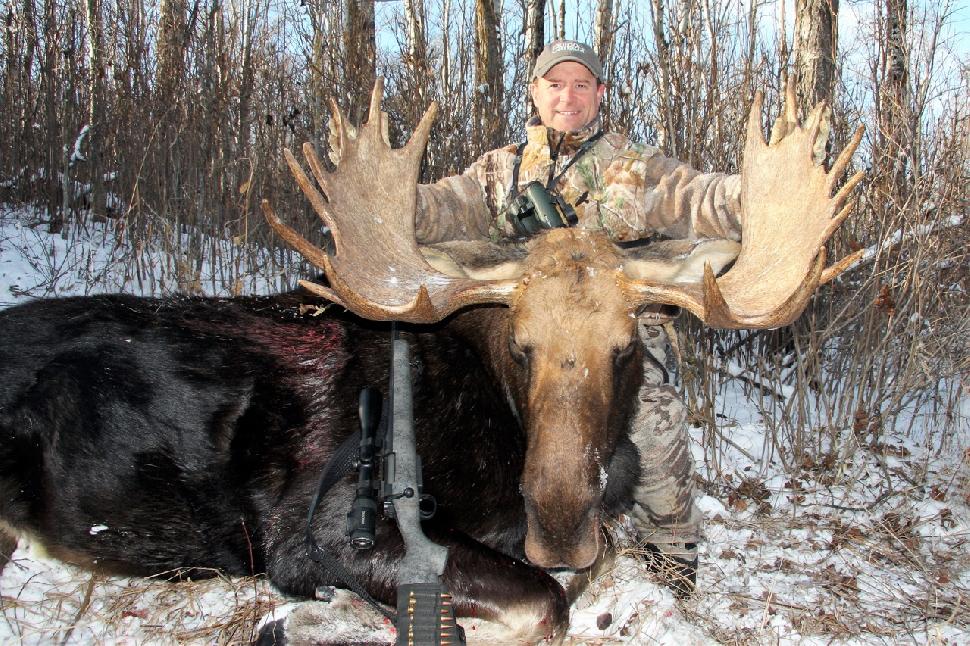 10 surefire ways to totally screw up your moose hunt 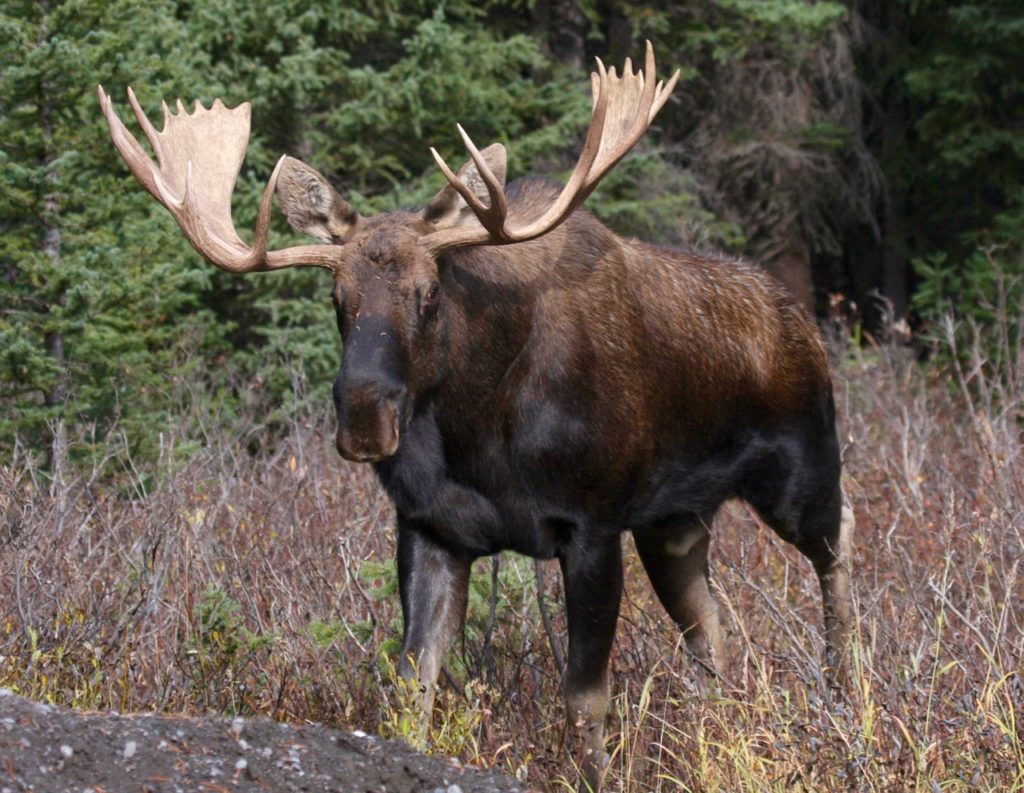 I hear it every year: hunters declaring that the rut is early, late or not happening at all. Simply put, that’s a biological impossibility. Regardless of the weather, estrus occurs on a similar schedule every single year. (Cows that are not bred during the peak rut will have a second estrus cycle a few weeks later than the first.)

So, when does the peak moose rut—and especially the peak estrus—really take place? Hard-core moose hunters will always be in the woods capitalizing on the earliest, most eager bulls by September 23 and hunt straight through until at least October 8. The bulls will often respond most enthusiastically between September 27 and October 4. Biologists often refer to the three-day window between October 2 and 4 as the peak estrus, or the time during which the majority of cows are most receptive. These dates may vary by a few days from east to west, and north to south, but the timing of the rut is remarkably consistent across Canada.

Bulls will continue seeking out cows right up to until mid-October, but most hunters report the calling activity abruptly subsides after October 11 or so. The bottom line here? Hit the peak and your odds go up. Miss these critical days and they go down.