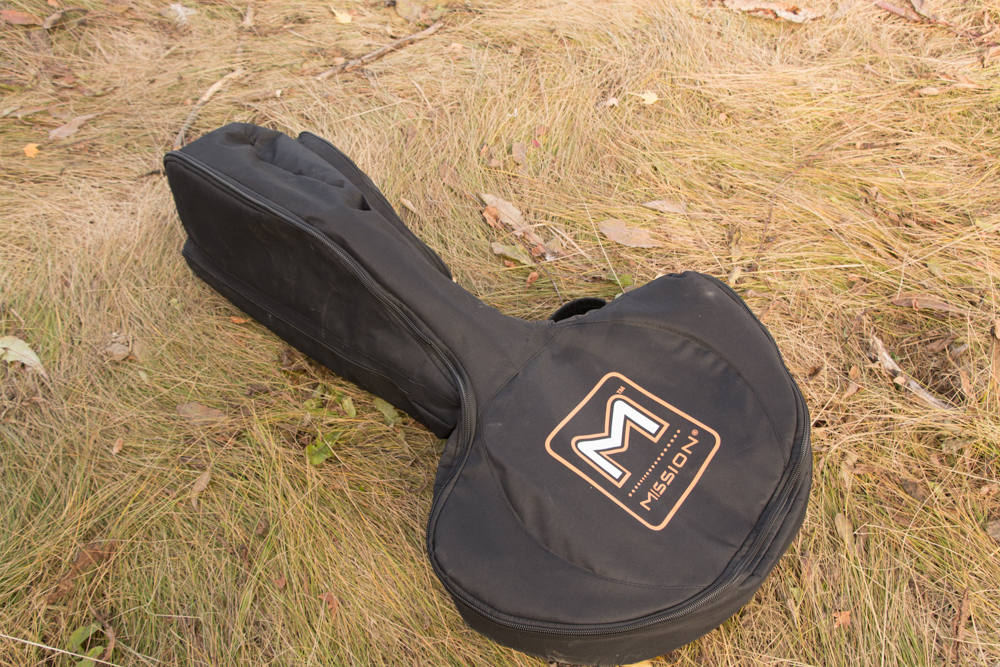 Whether you hunt with a traditional bow, compound bow or a crossbow you need to be close to kill an animal with an arrow.  Compounds bow cams give bow hunters a flatter arrow trajectory coupled with a longer holding time at full draw compared to traditional bows.  Crossbows offer five distinct advantages over vertical bows that allow the bowhunters to head afield sooner and more often, bowhunt longer in colder temperatures and shoot tighter groups sooner.

The design of a crossbow with its horizontal limbs easily allow resting the stock for stability. Assisted stability without the use of muscles allows for longer holding times on target, practically limitless. Without muscle fatigue a factor, tighter shooting groups at farther distances will result.