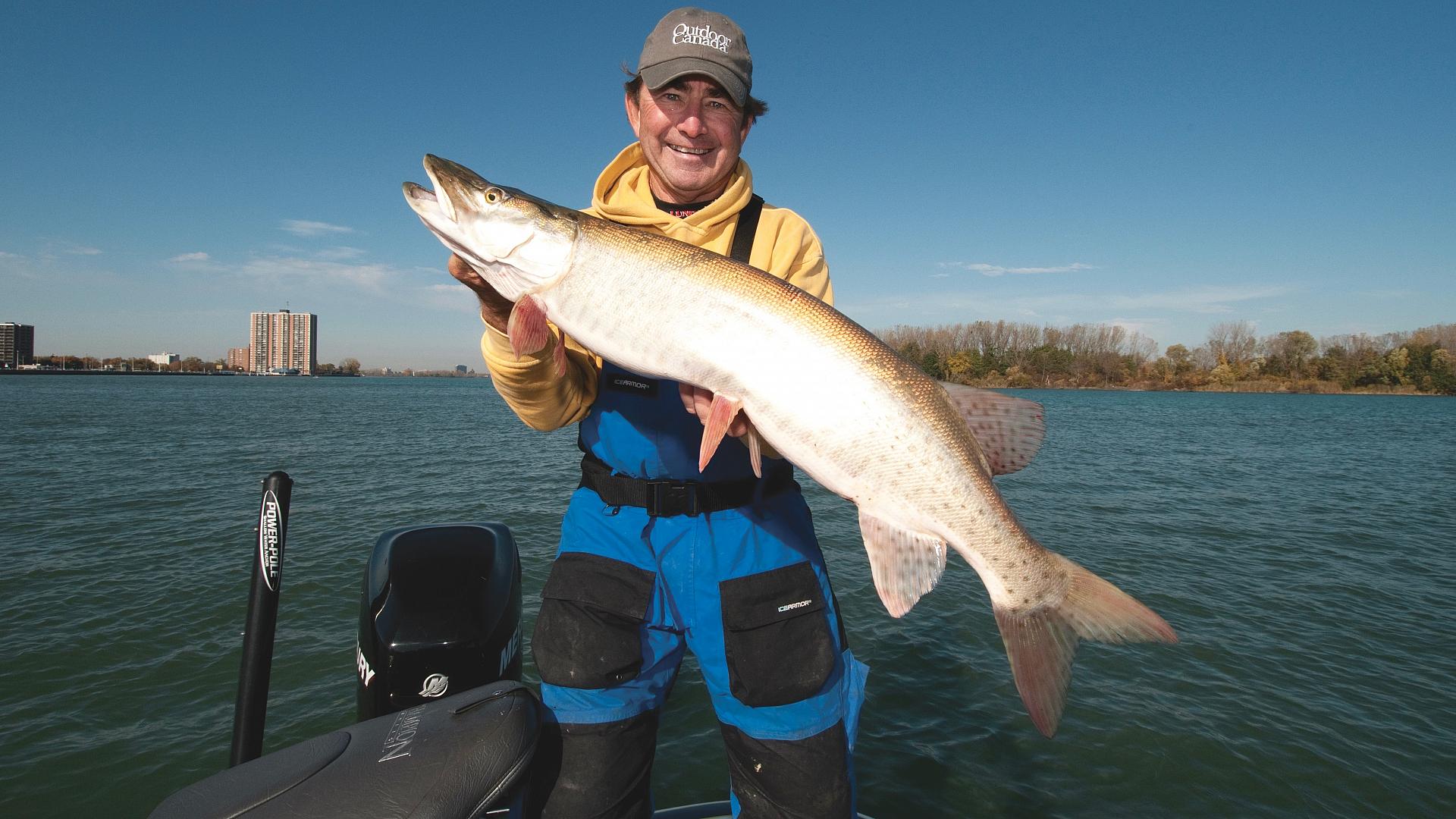 Nominations for the 33rd annual National Magazine Awards were announced last night at a special event in Montreal, and once again Outdoor Canada is up for several honours. In all, the magazine and its contributors earn five nominations.

Also earning multiple nominations are two of Outdoor Canada’s sister magazines at Quarto / Q on Q Media. Explore picked up an impressive 19 nominations, while Cottage Life garnered nine. Both titles are among the top 10 magazines with the most nominations.

The nominations were selected from among 390 submissions from 84 different Canadian magazines in 47 written, visual, integrated and online categories.

Congratulations all! Here are the nominations for Outdoor Canada and its contributors: