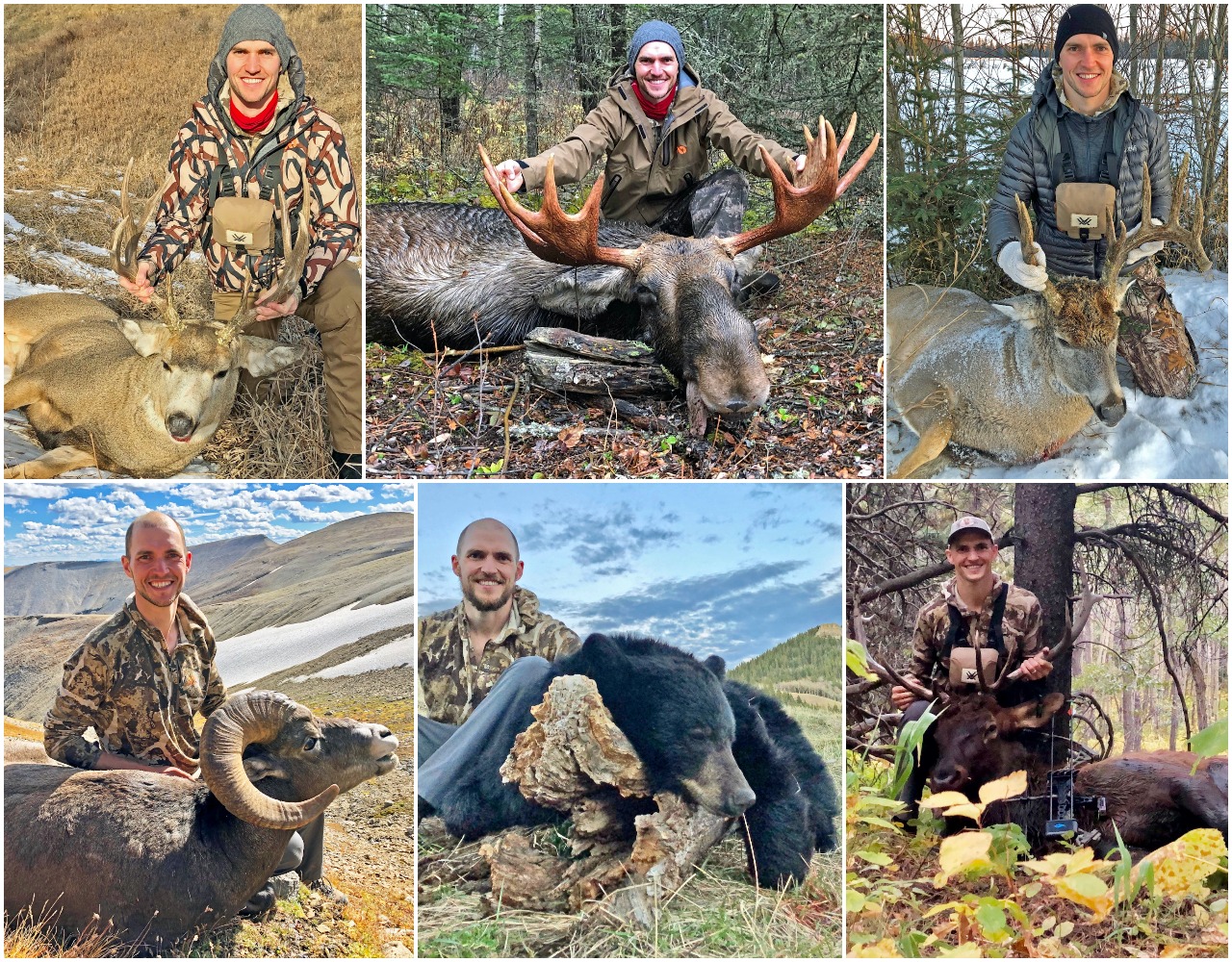 In November last year, I was hunting whitetails on farmland that appeared to be incredible deer habitat, but it just didn’t hold many bucks. Then one morning at first light, I caught a glimpse of a doe slipping along a fenceline with, to my delight, a big-bodied buck hot on her tail. Due to the way the deer were positioned, however, I only had a head-on shot opportunity. It was not ideal, but I knew I could make it. I settled the crosshairs, exhaled slowly and squeezed the trigger. The bullet hit perfectly, and the buck dropped in his tracks.

That was the only buck I saw during the entire hunt. In such cases, it’s imperative to make every shot count. My best suggestion to improve your accuracy and confidence is to use a small-calibre rifle. Many hunters assume they need a large calibre, but too often the shoulder-crushing recoil and deafening blast causes them to flinch and miss. If you’re worried a small calibre isn’t enough to get the job done, consider that the only rifle I used during my hunts last year was a .243, and none of the animals ran more than 30 yards from where I shot them. And yes, that includes the moose and bear.