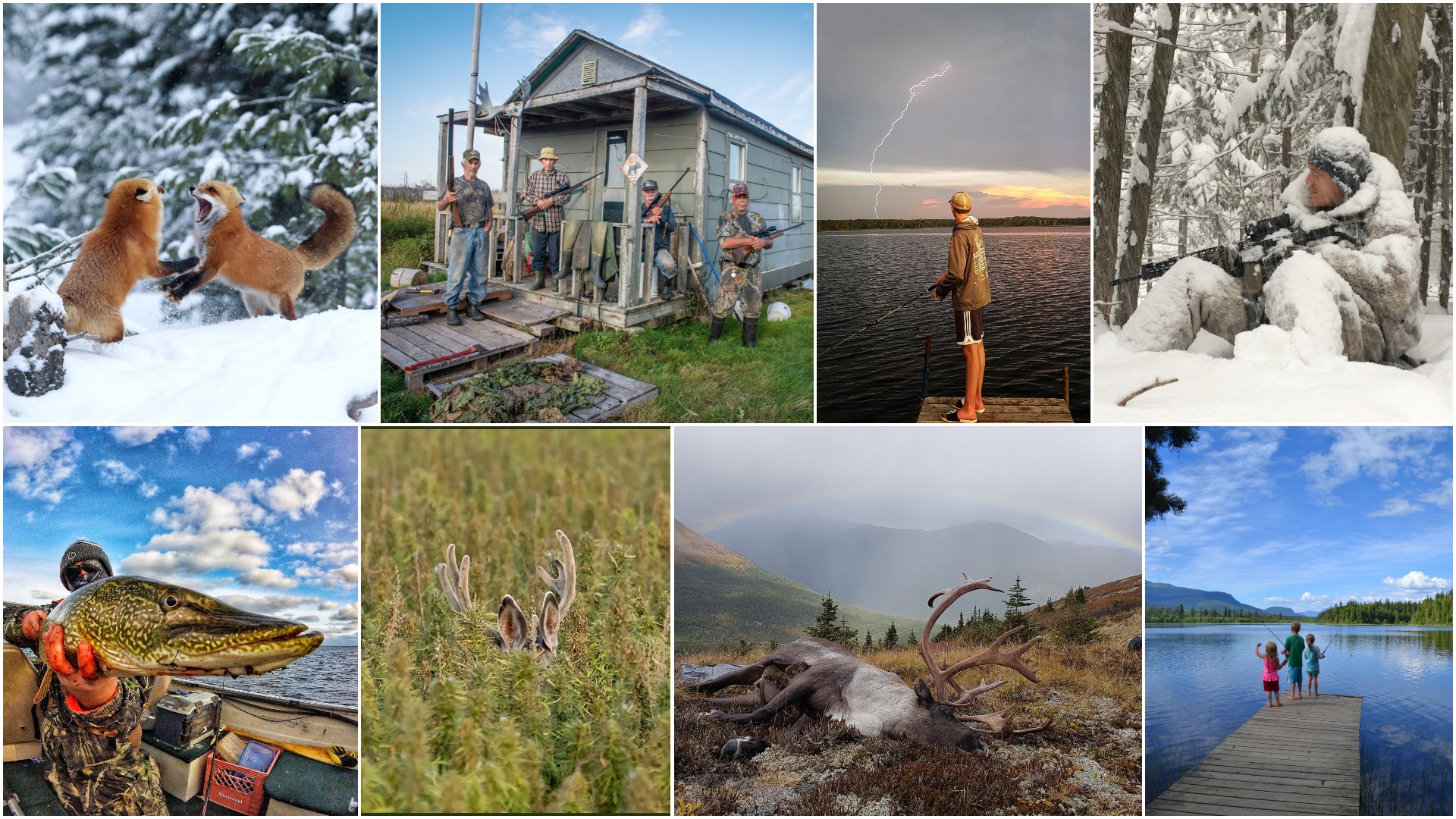 13 unforgettable and inspiring images of outdoor adventure in Canada 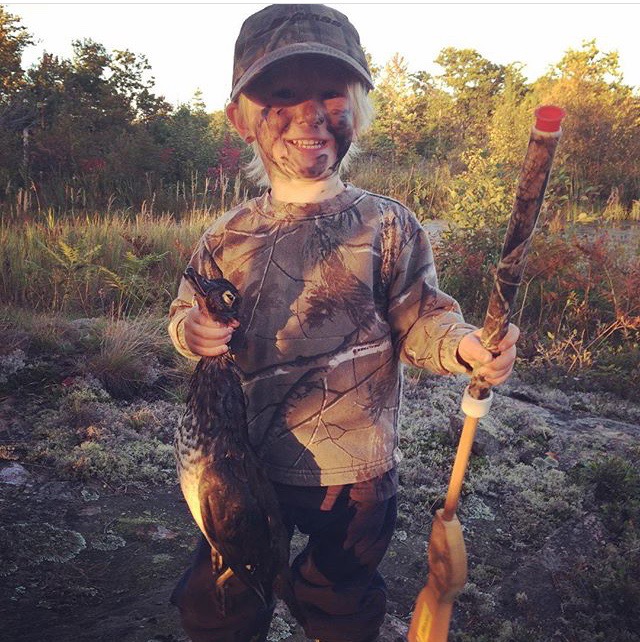 DETAILS: Jordan Rettie took this photo of his then three-and-a-half-year-old nephew, Jackson Rettie, on an evening duck hunt last September. With them were Jordan’s brothers Ben and Spencer, the latter being Jackson’s father. According to Spencer, his son can’t get enough of the outdoor life—he even had to bring his toy gun so he could participate in the hunt. It looks like the future of the Rettie family’s waterfowling tradition is in good hands.

To see the honourable mentions from this year’s contest, go to www.outdoorcanada.ca/2018runnersup.