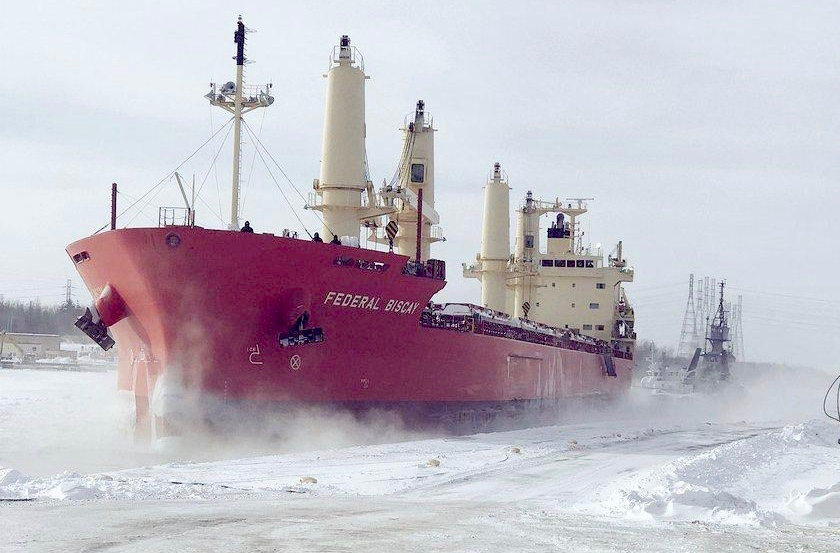 A conversation with Lee Willbanks, former Upper St. Lawrence Riverkeper/CEO of Save the River 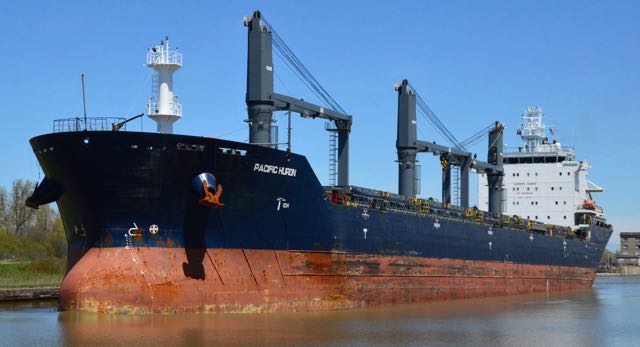 Even though the official shipping season for the St. Lawrence Seaway officially ended on December 31, 2017, these two ships, plus three others, had yet to finish traversing the St. Lawrence River. It wasn’t until January 9, 2018, that all five vessels cleared the last lock and, with the assistance of a Canadian icebreaker, made their way down to Montreal and beyond. Throughout this two-week period, authorities responsible for the Seaway offered the public little information.

It’s only thanks to the persistence of Lee Willbanks—who at the time was the Upper St. Lawrence Riverkeeper and CEO of Save the River—that citizens even learned what happened, and if the river, its wildlife and local residents were in danger. 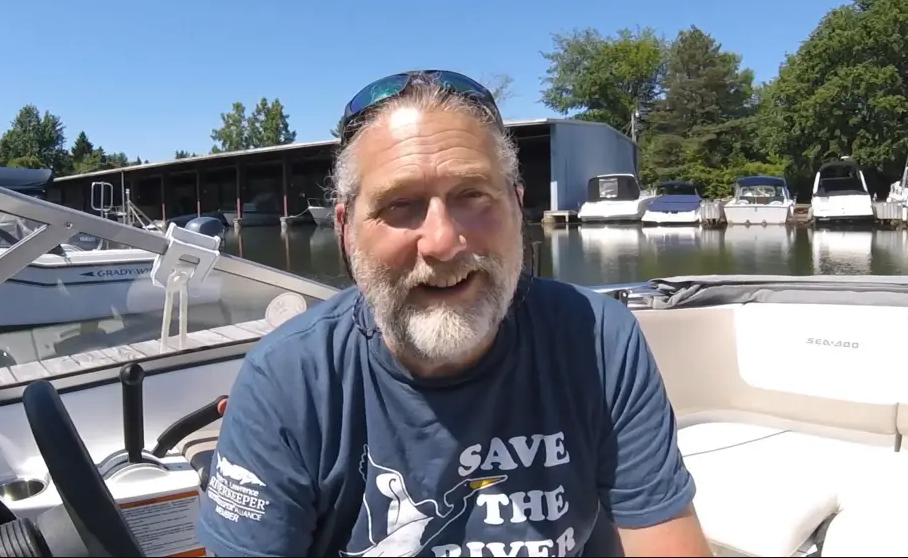 In this episode, Lawrence Gunther talks to Lee Willbanks (above) about what this incident represents, and what regulators and industry need to do differently in future to safeguard this waterway.