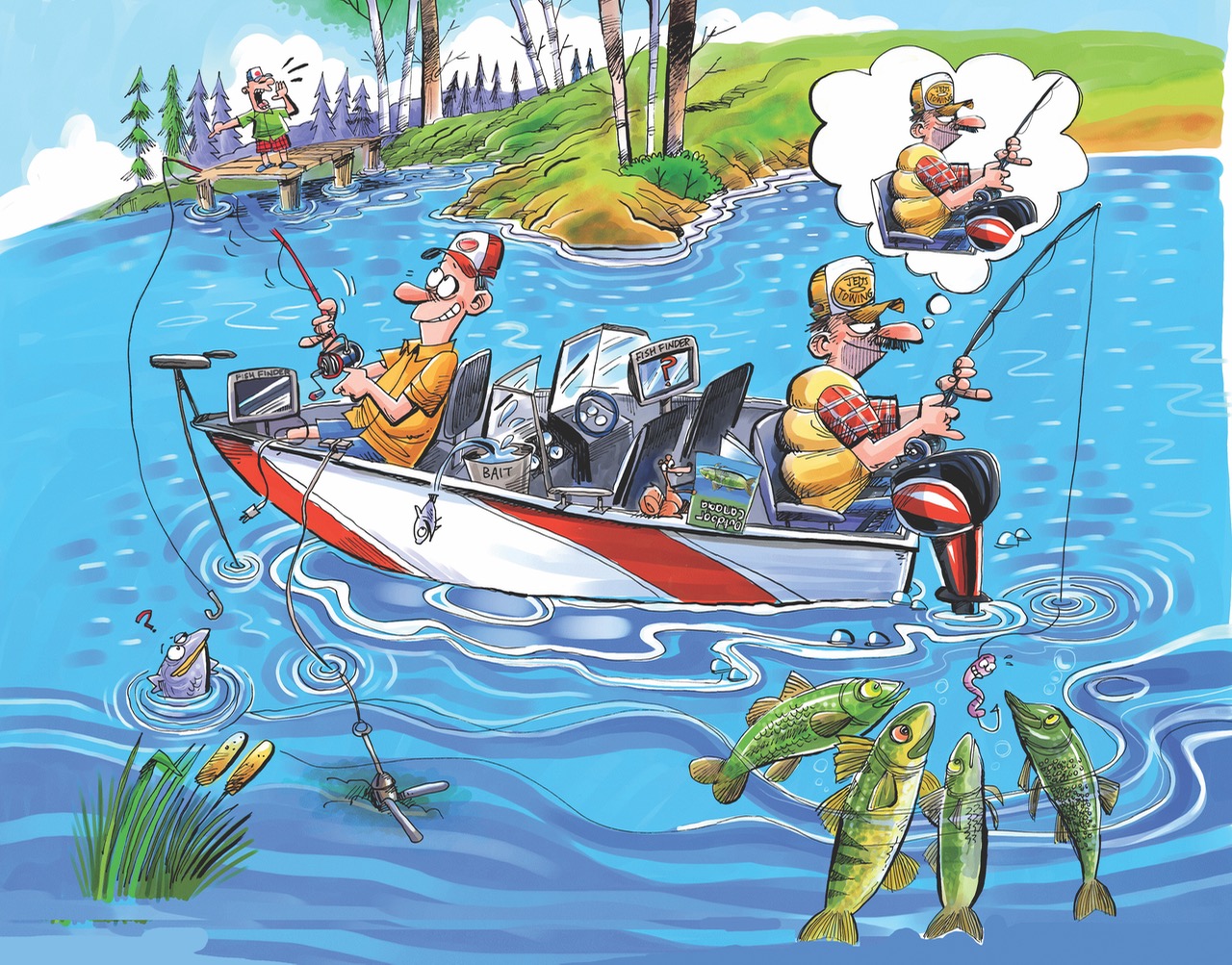 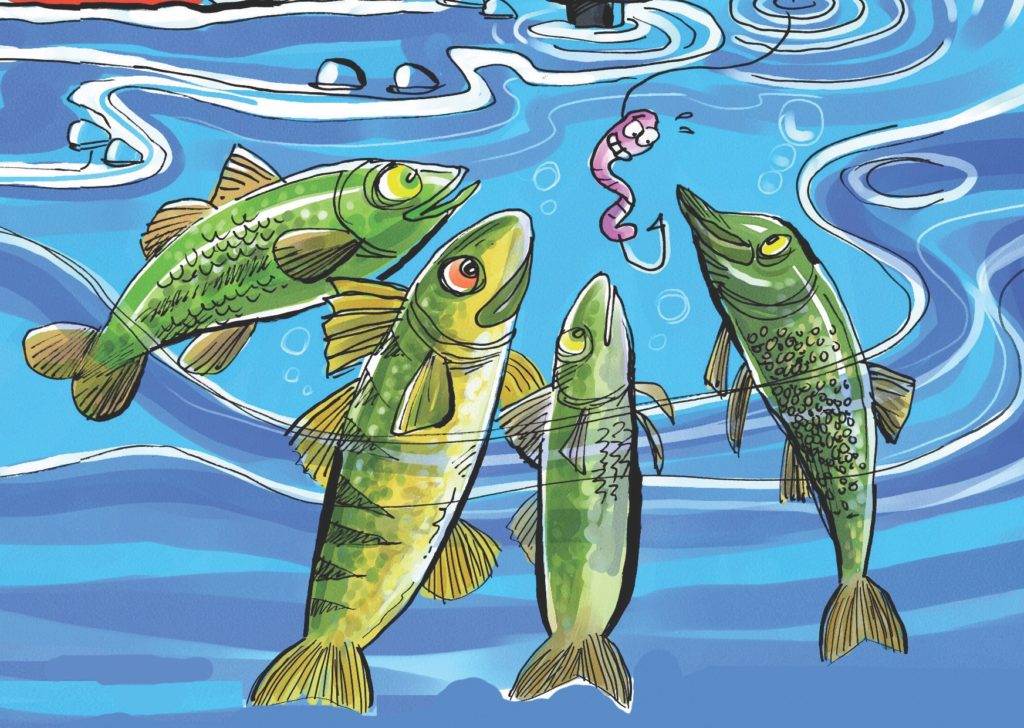 Last fall, a reader messaged that he’d been unsuccessful in his angling efforts, asking if I would help him zero in on the key depth to fish. I flipped him back a note asking what species, in particular, he was targeting. “All of them,” he replied. Similarly, when I was a senior manager with Ontario’s Ministry of Natural Resources, I sometimes accompanied conservation officers and fisheries technicians on creel surveys, and when anglers were asked what they were fishing for, they often replied, “Whatever bites.”

Sure, you can sometimes catch any number of fish and a variety of species when you head out without a plan, but it’s a huge mistake to assume it will happen. To be consistently successful, you have to focus in on a specific species and learn as much as possible about its behaviour and seasonal preferences. Then you need to use that information to select prime locations, the best lures and the optimal presentations. To do otherwise is to take a shot in the dark, which almost always misses the mark.