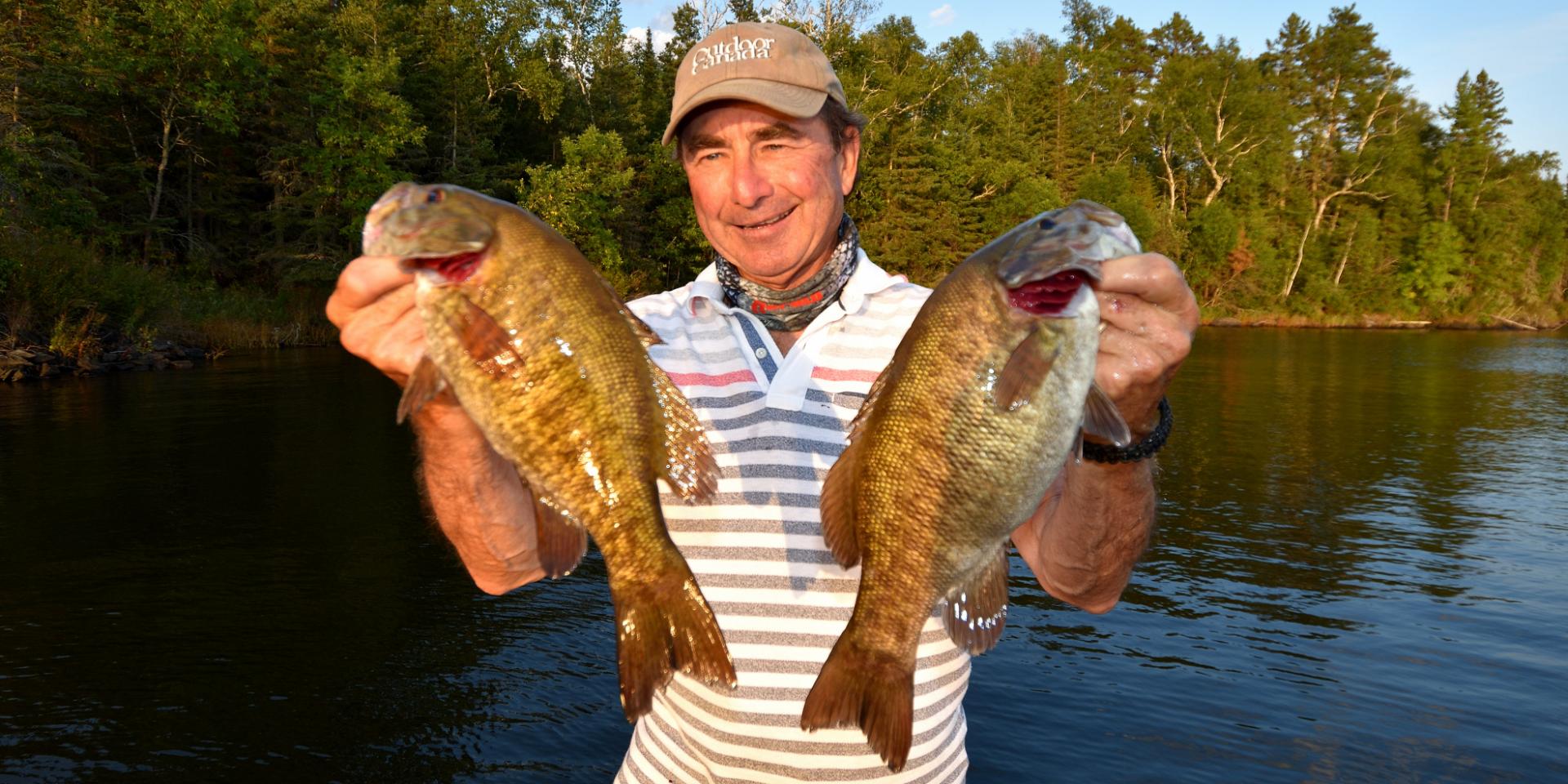 This remarkable new product is perfect for gluing grubs, worms and swimbaits back together

I don’t know about you, but Murphy—you know, Murphy’s Law—is with me almost every time I go fishing.

Just the other day, for example, I was ice fishing on Lake of the Woods, which is one million acres in size, has 14,000 islands and 64,000 miles of shoreline. I dropped my favourite pair of Cuda pliers on the ice after I unhooked a fish and wouldn’t you know it, they fell straight down the hole. I mean, I couldn’t have dropped them down any better if I had aimed to do it. Actually, I am certain Murphy kicked them down the hole.

Many times, too, in the summer when I am fishing for smallmouth bass or walleyes and cycling through a slew of soft plastics baits, you can be sure the only ones the fish want are the ones of which I only have a single bag. I’ll have ten dozen bags of other different coloured stick worms, for example, but, no, the bass only want the three smoke coloured ones that I have remaining.

Well, have I got a surprise for old Murphy and it is called Mend-It. The stuff is dirt cheap and it is amazing, letting you repair your soft plastic baits back to pristine condition.

In fact, Mend-It is the same catalyst / glue that many soft plastic bait companies use to attach the eyes to their swimbaits.

And while it is a “super glue” is not Super Glue per se, which is good because you can wash your hands with it (though I wouldn’t recommend it) and your fingers won’t stick. And when you mend your soft plastics back to “like new” condition, you’ll discover there is never a hard scar where you applied the glue. In fact, you’ll have a tough time even finding the original tear or rip.

Indeed, watch this short video that I put together the other day when I was mending a bunch of soft plastic baits that I had leftover from the summer and you’ll see how slick this stuff really is.

It is called Mend-It and it works.