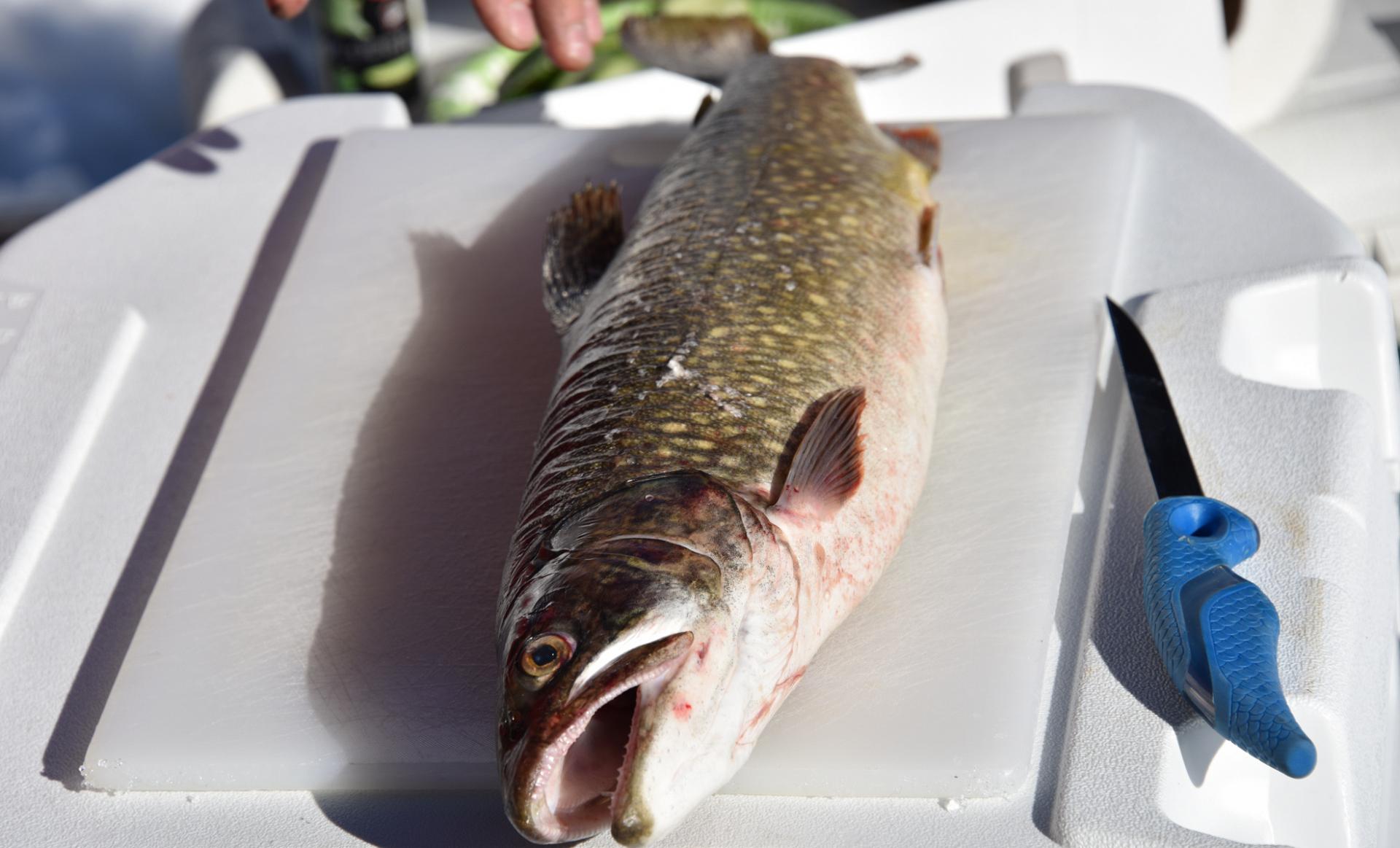 I have to confess, for years I’ve been fanatical about the sharpness of the knives I use to fillet fish and field dress moose and deer.  But, as particular as I am, I’ve always known that somehow, some way, I could get them even sharper.

Thanks to fishing friend, Cameron Tait, I now know the secret.

Cameron is a two-time gold-medal winning chef who represented Canada at the Culinary Olympics.  These days he teaches at the Paterson Global Foods Institute at Red River College in Winnipeg, and if you’ve ever had a chance to taste his wizardry, you know what I mean when I say that it gives new meaning to the term finger lickin’ good.

Even if you haven’t sampled one of Cameron’s mouth-watering masterpieces, however, you’re in for a treat. Starting with the 2016 Ice Fishing Special issue (out in mid-December) he is going to be contributing fish and wild game recipes to Outdoor Canada magazine that are  easy to prepare in the field (or at home), and featuring the freshest basic ingredients.

How good are they?

Well, last winter buddy Bob Izumi joined up with me for a late winter lake trout ice fishing expedition and as a surprise, I invited Cameron to join us and cook a special shorelunch out on the ice.

Needless to say, Bob was so impressed, he featured almost none of the actual fishing, devoting almost the entire Real Fishing Television show segment to Cameron and his lip-smacking tour de force out on the ice. 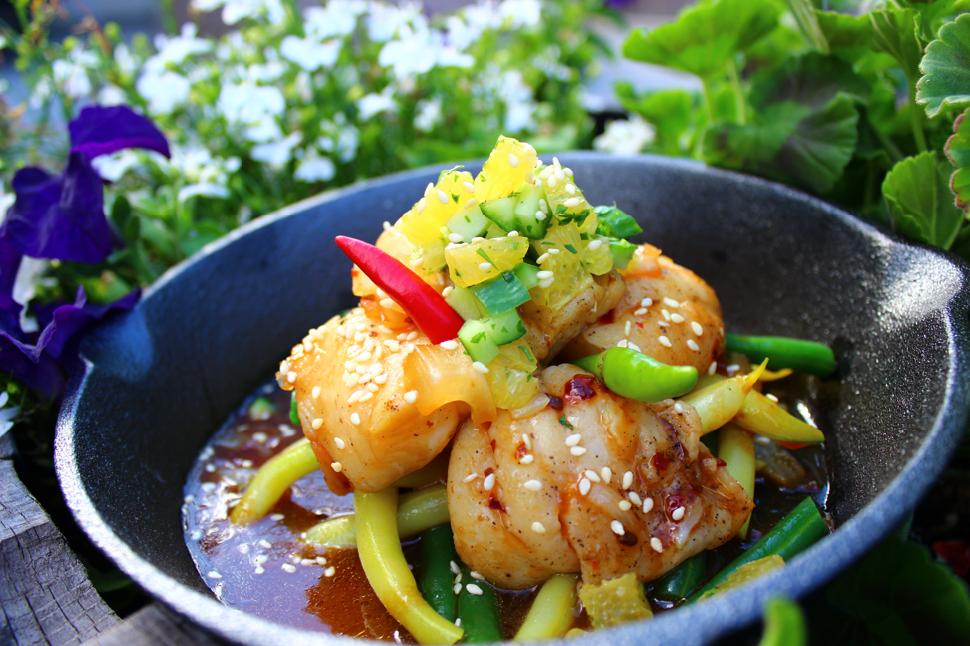 Which brings us back to the subject of sharp knives.

I recently handed Cameron the well-worn Rapala knife that I’ve used to filet more walleye, trout, salmon, pike and perch than Captain Highliner, and the Buck knife I have used for over 40 years to field-dress moose and deer, and asked him to give me a grade. He rubbed his finger over the edge, scrunched up his nose and said: B-minus.

B-minus?! Are you kidding me, I thought the edges were worthy of at least an A-plus. Well, after he finished sharpening them with a trio of Japanese water stones they were that sharp.  In fact, they were so razor keen that he effortlessly removed the hair from his arm with the blades.

Sharpening your knife like a world-renowned chef is a tip too too good not to share, so I filmed  the entire process, which you can watch below. With a little bit of practice, you’ll soon be putting a razor-sharp edge on all of your hunting and fishing knives—just like the pros.