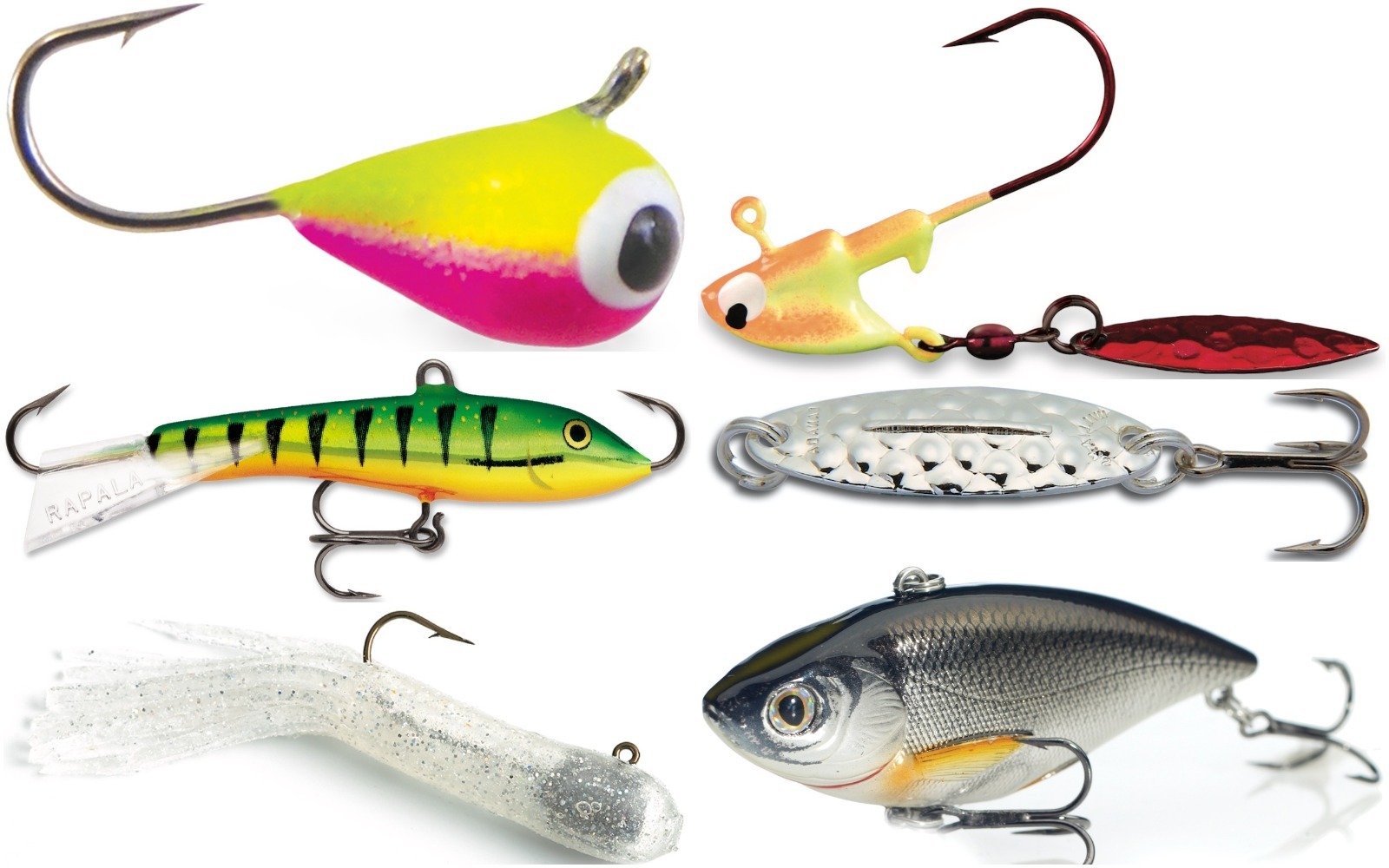 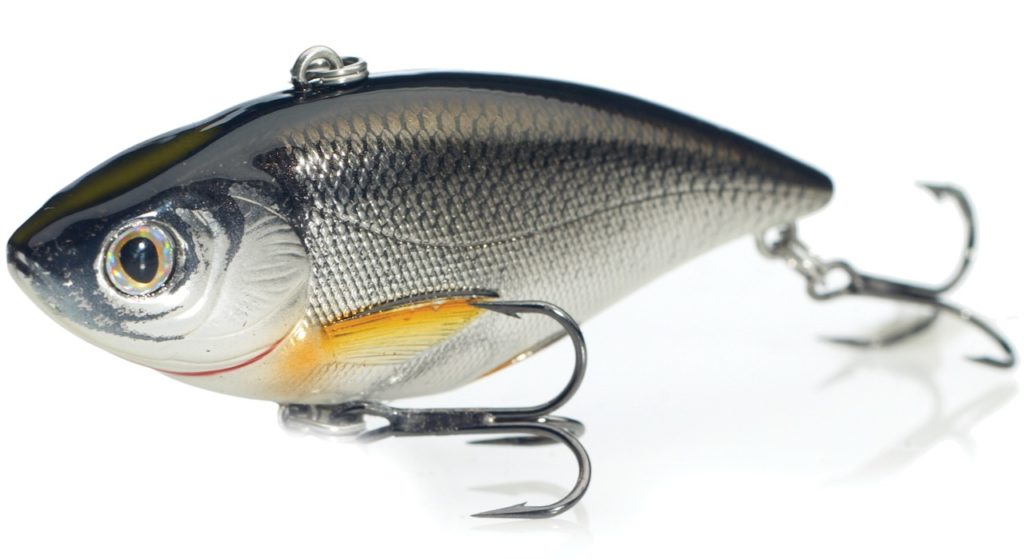 This is the lure that started the lipless crankbait revolution on Manitoba’s Lake Winnipeg almost two decades ago, and it’s still pulling in bragging-sized walleye—wherever you find them—like metal filings to a magnet.

The allure of this lipless crank is the vibration and sound it makes when you lift it up and make it wobble. You can feel the vibration and practically hear the beads banging from under the ice. Livetarget’s totally realistic baitfish patterns are an added bonus. Indeed, it’s one of those unique lures that has both high-calibre attracting and triggering qualities.

I have a Golden Shiner tied to the end of at least one rod every time I go ice fishing for walleye, and it’s the first lure I drop down the hole when I’m fishing a big body of featureless water that harbours knee-knocking giants. Here I’m talking about the likes of Lake Winnipeg, the Bay of Quinte and the mouth of the Rainy River in Lake of the Woods. It’s not that it doesn’t also work well in smaller, more structured waters—because it does—but it excels when you want to entice a school of big-water, double-digit walleye to visit your set-up.

Not surprisingly, I aggressively lift up these noisy vibrating lures until I spot a fish appear on the sonar screen. Then I’ll make it lightly shiver to trigger a strike. And because of its effectiveness at attracting fish from long distances, the Golden Shiner is almost always the lead actor when I am two-timing walleye, sauger, northern pike and lake trout—I use the lure to bring the fish over to my hole, then catch them on a second, more subtle presentation in a second hole a foot or two away.

ALTERNATIVES TO THE LIVETARGET GOLDEN SHINER