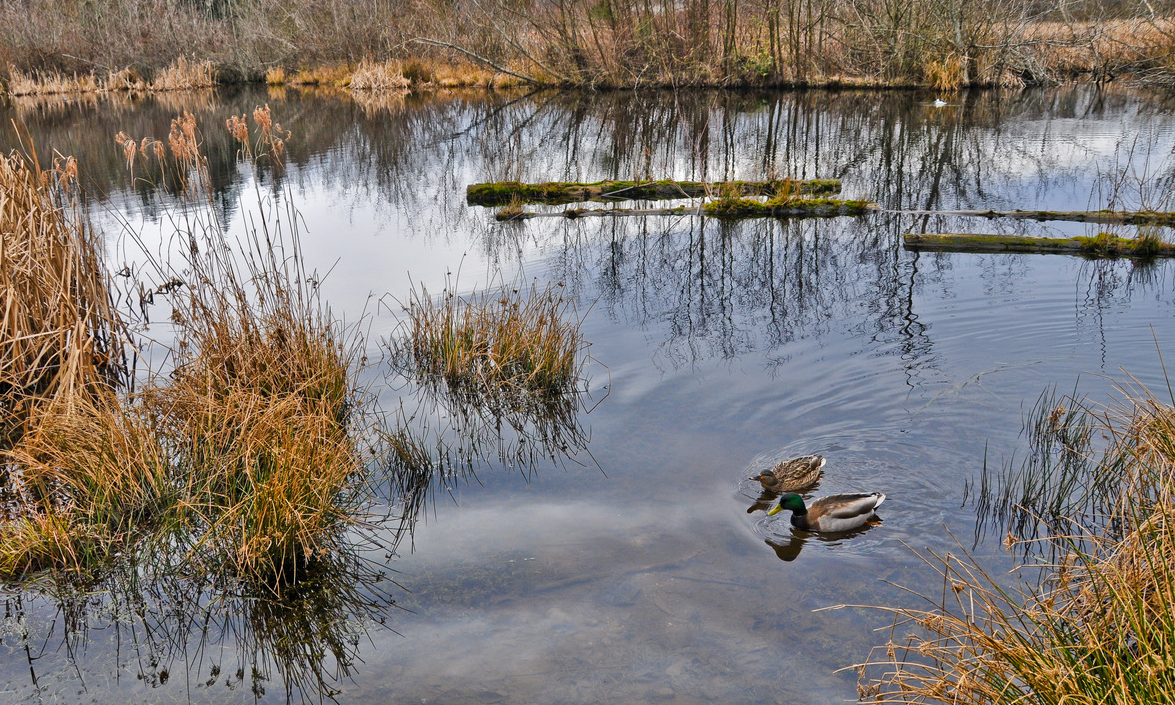 Conservation plan to focus on climate, jobs, water and nature

To help protect critical habitat in the province, the Manitoba Wildlife Federation has partnered with Ducks Unlimited Canada to develop a boreal wetland conservation policy. The partnership was initiated by DUC as a response to the provincial government’s climate change plan, which was released last year.

That plan features four main pillars: climate, jobs, water and nature. The climate pillar focuses on reducing greenhouse gas emissions, investing in clean energy and adapting to the impacts of climate change, while the jobs pillar aims to generate economic opportunities through sustainable development. The water pillar, meanwhile, focuses on addressing the effects of land use, drought and flooding on water quality and quantity.

It’s the nature pillar, however, that’s most connected with the work of the MWF and DUC—the conservation of wildlife and habitat. Says MWF managing director Brian Kotak: “There’s a lot of common ground between DUC and the federation in not only ensuring that the province has a boreal wetland conservation policy, but that it will address things like habitat for waterfowl and other species like moose, for example.”

While the provincial government has yet to coordinate all the various stakeholders, including representatives from the hydro, forestry, mining and peat industries, the MWF and DUC have already started planning. Indeed, the two associations recently presented the government with a two-page document—“Advancing Conservation of Manitoba’s Boreal Wetlands”—outlining why a wetland conservation policy is necessary, and what it should look like.

The document includes three main recommendations, Kotak says, the first of which is the need to identify the key wetland areas in Manitoba’s boreal forest, which covers about two-thirds of the province. The second recommendation is to develop best practices for industries working in or near those wetlands, while the third calls for restoring wetlands or offsetting their loss.

Kotak stresses that both the MWF and DUC have a chance to take a lead role in the development of a policy, rather than waiting for one to be developed for them. “We just need the province to figure out the process and who the partners around the table will be,” he says.