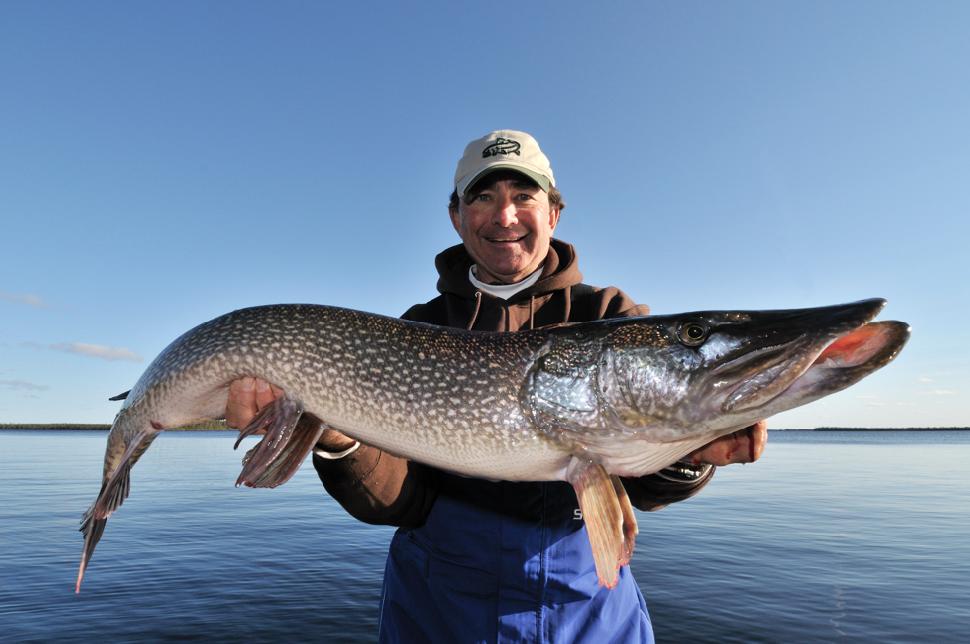 Measuring up: What you need to know about slot limits and checking your catch

I’ve said many times that the “good old days” of fishing are upon us right now.  And one of the reasons it’s so good, in so many parts of the country, is that wise management has been translated into smart, modern fisheries regulations.

A good case in point is the fact that on the best muskie lakes in Ontario, places like renown Eagle Lake, Lac Seul, Lake of the Woods, and a host of other waters, the minimum size limit is 137 cms. or 54-inches.

That is the smallest muskie that you’re allowed to kill. 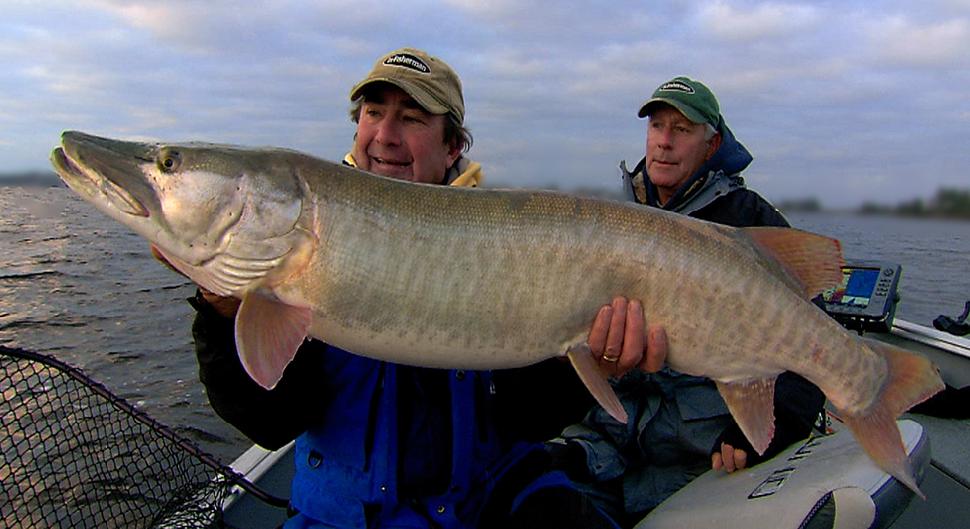 Believe it or not, but this muskie is “too small” to be kept – not that I would have kept it in any event – with the super smart minimum size limits that are now in place in many of Ontario’s top muskie waters.

Also across much of Northern Ontario, the maximum size limit for northern pike now is 75 cms. or 27.5 inches.  This means that all northern pike greater than this size must be immediately returned to the water.

Similar smart regulations exist in most other provinces as well, designed with one objective in mind, to allow us, as anglers, to have our cake and eat it too.

Fact of the matter is, if I was going to spend thousands of dollars taking my family and / or friends on the fishing trip of a lifetime, you can bet that I wouldn’t waste my money going to a lake. river or reservoir where special regulations didn’t protect the kind of fish that I wanted to catch.

Instead, I’d go to a spot like Kesagami Lake Lodge in Northeastern Ontario where not only is there a strict catch and release policy in effect, but the resort prefers that only the guides handle the fish.  They even frown upon anyone holding up a trophy pike for more than a quick photograph or two.

Knowledgeable camp managers like Kesagami’s Charlie MacDonald know how valuable giant spawning fish are to the lake’s ecosystem, not to mention the resort’s “bottom line”, so they work tirelessly to manage for high quality.

What it all means, however, is that you need to carry a good ruler if you plan to keep a few small fish for shorelunch and you need to know how to measure your catch.

For walleye, bass, trout and panfish, metal rulers called “bumper boards”, with a wide edge on one end are the way to go.  You simply lay the fish with its nose against the “bumper” and then measure at the tail.

When you’re fishing for much longer fish like muskies, northern pike and lake trout, on the other hand, a stiff floating ruler lets you measure the fish while it’s still in the water.

It is critical to know, if and when you get checked, whether the enforcement officers measure fish with the tail open naturally or whether they fold it in.   It can account for at least 1/ 4 to 1/2-inch difference depending on the species.

Ditto, why you never hold a fish vertically to measure it.  It will be shorter when you lay it on a flat surface.

Even more important, if you measure a fish as soon as you catch it, then put it in the livewell and measure it again, a few minutes later, it will often be longer.  No, it didn’t grow in your livewell, but what happens is that the fish often calms down and relaxes.

Even more interesting, fish will routinely measure slightly longer or shorter depending on which side you lay it down.  Try it sometime.  Measure it on one side and then flip it over and measure it again on the other side.

The bottom line is that a fish’s skin is elastic, so when you measure a freshly caught walleye, for instance, it is usually tense.  If you’re fishing in a lake with a 18-inch slot limit, the fish could measure 17 3/4″ and be legal, but 30 minutes later, when the  Conservation Officer pulls up alongside your boat, it could be 18 1/8 inches long and within the protected slot.

And, by the way, don’t even think about using a pair of scissors, as some anglers have been known to do, to trim a fish’s tail to make it shorter.  It is the very first thing most officer’s look for.

In fact, if you watch this week’s Fish Talk With The Doc video clip that I recorded for the Fish ‘N Canada television show you’ll see the black electrical tape I put on my “bumper board” that is slightly under the allowable walleye size limit.  I figure it is not worth the hassle if I am checked to even be close to the line so I’ve built in an extra margin of safety.

And besides, smaller fish taste much better and have far fewer insidious chemicals inside them.