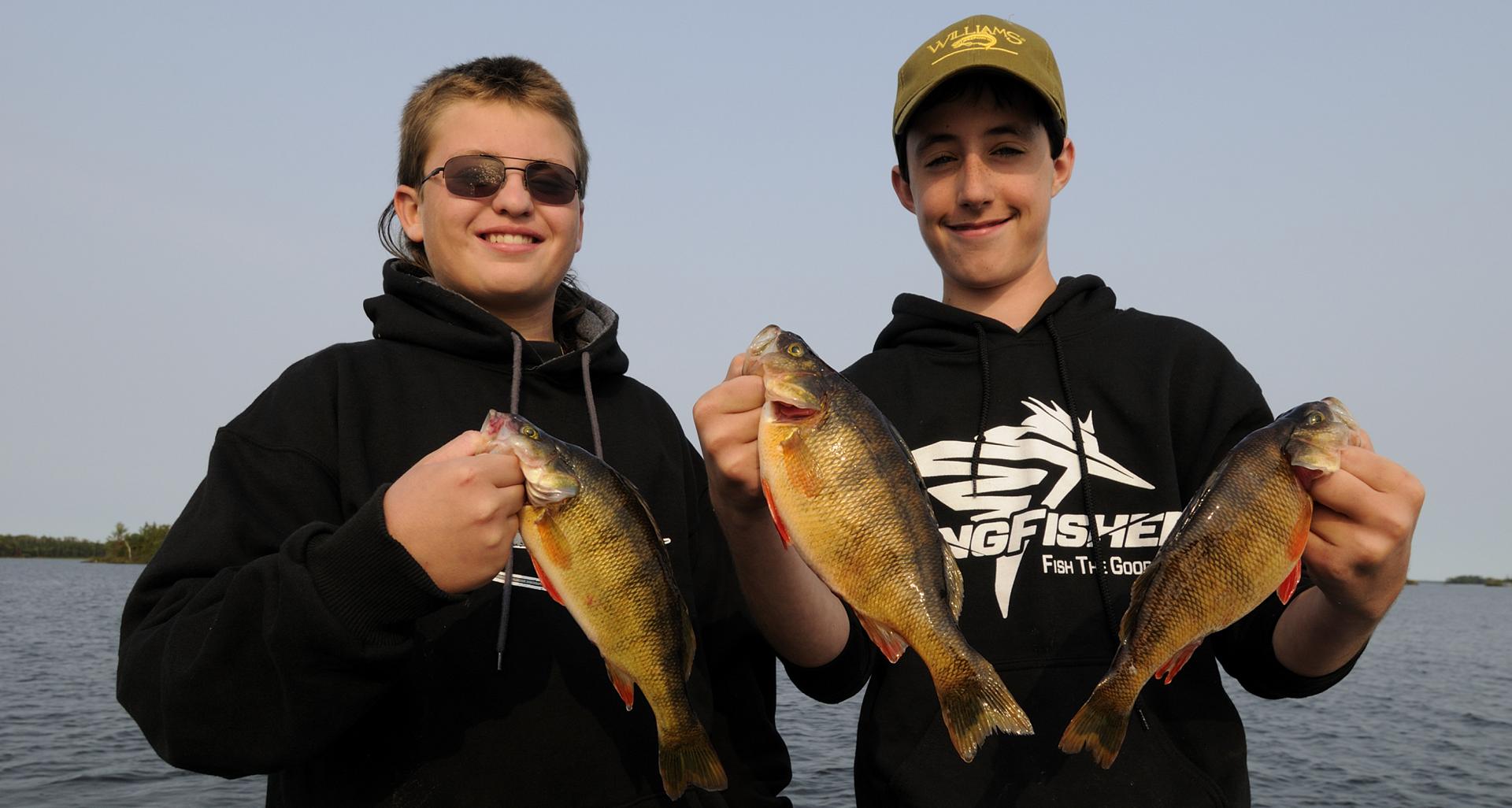 The spiny water flea: A ticking time bomb for our fisheries

The spiny water flea arrives in Lake of the Woods, and the outlook is grim

The good news is that I enjoyed one of the most remarkable days ever fishing for yellow perch the other day, when I discovered a pattern that I’ve never before read, seen or heard about.

The jumbo perch were massed up in an unbelievably large school, devouring an ever more enormous cloud of spiny water fleas. As a matter of fact, when I cleaned a few of the perch that we kept for dinner, their stomachs were bulging exclusively with the spiny water fleas, which I should hasten to note are nothing but bad news. 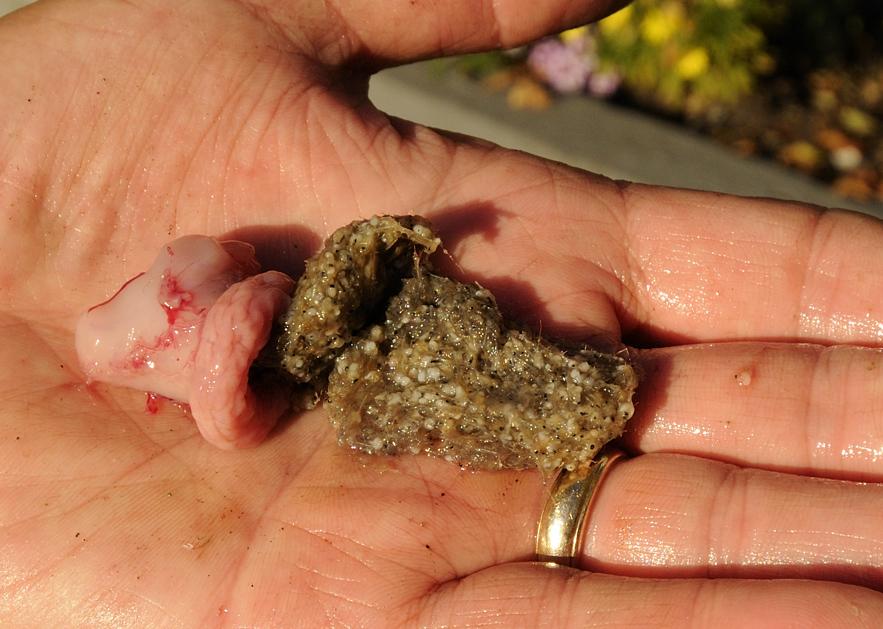 Indeed, they’ve recently invaded my home waters of Lake of the Woods in Northwestern Ontario, having likely migrated downstream from Rainy Lake where they are also now present.  And if the truth were known, they’re probably well established in several adjoining lakes and rivers, too, including Lake Winnipeg, waiting to be discovered.

Like zebra mussels, quagga mussels and round gobies, spiny water fleas were first discovered in the Great Lakes in the 1980s, likely arriving in the ballast of ocean-going ships that pumped out the Eurasian water from the bilge before loading on cargo.

But tell me this: Why is it that all these new invasive species have so few redeeming qualites?

In the case of spiny water fleas, they devour the dozen or more, much smaller, tranquil and important native zooplankton species in our waters that gobble up and control algae and, in the process, feed larval walleye, perch and a whole host of other fish.

I am sure you’re wondering, however, why don’t the young fish simply switch over and eat the spiny water fleas when their natural food goes missing?  That question is easily answered when you look at the tail spine —the most identifiable part of the spiny water flea’s body.  It is fully three-quarters of the flea’s length, and contains as many as four pairs of sharp rose-like thorns that stick in the throat of anything foolish or ambitious enough to attempt to eat it. 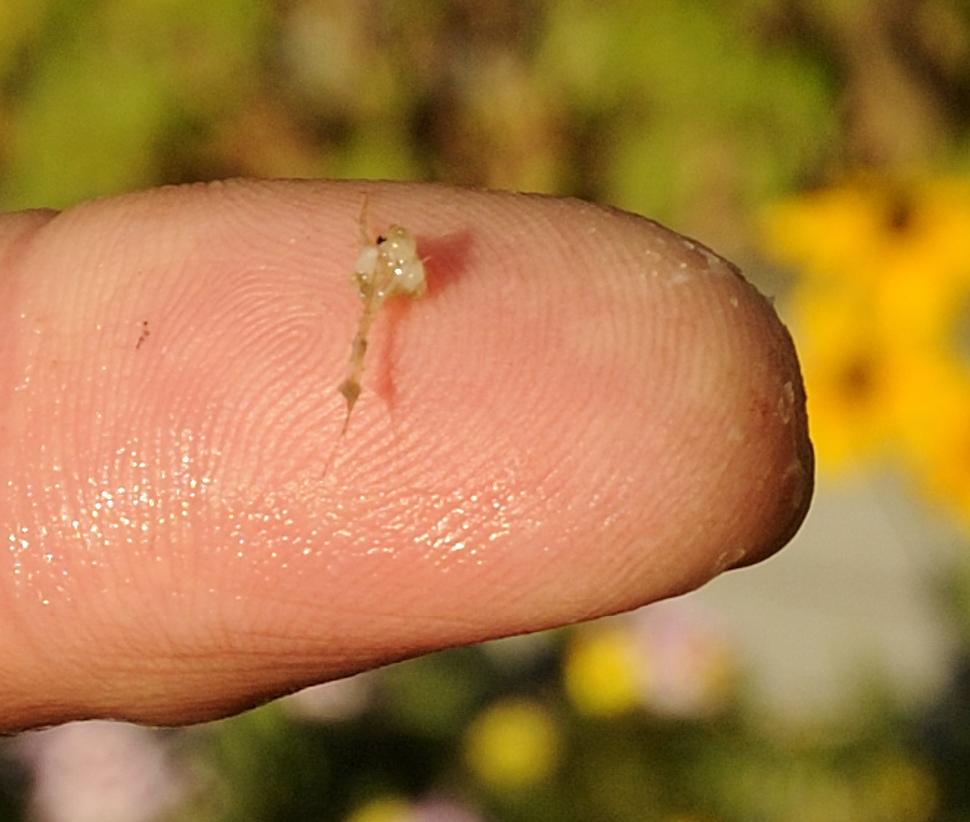 It is only when walleye, bass and yellow perch get much bigger—as I discovered the other day—that they’re capable of feeding on spiny water fleas.  But, if the fleas eliminate the much smaller native zooplankton, it can create a critical break in the food chain, that can inhibit the recruitment of our native sport species into the population.

Indeed, if you’ve been following what is happening right now in Mille Lacs Lake in Minnesota you should be plenty concerned.  As recently as four or five years ago, Mille Lacs was a storied walleye fishery—among the finest on Earth.  At times, Mille Lacs has produced in excess of one million pounds of walleye a year.

But this year, the Governor of Minnesota was forced in August to close down the walleye season, in an emergency move, due to the deteriorating state of the fishery.  Seems there are plenty of big walleyes swimming in the lake, and plenty of newly hatched fish, too, but the walleyes are mysteriously disappearing after they hatch and start to grow up.

Something else that I am sure you’ll find fascinating is how spiny water fleas reproduce.  They do it through a process known as parthenogenesis or asexual reproduction, which means that they are capable of reproducing without mating.  The fleas carry both male and female reproductive organs.  More remarkable even still is the fact that a female can produce as many as ten eggs every 10 days or so, which, when they hatch, are exact genetic replicas—clones, if you will—of the mother.

What this means is that when conditions in the lake are ideal, female spiny water fleas only produce more egg-laying female offspring.  But, when they are stressed, due to environmental conditions, such as right now when water temperatures are plummeting and freeze up is approaching, they will produce males.

Why produce males, you might wonder, when they’re stressed?

It is because when the males subsequently mate with female spiny water fleas they produce what are know as “resting eggs” that fall to the bottom of the lake where they can withstand almost everything short of a nuclear winter, ticking away like time bombs, ready to hatch and explode next spring.

Like I said, spiny water fleas have no redeeming qualities.