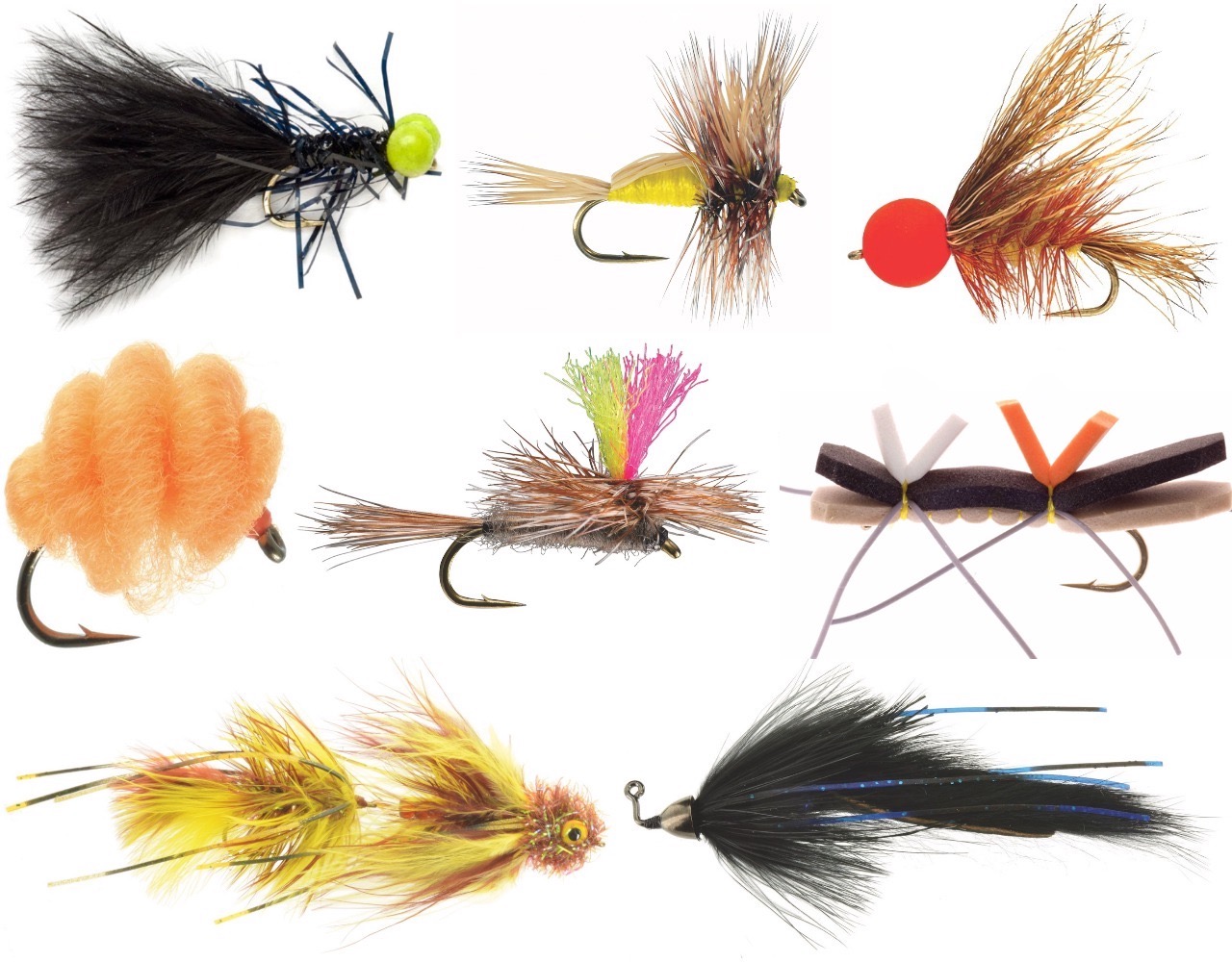 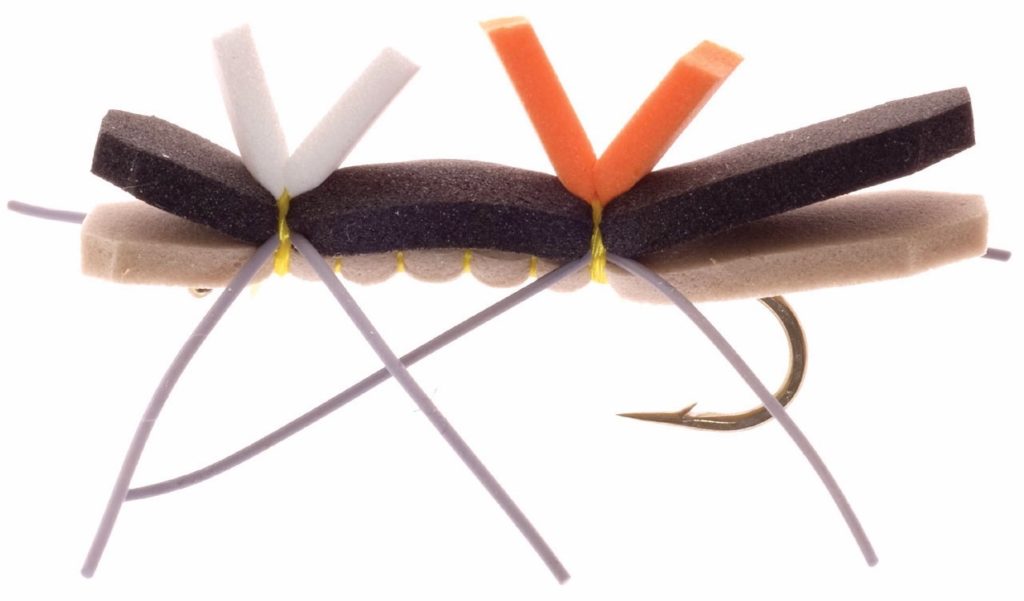 Craft foam is buoyant, tough, cheap and easy to work with, offering a lot of interesting fly-tying possibilities. Its use in tying flies all started with the Chernobyl Ant, the first foam trout fly to gain wide acceptance. It’s hard to believe it actually caught on—it’s just that ridiculous looking.

Terrestrial flies, which imitate grasshoppers, crickets and ants, aren’t new, but they’re usually realistic looking. The Chernobyl Ant resembles something you would cling to in a swimming pool, not a fly, and certainly not a trout fly. At most, you’d think it would only prompt reaction strikes on rushing rivers from the dullest-witted fish. But the Ant catches trout (and bass) all over North America (and beyond) on all manner of slow, fast and still water, both on its own or when fished in a hopper-dropper set-up, with a nymph below it.

The original version is pictured above, but other colour combinations work fine. Some variations drop the hot spots in favour of a wing for increased visibility, but the real magic is in the rubber legs, which wiggle constantly like those of a struggling insect.

More than anything, the Chernobyl Ant is a good reminder that most gamefish—especially trout—are less discriminating than we think, unable to resist a hunk of vulnerable, drowning protein.