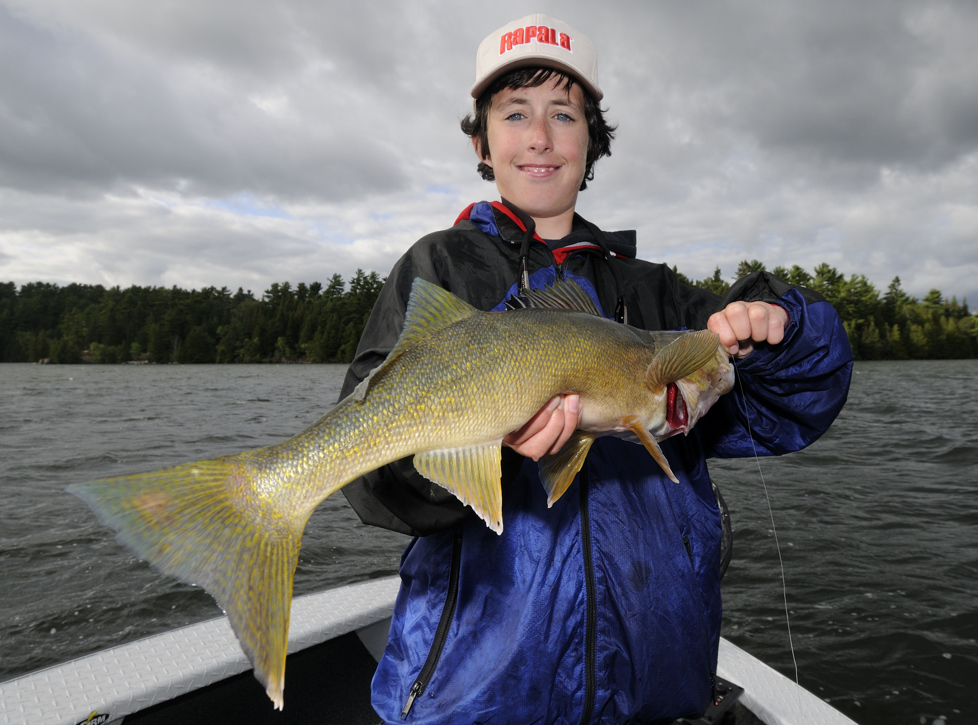 How resource managers set the rules, and why it’s always better to limit your catch, not catch your limit

A recent conversation with a friend and fellow angler sparked this week’s On the Water Online post, about quite possibly the most misunderstood topic in all of fishing: creel limits, or the number of fish we’re allowed to harvest.

My friend proffered the frequently tendered sentiment that if anglers just stayed within their legal limit every time they went fishing, the resource would flourish.

He even went on to suggest that, “As long as I stay within my legal limit, why does the government care how many rods I use or how many hooks I have tied onto my line?”

The answer may surprise you, because first and foremost, fish limits are often based less on biology than most anglers think.  Indeed,  a walleye, bass or trout limit of four, six or whatever number of fish is more an upper reflection of “greed” than anything else.

Or as a biologist friend once said to me, “If an angler doesn’t know when it’s time to stop killing fish, the daily creel limit will tell him.”

Now, to be sure, when fish are plentiful and prolific, as in the case of certain panfish like yellow perch or less-pursued species like suckers and carp, the daily creel limit is often high. But for popular sport species, it is generally quite conservative.

Still, there is the mistaken belief by many that so long as anglers stay within “their limit” the resource can’t be harmed. But that’s just not so. Case in point, on many small- and medium-sized walleye and bass lakes across the country, with moderate to large numbers of cottages, if each property owner harvested one legal limit of fish a year—just four walleye or bass—the lake would be “overfished.” 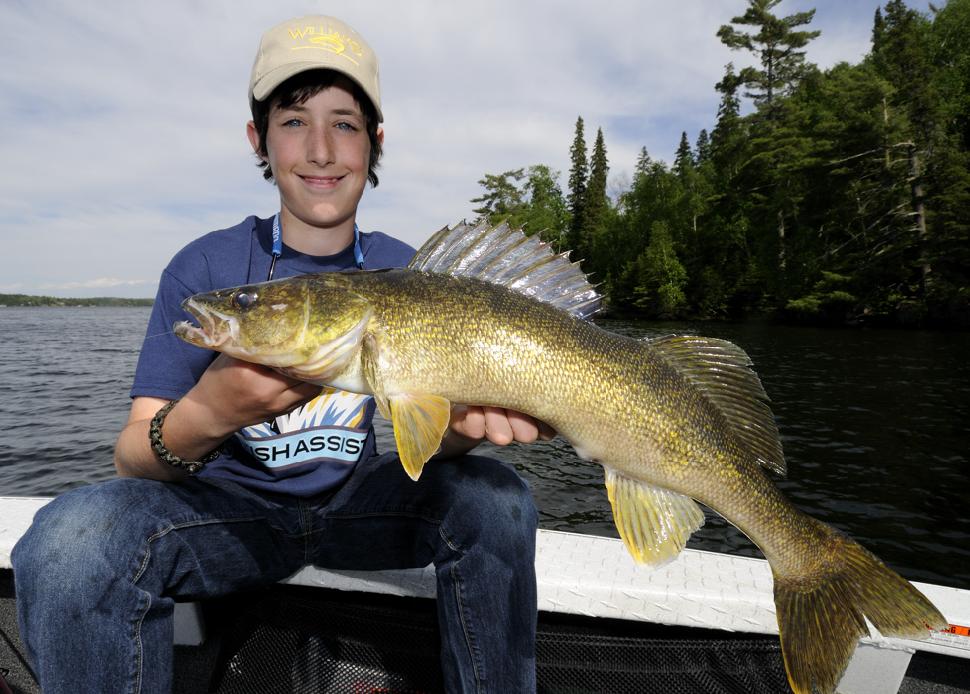 This is the problem with “one size fits all” rules, and it is only going to get worse as natural resource agencies continue to move away from lake-specific harvest restrictions (based on lake specific data and social situations) to landscape-based harvest regulations.

Something else to consider: to fully understand fish limits you need to think in terms of actuarial science, which applies mathematical and statistical methods to assess risk. In the case of fishing, that means the “risk” or “likelihood” of an angler catching a fish.

It is the same process, by the way, that insurance agents use to assess how much money it will cost you to get a life insurance policy. So if you’re 29 years old, the picture of health and your risk of dying is low, the policy costs you much less that it does for someone who is 79 years old, and in ill health, with a high risk of passing away soon.

This is also where things like creel surveys enter the picture. If you’ve ever been checked by fisheries technicians or conservation officers when you’ve been out on the water, you know that they count and measure the fish that you’ve caught, asked you how many you released and how long you’ve been fishing.

When all of the data for the year is analyzed, the fisheries scientists can determine, for instance, that on average, walleye anglers catch 0.053 fish per hour in the lake in question. The number, by the way, is typically much lower than most anglers realize because the data factors in fisherfolks of all abilities.

So, as you can see, over the course of an eight hour day, the average angler on this particular walleye lake, catches approximately 0.5 fish—far fewer than the daily limit.

In other words, the fisheries agency is managing the resource on the basis that the average angler will NOT catch his or her limit.  Or, put another way, if every angler suddenly started catching his or her limit, the number would need to be quickly and drastically reduced.

Understand what I am saying?  The resource managers are counting on the fact—assessing the risk, if you will—that the average angler won’t take home a limit. Though this is something that could start to change dramatically as anglers use social media to share waypoints and hotspots.

It is here, also, where things like gear restrictions—the number of rods or hooks that anglers can use—enters the picture. Ditto whether or not you can use live bait.

Obviously, these things affect your overall success rate, which in turns influences the number of fish that you’re likely to harvest. So if the fishery officials are managing the lake on the basis that the average angler is going to catch 0.053 walleye per hour, anything that drastically alters that number will affect the status of the fish stocks, so that the limits may need to be adjusted or risk the fishery collapsing.

Bet you never thought fish limits were this convoluted or thorny.