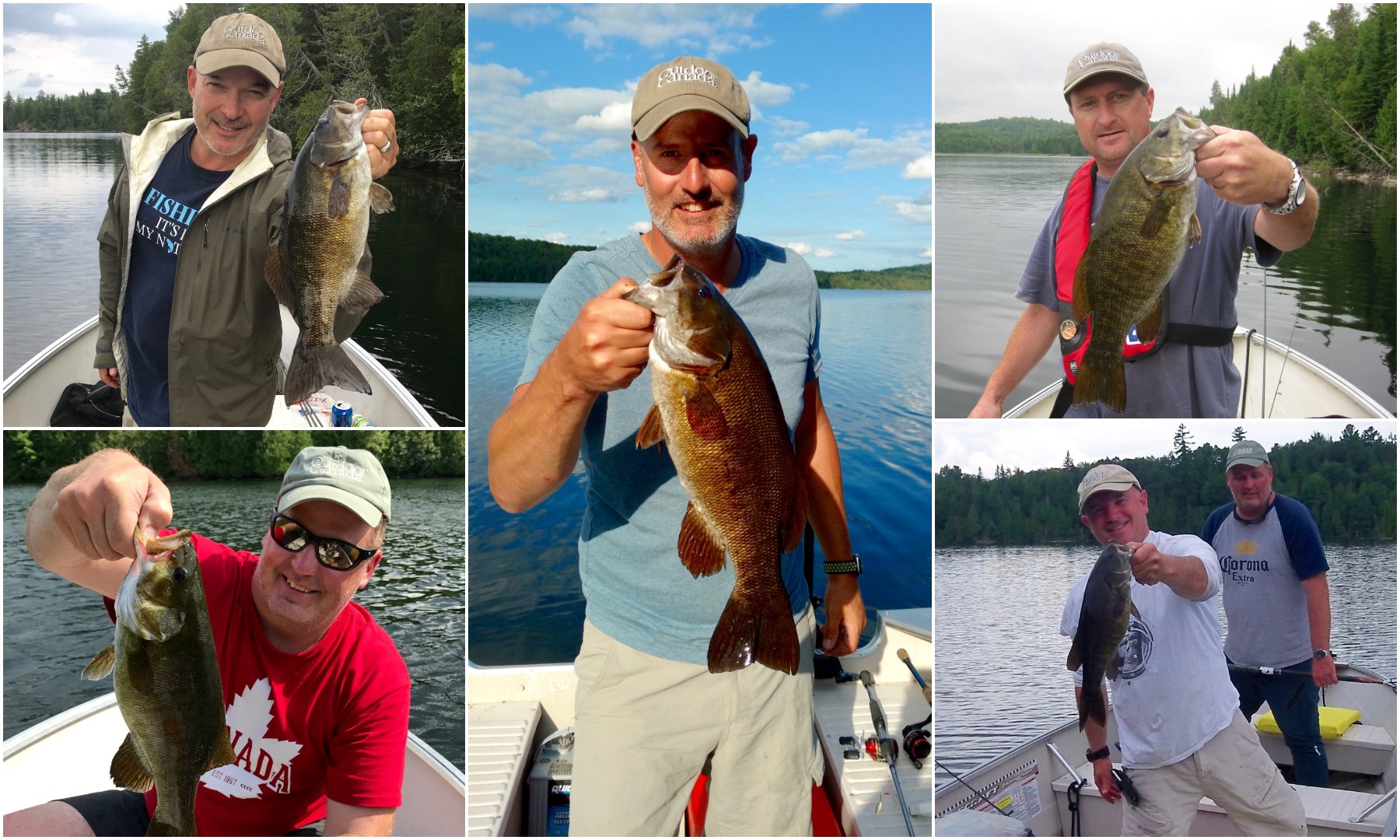 Why these fishing buddies can’t stay away from Beauchêne

Stunning scenery, awesome angling and backcountry bliss. No wonder they keep coming back to this slice of Quebec wilderness 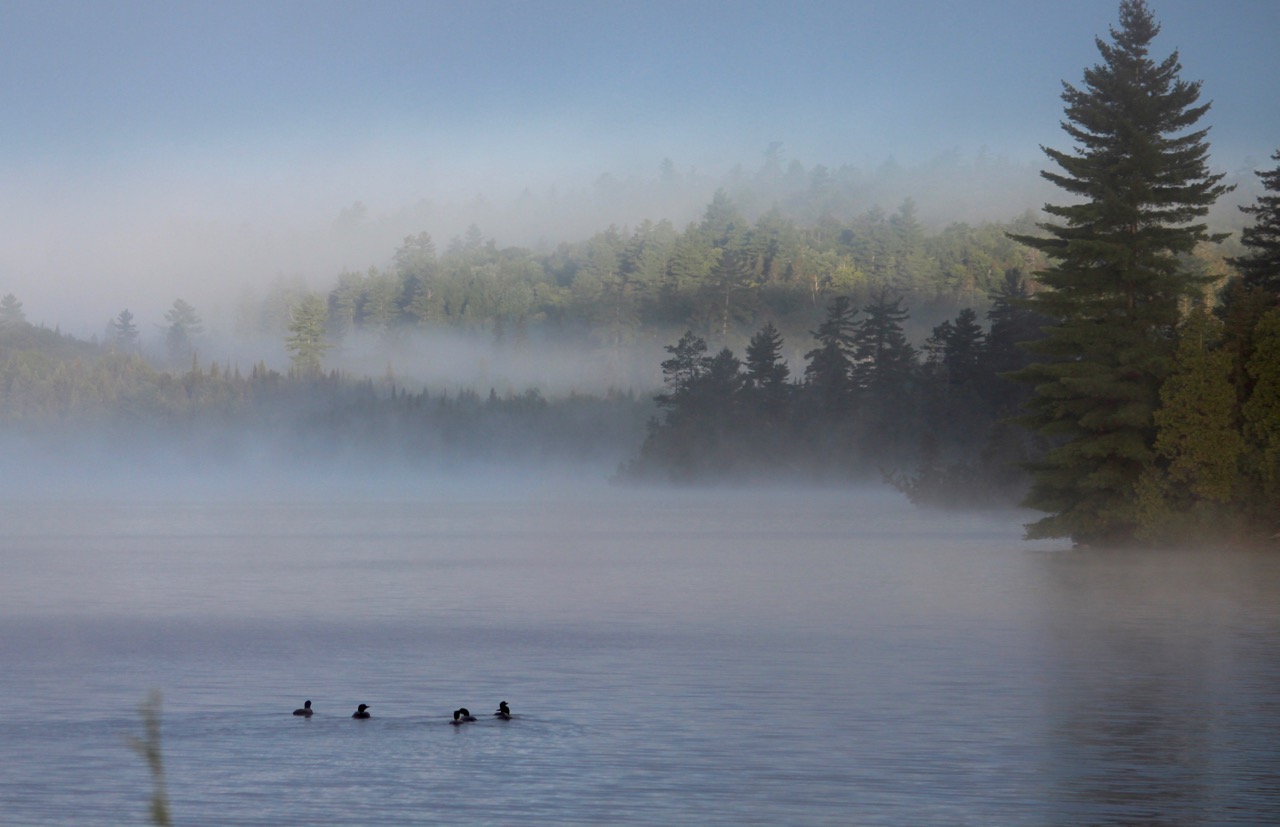 It just never gets old, that first view of Birch Lake (above) as you round the last corner on the dirt road and drive down to the shoreline outpost cabin. Last summer, I made my seventh consecutive pilgrimage to Quebec’s pristine Beauchêne Wilderness Lodge, and I’m counting the days until I head back again this August. The reasons are many.

For starters, there’s that first view of Birch Lake and the cozy, off-grid cabin, and that welcoming feeling of solitude and adventure that goes along with it—just imagine having a wilderness Canadian Shield lake all to yourself for four days, with no other anglers than you and your fishing buddies.

Then there’s the camaraderie of fish camp (speaking of buddies), complete with some friendly angling competition, good food, après-fishing cards and cocktails and plenty of laughs. Joining me once again last summer was my old neighbour and fishing pal Jon Baker, who has been on every single trip since 2011, along with long-time friend Billy Shields, who’s been joining us since 2013.

Sadly, one of our stalwart crew members from the beginning, Pat Trudell, understandably couldn’t make it due to the passing of his mother. (We will make up for it this year, Patty!) In his place, we brought along another good neighbourhood friend, Gord Browning. It was great for Gord, as he’d long heard about our Beauchêne exploits and was keen to get in on the action. And it was great for us because Gord happily agreed to take on Pat’s camp chef duties. Now that’s what you call a win-win.

Most of all, though, it’s the fishing itself that draws me back to Beauchêne year after year, whether it’s to Birch Lake or the Foley Island outpost cabin on the west end of Lake Beauchêne itself, where my buddies and I have twice set up our base camp. But don’t just take my word for it—here’s what the boys themselves have to say about Beauchêne.