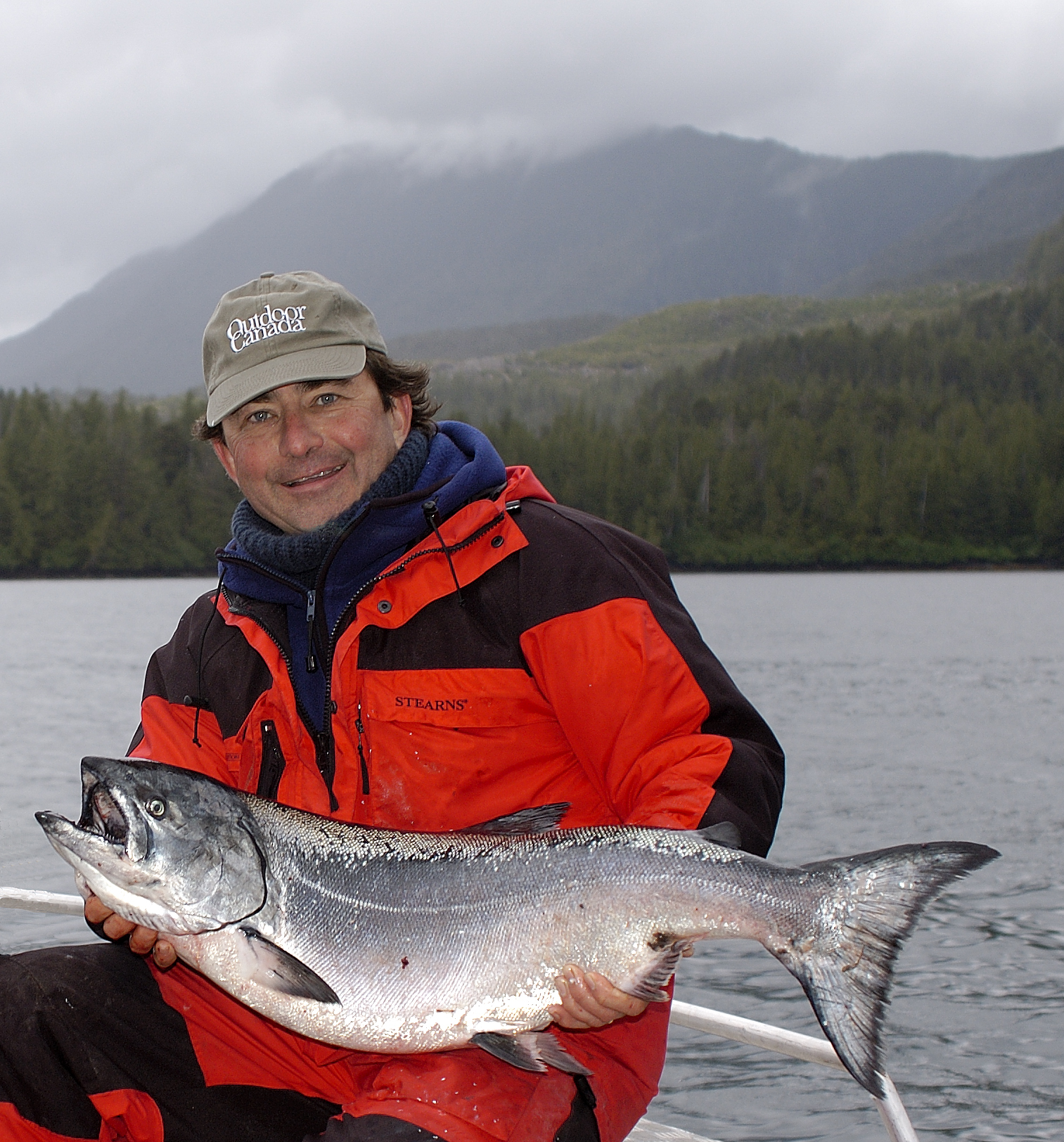 Why you should try high-speed scouting

One truism I always stress at seminars is that you can’t catch fish—walleye, bass, trout, pike, perch or anything else—if there are no fish on the spot that you’re fishing.

It doesn’t matter how much you paid for your rod and reel, the make, model and speed of your fancy boat and motor, or the price of your tackle. If there are no fish where you’re casting or trolling, you’re flat out of luck.

Fortunately, with the vast improvement in sonar these days finding fish has never been easier. Especially, if you scout and search for them at speeds you never imagined possible.

It is a scenario that many top anglers are employing, especially around the Great Lakes for walleye, salmon and trout, and along the west coast for chinooks and cohos.

Indeed, if you use your sonar and scout at normal slow speeds you often won’t see a thing. You’ll mistakenly conclude that there aren’t any fish around, when in fact, there are plenty.

Case in point: several years ago, buddy Dave Lindsay and I were scouting for smallmouth bass around Thorah Island on Lake Simcoe. We were moving along slowly, but the water was so window-pane clear—filtered by zebra mussels—that the results were meaningless.  We knew there had to be bass around, but at the slow speed we were moving we also knew we were likely herding them away from the boat as we approached them.

As a result, Dave jumped up onto the gunnel at the front of the boat and spread his legs wide apart, over the trolling motor, while I turned up the kicker to half speed. And as we scooted along he pointed, non-stop, to the left and right, as one big smallmouth after another scooted away as we spooked them with the approaching boat in the waist deep water.

Fortunately, with today’s high tech sonar units you don’t need to take your life into your hands as Dave and I did. Instead, clean any surface grease or grim off the face of your transducer—I use rubbing alcohol to scrub it—and position it properly, tilted ever so slightly forward. I also turn up the chart and ping speeds to the maximum setting.

By the way, if you don’t know how to adjust your chart and ping speeds, you need to re-read your instruction manual and turn your sonar unit off that blasted “automatic” setting so many anglers keep it set at. There is a reason you paid for all those features, so learn how to use them.

Once you’ve done this you can high-speed hunt with your sonar unit at speeds ranging up to 40, 45 even 50 kph (25 to 30 mph). As a matter of fact, I remember one I was time high-speed scouting with PWT walleye pro and Hall of Fame angler, Gary Parsons, on Table Rock Lake in Missouri, and I swear Gary was going fast enough that we had a rooster tail behind the boat.

Obviously, at the speed we were traveling we scouted more water in 30 minutes than most anglers would look at in a day. And every time we marked a ball of bait or a suspended fish Gary hit the waypoint button to lock in the position.

Now, to be certain, individual fish marks aren’t going to look like the nice, crisp, inverted V-shapes you’re accustomed to seeing. Instead, depending on your speed, they’re going to be compressed. Usually they show up as an “I” on your screen. But punch in the waypoint and swing around to take a much slower and more careful look and all of a sudden, that “I” becomes the beautiful “^“of an otherwise hidden fish.

Which brings us to the following Outdoor Canada video tip that I shot last summer for the Fish ‘N Canada boys, while I was out fishing on Lake of the Woods. Give it a quick look, and then try scouting at higher speeds this season.