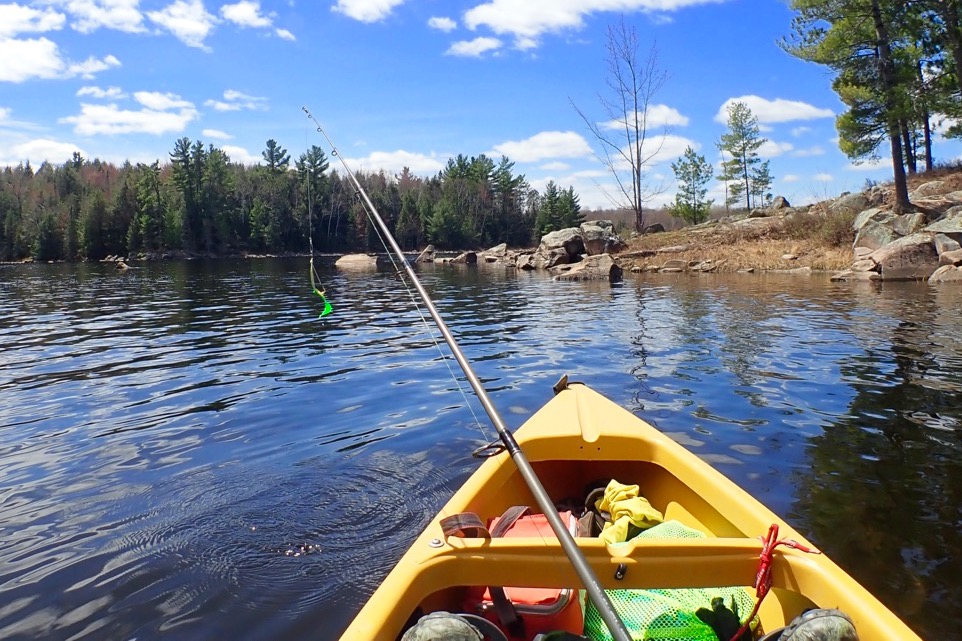 Situated in eastern Ontario, at the southern tip of the Canadian Shield, Bon Echo Provincial Park’s most dramatic feature is the 100-metre tall, 1,500-metre long Mazinaw Rock (above), a stunning cliff that drops into the depths of the lake.

The Rock, and the nearby natural sand beaches are the focus of much of the park’s activity. But there’s so much more, especially for those who venture away from the main camping areas. 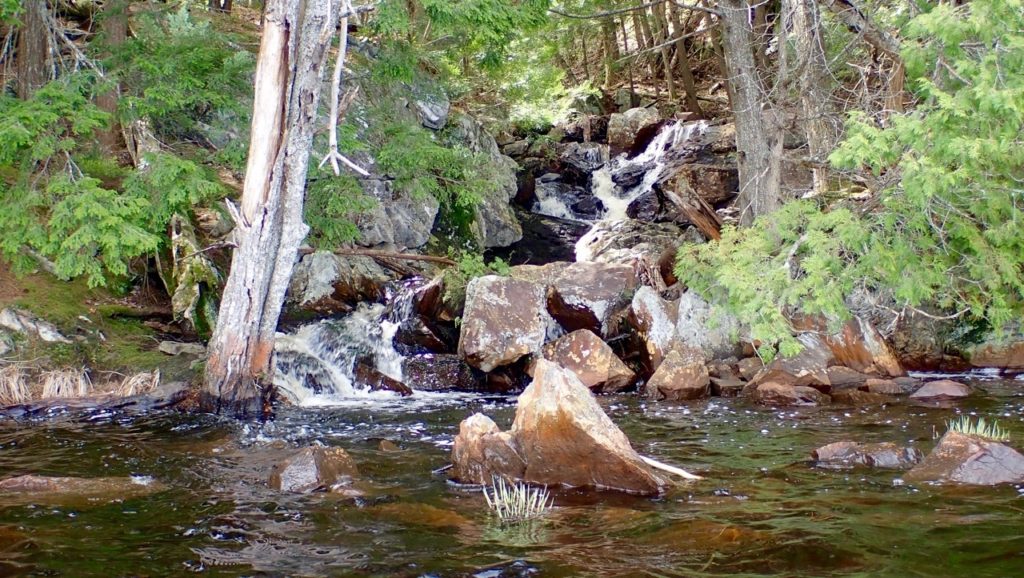 In the park’s expansive, 66 square-kilometre interior there are many, many beautiful spots, accessed by paddling the numerous interior lakes (where motors are prohibited) or hiking the many well-kept trails. I’ve been to Bon Echo at least a dozen times, and I’m nowhere close to seeing (or fishing) it all.