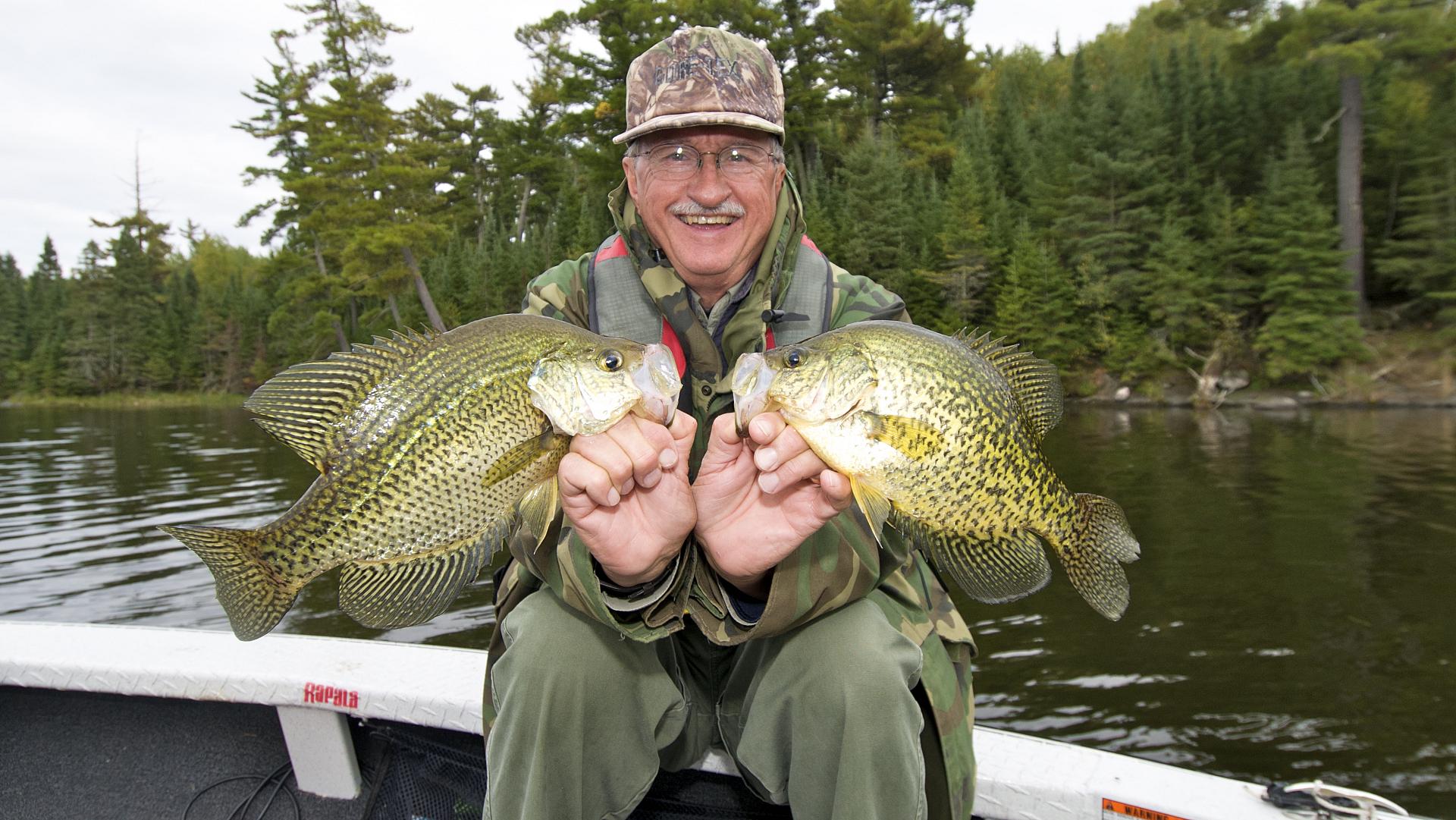 Where to Find Spring and Early-summer Slabs, and How to Hook 'em 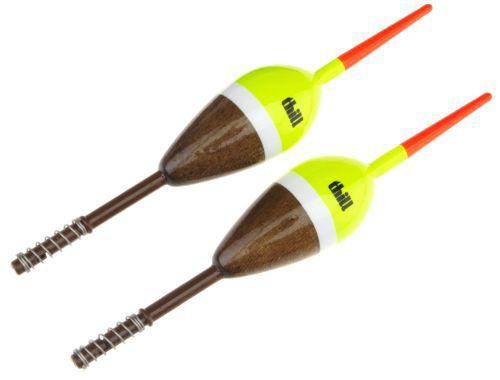 Once you’ve located the right water, where do you think you’re going to find the fish? No, not around the obvious shallow shoreline structure and cover where everyone else is fishing and drawing blanks. Instead, the crappies will be hovering in the one place most anglers never look—in the middle of the bay just inches under the surface, where the water is the most inviting.

The fish are often so close to the surface, in fact, that when I toss out a light 1/32- to 1/16-ounce grub-tipped jig positioned beneath a small bobber, the crappies will often smack the float. Attach your float so that your offering hangs no more than eight inches below the water’s surface. Why? Crappies won’t hesitate to scoot up to inhale your lure, but they’re often reluctant to swim down to eat it. For this presentation, the ideal rig is a seven-foot light- or medium-light spinning rod and 2000 series reel spooled with four-, five- or six-pound-test monofilament.

Finding fish just under the surface in the middle of a bay is the most overlooked spring crappie pattern, and you’ll have it all to yourself. And don’t bother heading out too early in the day, as the best fishing is typically on sunny afternoons once the water has warmed up.