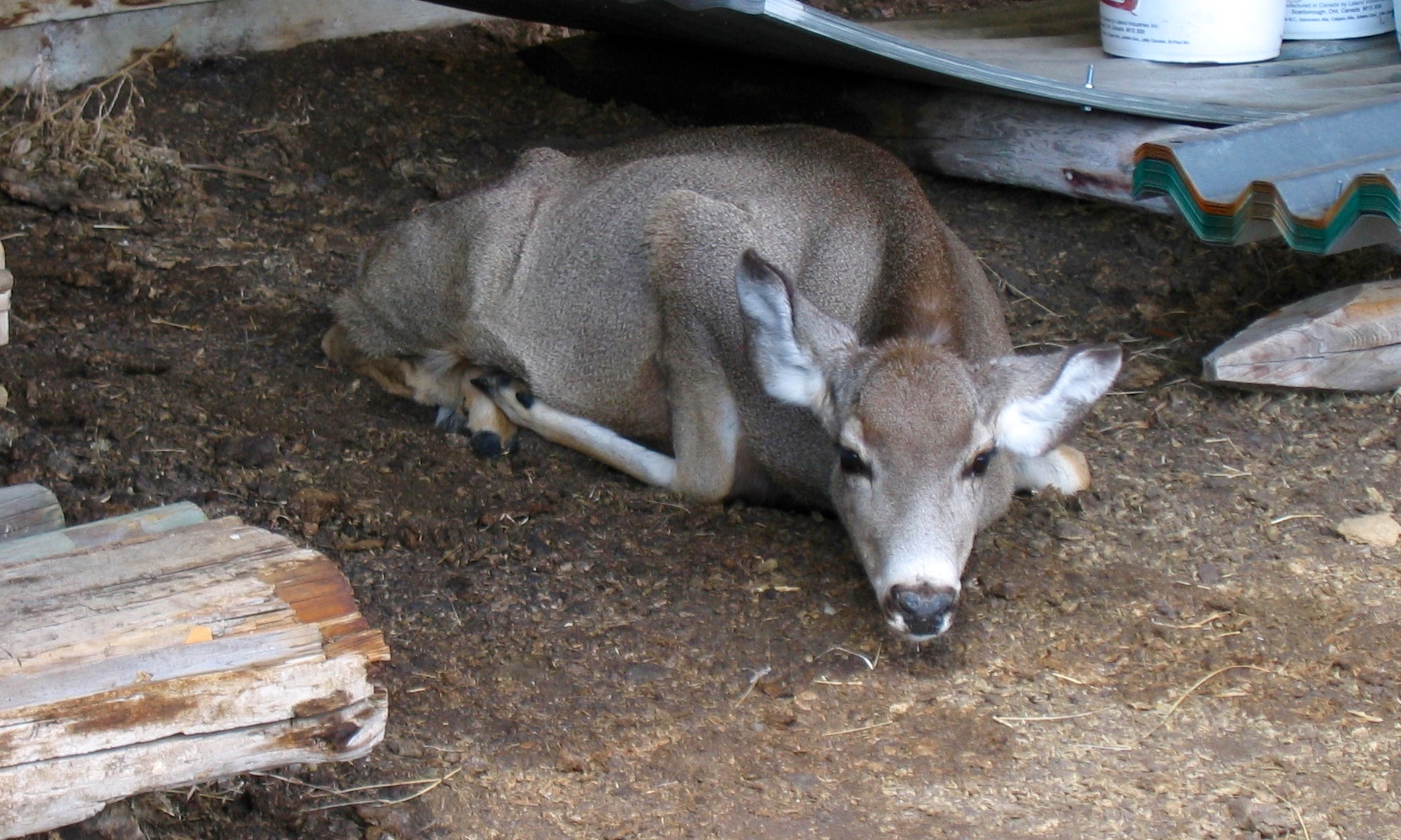 The numbers are in from the latest round of chronic wasting disease (CWD) tests on deer and elk harvested in Alberta last year, and the results aren’t good. Of the 6,340 heads tested, 327 came up positive for the fatal disease. That works out to 5.2 per cent of the total, up from 3.5 per cent last year.

“It’s a bad disease that’s spreading and spreading,” says Doug Butler, president of the Alberta Fish and Game Association, “and there’s no stopping it now.”

An untreatable disease of the central nervous system that affects members of the deer family, CWD can be spread by close contact between animals or through exposure to a contaminated environment; there’s evidence the disease can remain infectious for years in soil, for example. The likely original source of CWD in Canada is thought to be Saskatchewan game farms that unknowingly imported infected deer from the U.S. in the early 1990s.

Of the 327 positive results in the recent round of testing in Alberta, 280 were mule deer, 46 were white-tailed deer and one was an elk. Of the deer, 264 were male and 62 female; 86 per cent of the total were mule deer, and 67 per cent of those were bucks. At one time, Alberta culled all deer within a five-kilometre radius of where a known positive animal was harvested, but that program was shut down due to public opposition.

While it’s long been thought the disease can’t be passed on to humans, recent research has shown it can spread to non-human primates. “It’s very, very scary,” Butler says, adding that more and more hunters are refusing to eat CWD-infected deer, while some have stopped hunting deer altogether.

Currently, Butler says the only other recourse for hunters is to monitor the situation closely, support research and react appropriately. “If CWD is found somewhere,” he says, “there should be an extra harvest of some kind to keep the densities low enough to keep it from spreading.”