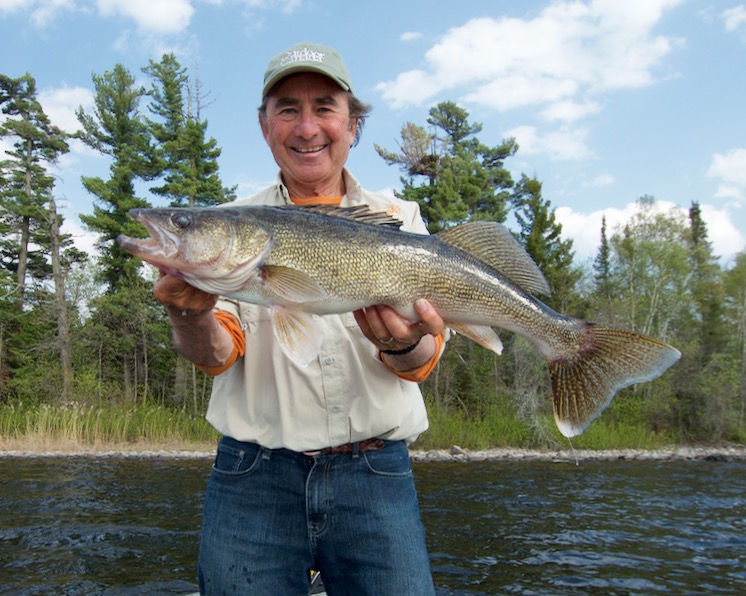 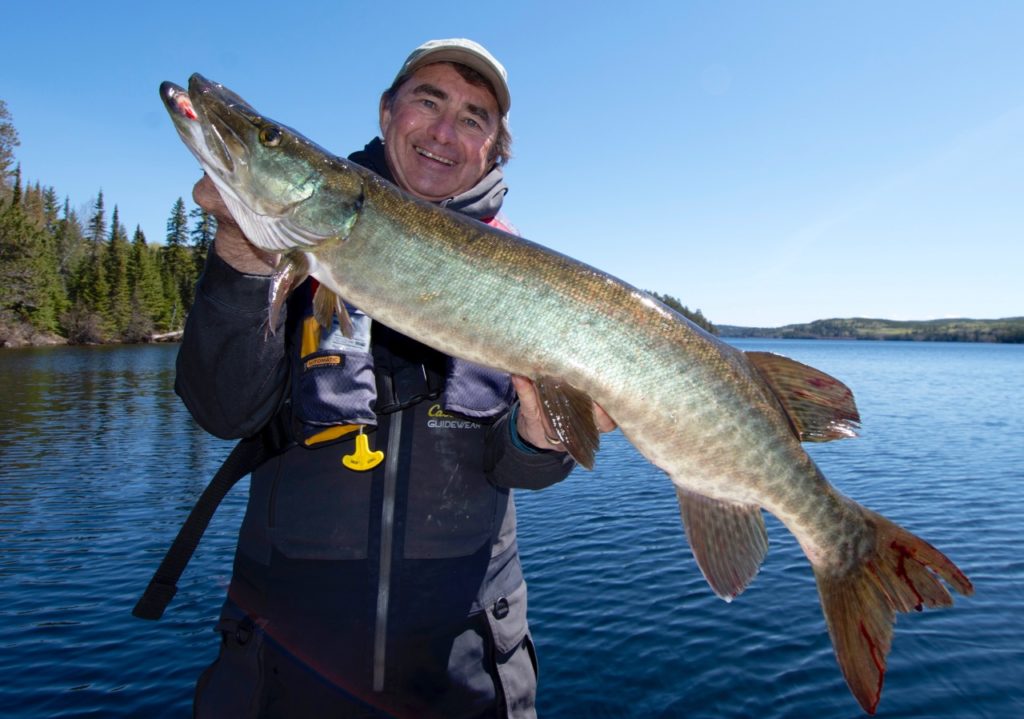 In 1979, I was a young staffer with Ontario’s then Ministry of Natural Resources, and had recently arrived in Kenora. Two things happened that year that profoundly affected my muskie fishing. First, I accompanied Lake of the Woods biologist Val Macins on a spring trap-netting survey. As we opened the door on the giant net and began scooping out the lively fish to weigh, measure and release, I was surprised at the variety of species, which included northern pike, walleye, sauger, yellow perch, black crappies, smallmouth bass and suckers. Even more surprising, though, were the hundreds of black, foot-long bullheads that were slithering in the net.

The second thing happened that same year when fellow ministry colleague John Casselman teamed up with Ed Crossman from the Royal Ontario Museum to initiate the now famous Cleithrum Project. Over the following 35 years, they would collect age and growth information about muskies and pike by studying the cleithrum (cheek) bones from more than 5,000 of the trophy fish. As this all started back in the days before special management regulations and enlightened catch-and-release practices, most of the bones came from dead fish. So, along with collecting the bones, the researchers also recorded what was found in the stomachs of the fish. At the top of the list were bullheads.

What has intrigued me ever since is how many muskie anglers favour black lures. Most will tell you it’s because black baits stand out better in dingy water, and that they create a prominent silhouette against the dark night sky. While that’s true, I’m also inclined to believe the giant predators associate the colour strongly with a favoured food—bullheads.

After all these years, however, I’m still not sure whether the big toothy critters eat bullheads because they’re so abundant or because they’re preferred, given their soft skin and rich, dark red meat. I think perhaps it’s a fortuitous blend of the two. Regardless, two of my favourite muskie baits are a pure black Bondy Bait Original and a black Bondy Bait Royal Orba with an orange tail. I vertically jig the former and slow roll the latter, keeping both near the bottom where bullheads live—and muskies lie in wait.