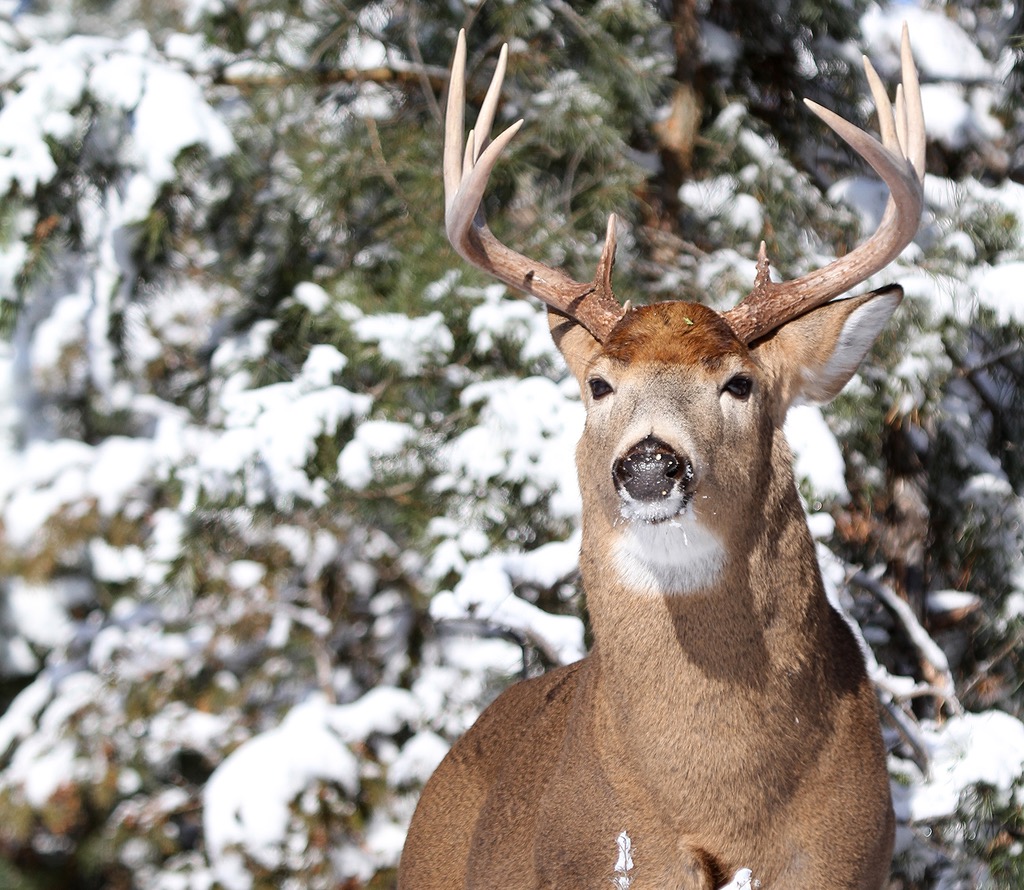 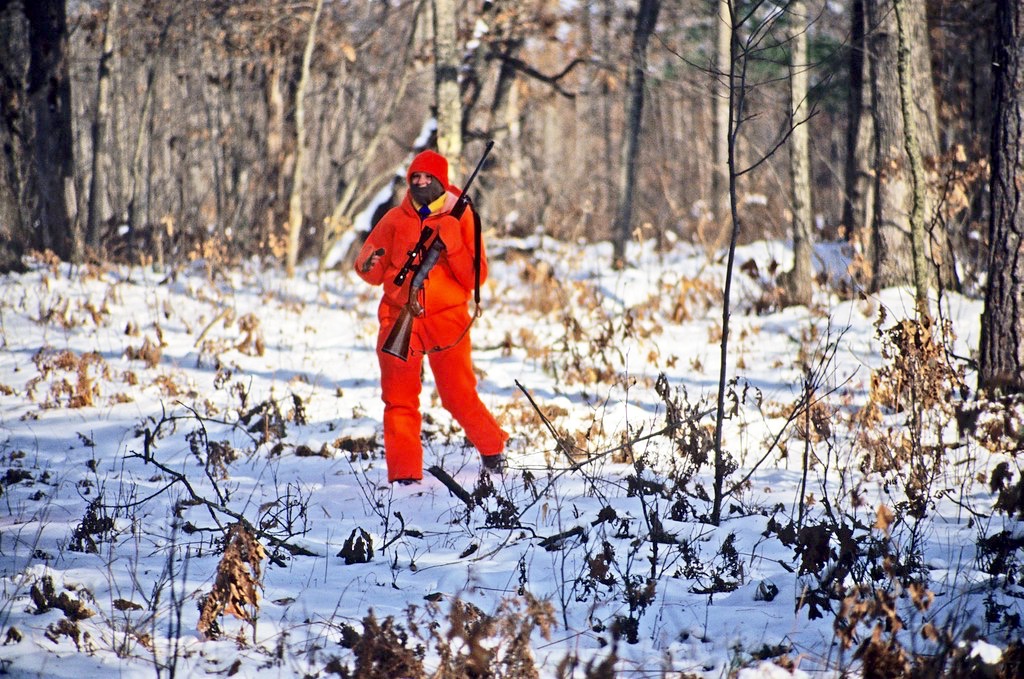 For hunters, one of the best things about winter’s arrival is that any deer movements will be revealed by snow-punched hoofprints. This can lead you to their favourite late-season buffets and bedding areas (look for melted oval-shaped depressions in the snow), as well as reveal hidden travel corridors. All this added intell helps you choose the best ambush site based on the prevailing wind.

Another significant advantage in the late season is that the entire landscape opens up, and sightlines improve dramatically. Being able to spot deer silhouetted against the snow at a distance is a game changer, whether it’s in an open field at dusk, or back in the timber during midday. Just remember, your movements will also become starkly obvious, and visible at a greater distance. 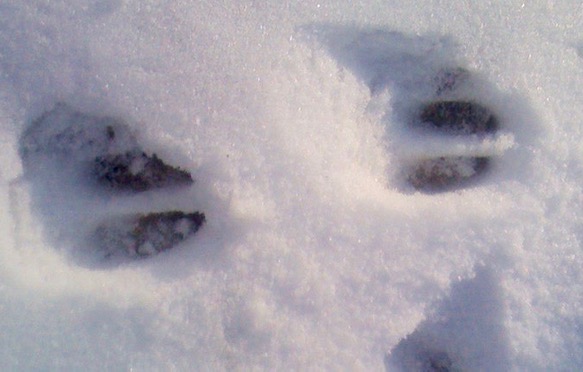 Some hunters wait all year for the opportunity to still-hunt or track post-rut bucks in the big woods, but having just the right conditions is critical. In regions where large tracts of forest go on for kilometres, finding a fresh track and staying with it has proven to be one of the best tactics for bagging nocturnal bucks during daylight. You want a relatively fresh hoofprint that’s longer than three inches, indicating a mature buck. Then it’s a matter of following it slowly, methodically and patiently.

When the track starts to meander to suggest the buck is at ease and most likely feeding, it’s time to really go into slow motion. Study all aspects of the forest landscape, looking for signs of the deer. Ninety per cent of the time I spot a buck back in the timber, it’s just a portion of the body I see first, not the entire animal. The horizontal line of the back or a twitching ear are two of the best giveaways.