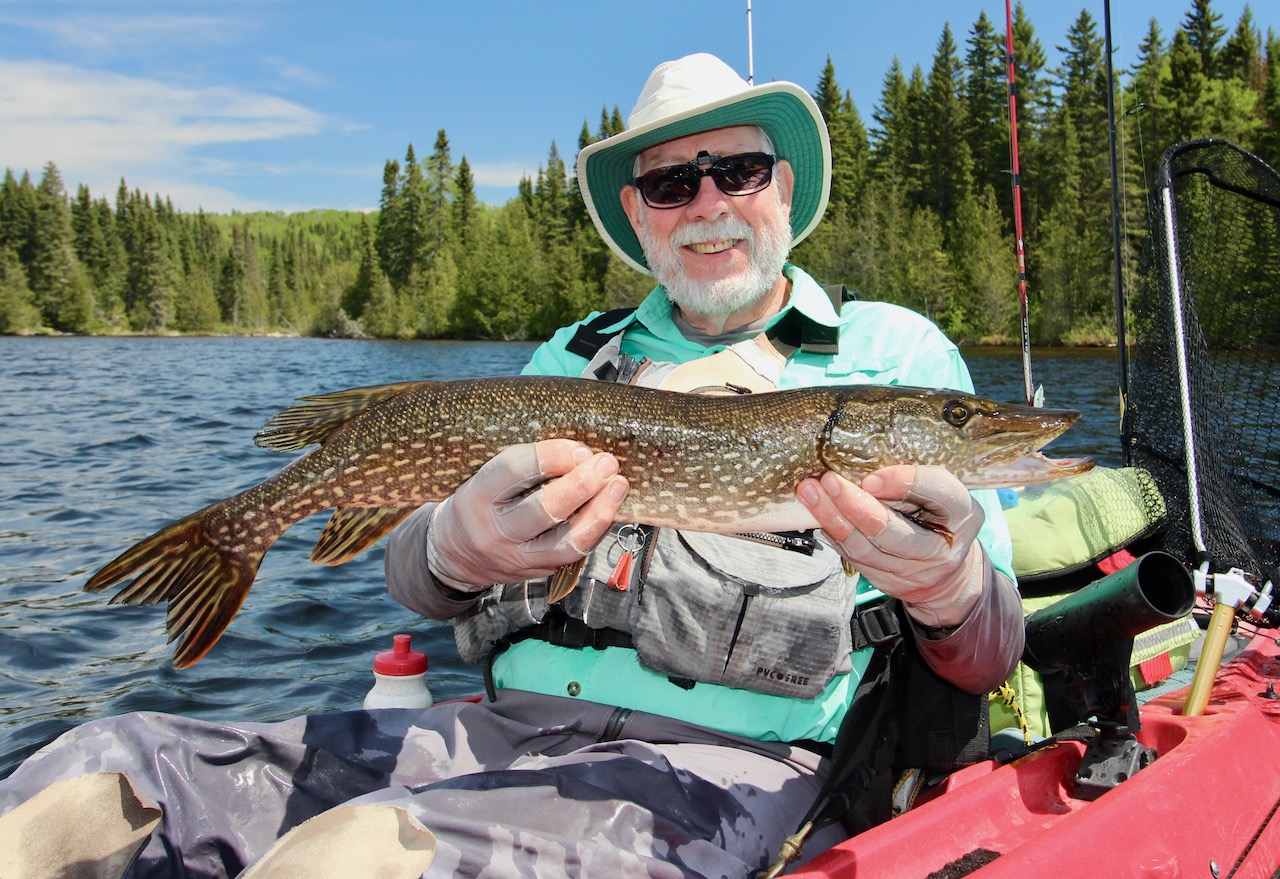 PADDLE POWER PAYS OFF ON FLY-IN

Northern Ontario’s fishing outpost camps are open for the summer, and the fish are hungry 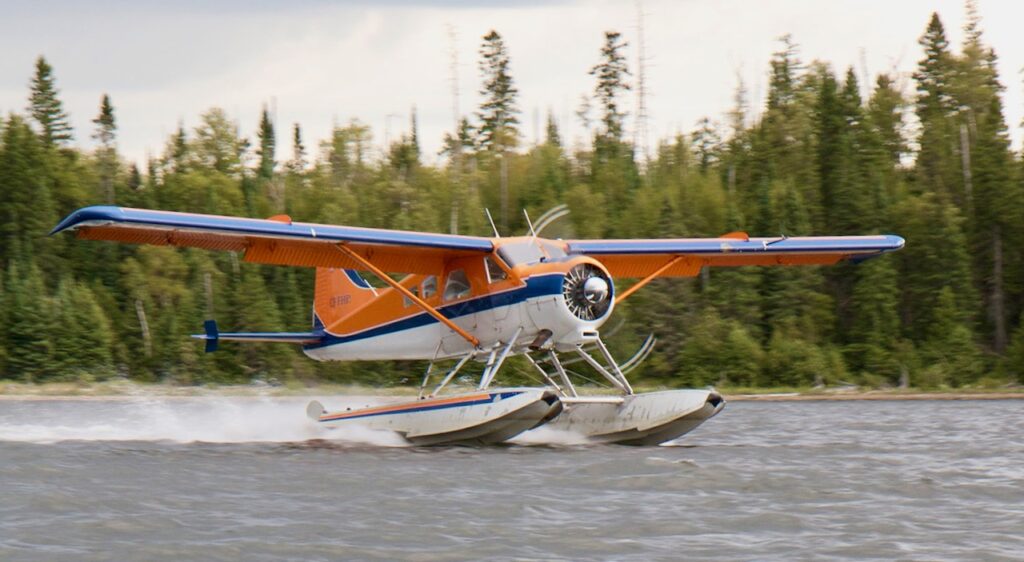 It all began with a daydream—the kind of idea you start contemplating during the long, cold months of a pandemic lockdown, when your thoughts turn to pristine waters and wide-open spaces. What, I thought, if I could somehow combine my two favourite angling adventures: kayak fishing and remote fly-in lakes?

So, I started asking outfitters about the possibility of flying my fishing kayak into a small lake for a week of wilderness fishing. None of them had ever done—or even heard of anyone else doing—such a thing before. And most thought it was a ridiculous idea, especially since their outpost locations already had boats and motors.

“But,” I told each of them, “I prefer fishing from my kayak.”

Then I connected with Brandi MacLachlan, of White River Air, in White River, Ontario. “No problem,” she said, “sounds like a really cool idea.”

In fact, Brandi said that given the increasing popularity of kayak fishing, White River Air was contemplating including kayaks at a few of their outpost lakes. They even had the perfect spot in mind for us, the enigmatically named Bulldozer Lake. And so, months of planning began, finally leading up to the cool June morning when they loaded our kayaks into the plane (below). 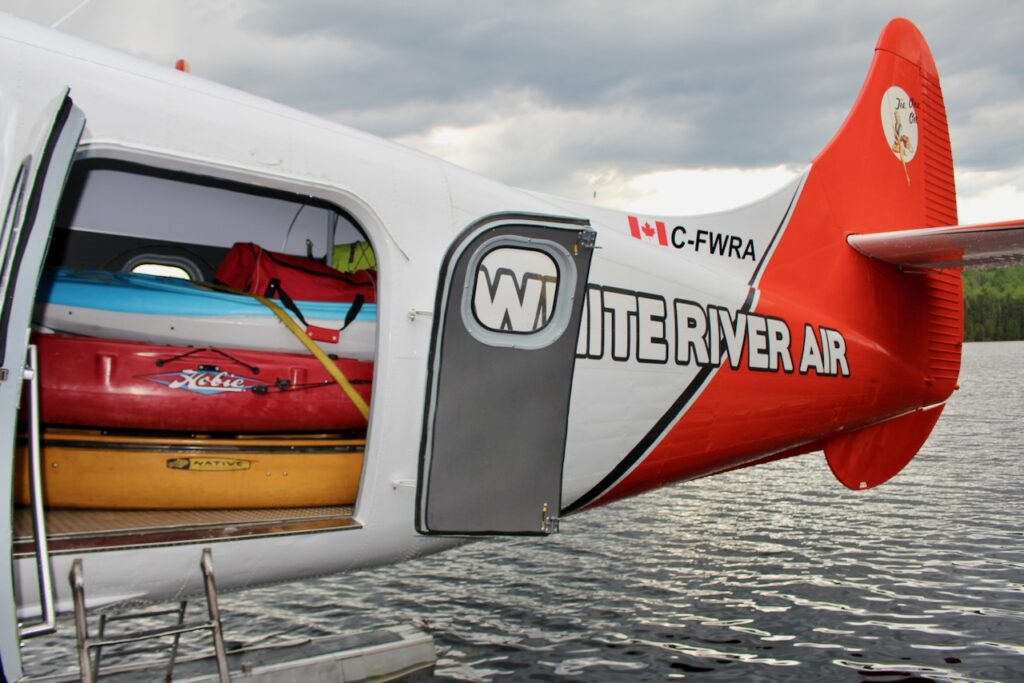 I’ve recently returned from that week at Bulldozer Lake. My group of three fished for six days, exclusively out of our kayaks, and the experience exceeded our hopes in almost every way. It easily ranks as one of the most thoroughly enjoyable fishing trips I’ve even been on. There’s so much to tell, that the full story of this incredible angling adventure will appear in a future issue of Outdoor Canada magazine. But for now, here are eight surprising, revealing, helpful and generally awesome things to know about flying in to a northern Ontario fishing outpost—especially if you’re a paddler.