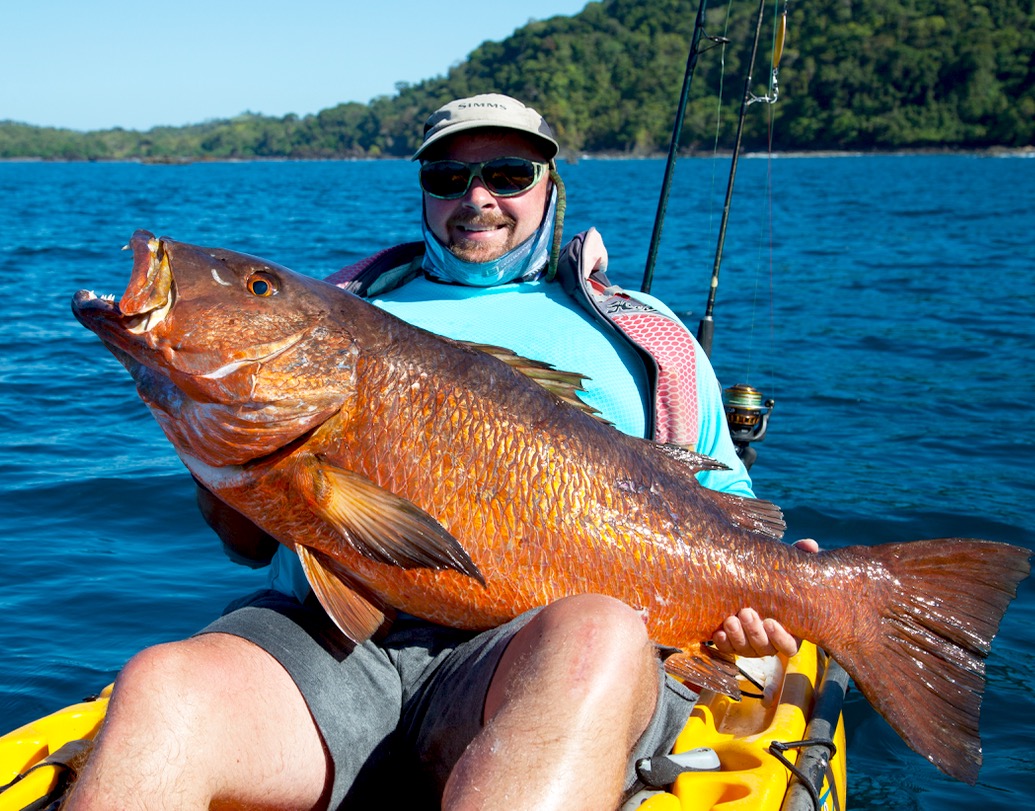 #7 It’s worth saying again: The fish are huge and powerful

We were thrilled with our trip, but apparently the fishing was a little slower than usual during our week—not that we would have known. But to give you an idea of the potential, above is a selection of trophy fish landed over the last couple of years. Sam also posts weekly catch reports, which are pretty darn impressive.

As you can see, these are not light-tackle fish. And how do you land a 40-pound fish from a little plastic boat? It’s more manageable than you might think, because the kayak itself acts as the drag. It’s about as close as you get to a modern version of the Nantucket sleighride. And yes, it is as exciting as it sounds.