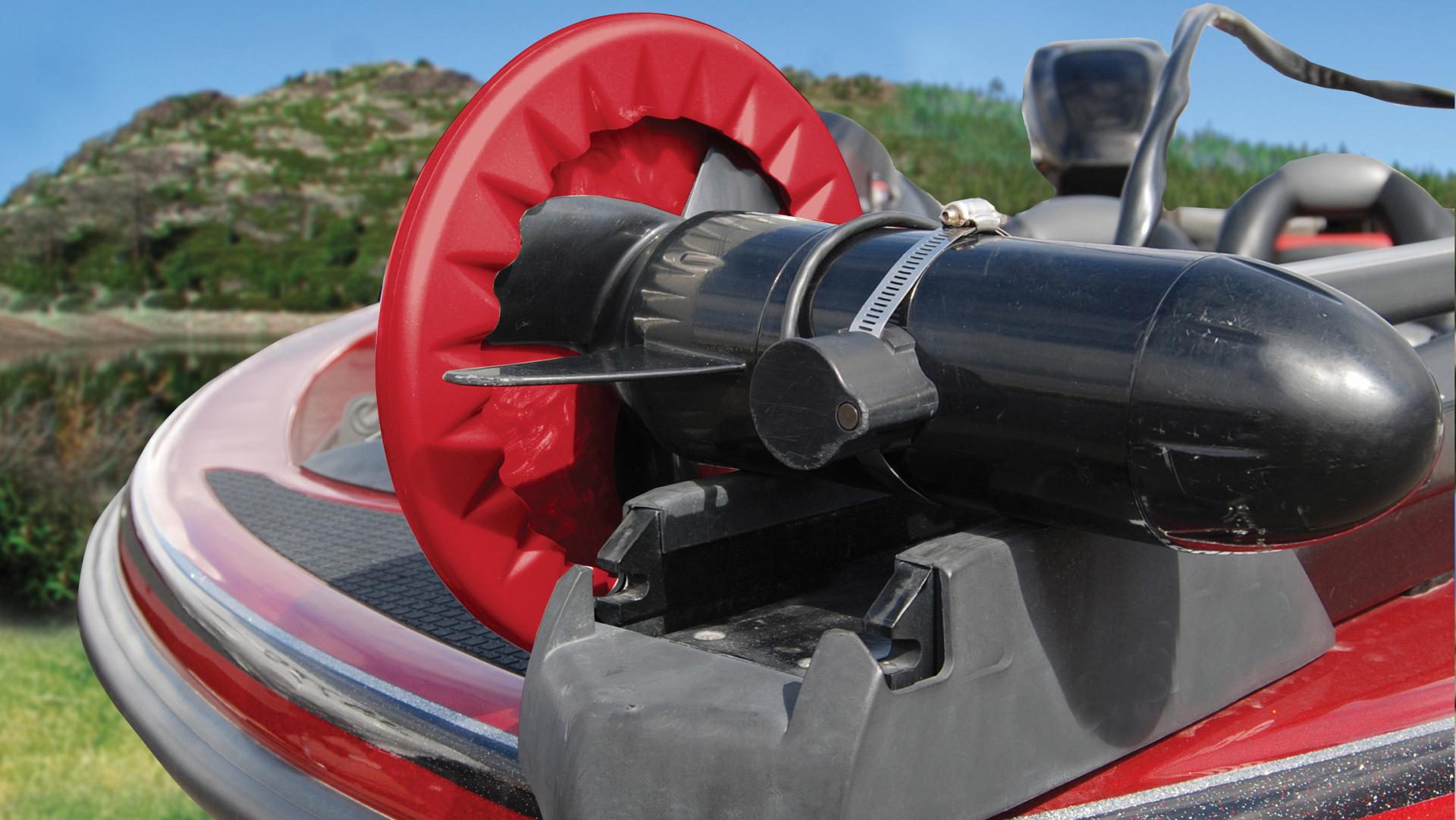 The latest, best electronics and high-tech lines, plus gear for anchoring, trolling and trailering 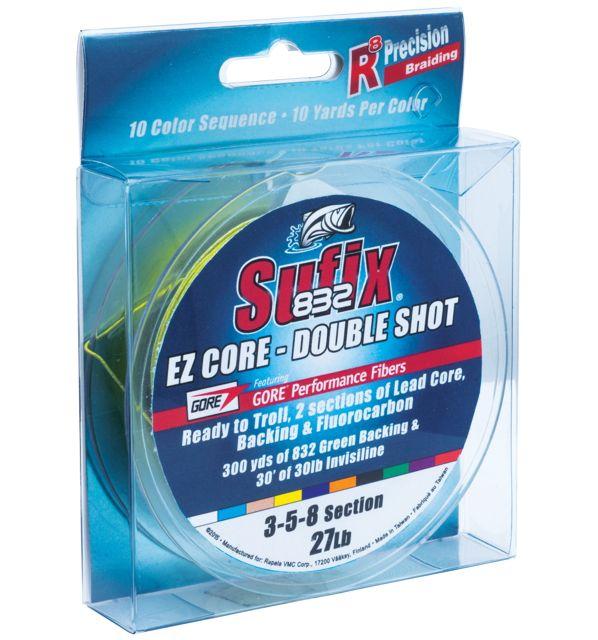 There’s no question that fishing with lead core requires a learning curve, but Sufix has shortened it dramatically with its new Sufix 832 EZ Core Double Shot line. It comes with two sections of lead core, complete with backing and fluorocarbon leader, which eliminates both guesswork and rigging problems. And because the lead core is encased in a 27-pound-test superline sheath, it’s thinner and sinks faster and deeper than traditional lead-core line. It’s also almost twice as strong.

How to keep your archery skills sharp in the off season