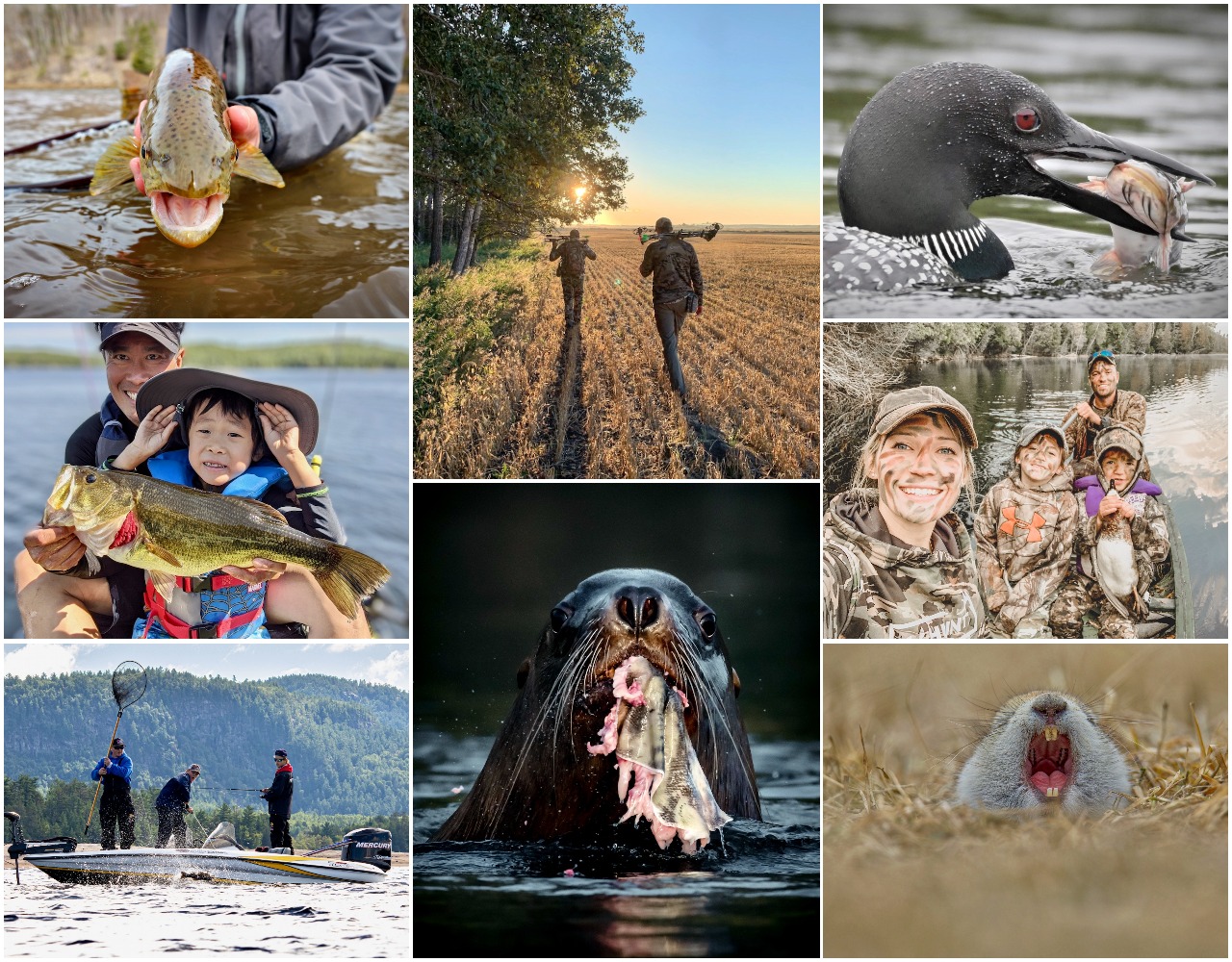 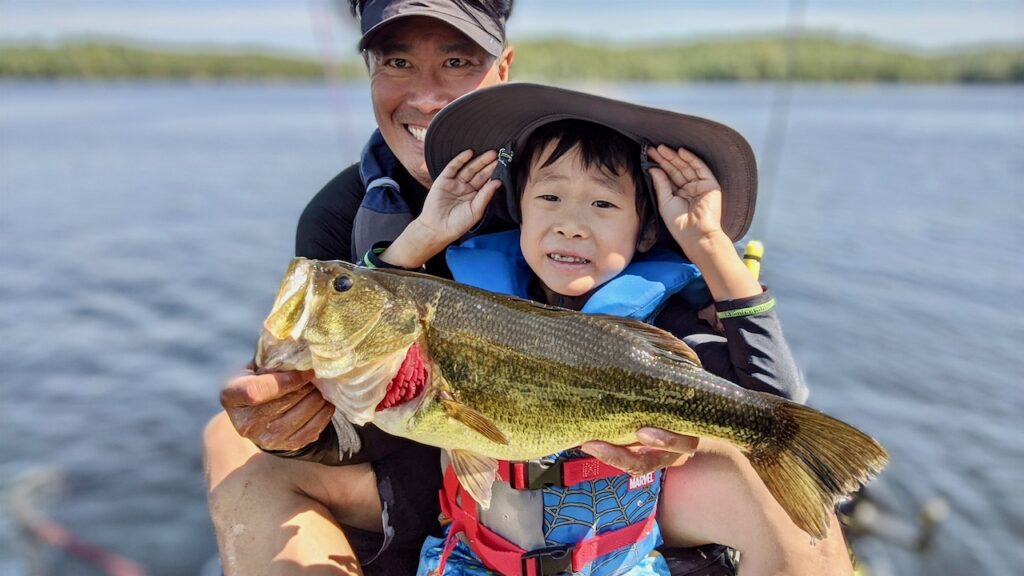 DETAILS: Marvin Lee was fishing with his then five-year-old son Lucas on Ontario’s Silent Lake for the first time last summer when he cast a soft-plastic worm into some lily pads and got a bite. After setting the hook, he handed the rod to Lucas to reel in the fish. “The excitement in his voice was palpable,” says Marvin. “The look on his face when he realized he had a big fish on was priceless!”