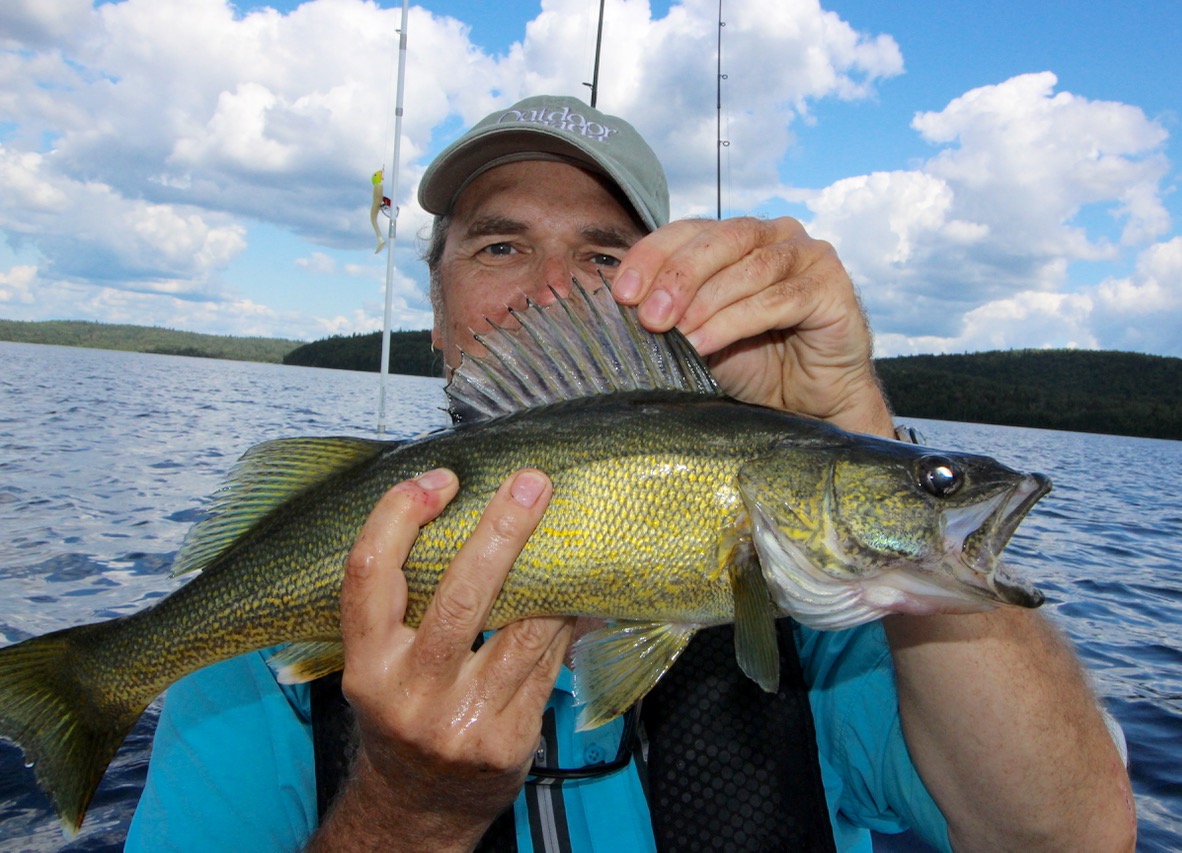 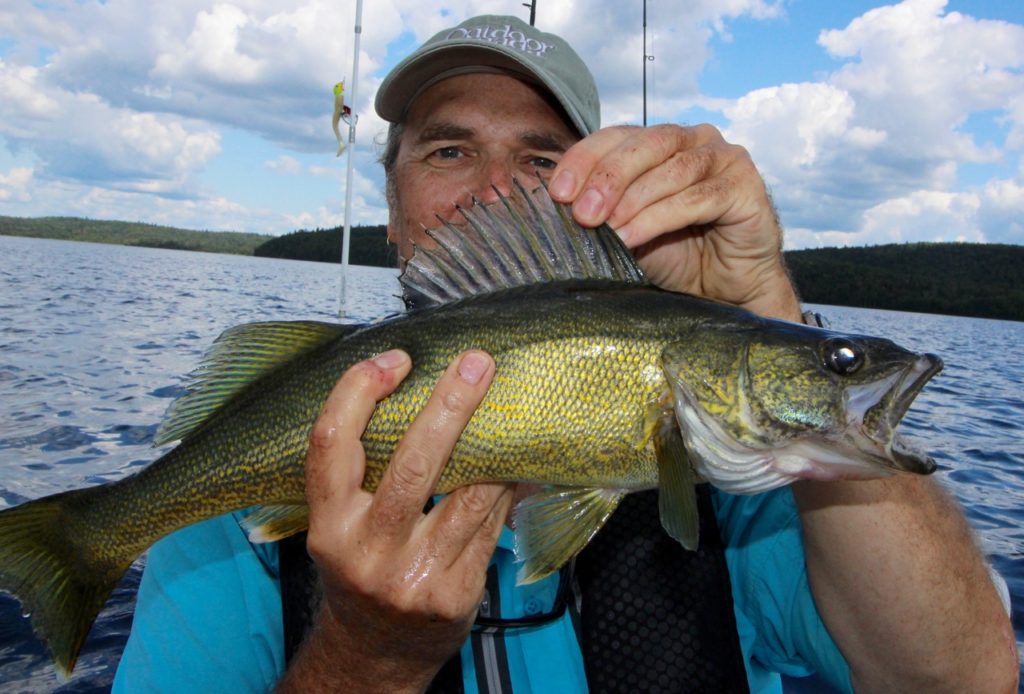 #4 The walleye fishing is really good

Walleye were pretty clearly the favourite target of most campers. And though I’m not much of a walleye angler, and I was exploring a large, unfamiliar lake by kayak, I still struck gold on my first afternoon (above). Here’s my best fishing advice for Wakami (and any other unfamiliar lake): Get a good hydrographic chart. Mine was worth its weight in walleye.

So, just how good is the lake? According to Ontario Parks biologists cited in this report, Wakami is the most productive walleye fishery in FMZ 10 (which encompasses a big piece of north-central Ontario.) Just don’t tell anyone, OK?