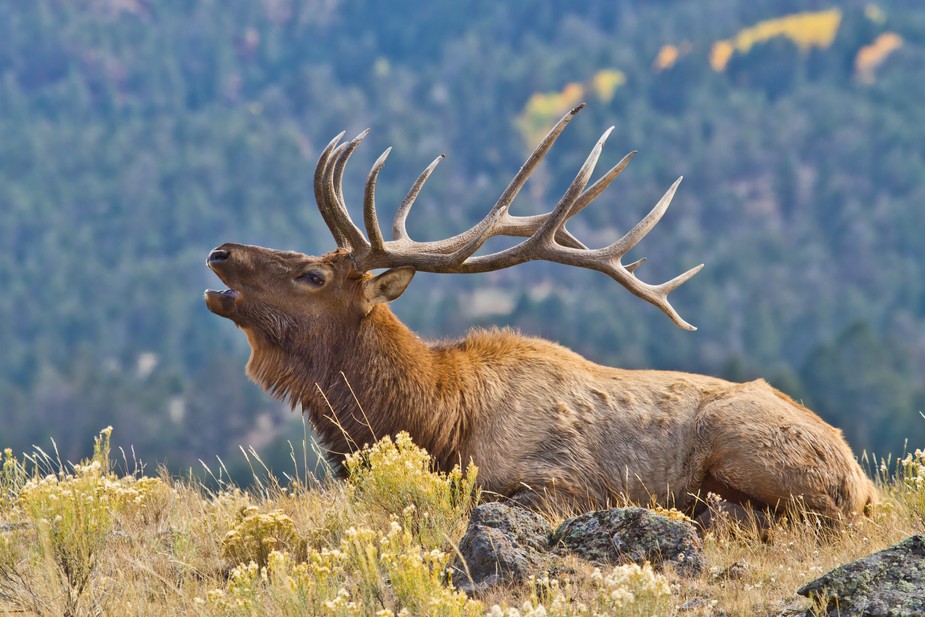 Where to pursue Canada’s biggest game

Lurking deep in the heart of every hunter is surely the burning desire to one day take a trophy animal, the biggest and best of the species. While most hunters focus on putting meat in the freezer, confined by time and money, the challenge of hunting can’t help but lead to a desire to fool the oldest and wisest animals. And it’s these sage creatures—whose survival instincts have seen them through challenging weather, altered habitats and countless predators—that grow the largest headgear and skulls, the typical yardsticks by which we measure and compare trophies. Let’s for one minute accept that most of us who hunt would like to harvest at least one animal that would be recognized by the Boone and Crockett Club as among the best in class. Just where in Canada should you go to maximize your odds of taking such a trophy-book animal? A review of B&C’s scoring records for Canada reveals that trophies are periodically taken almost everywhere a particular species is found, but that some regions definitely produce a greater percentage of the largest animals. Here’s where, when and to bring home that trophy of a lifetime.