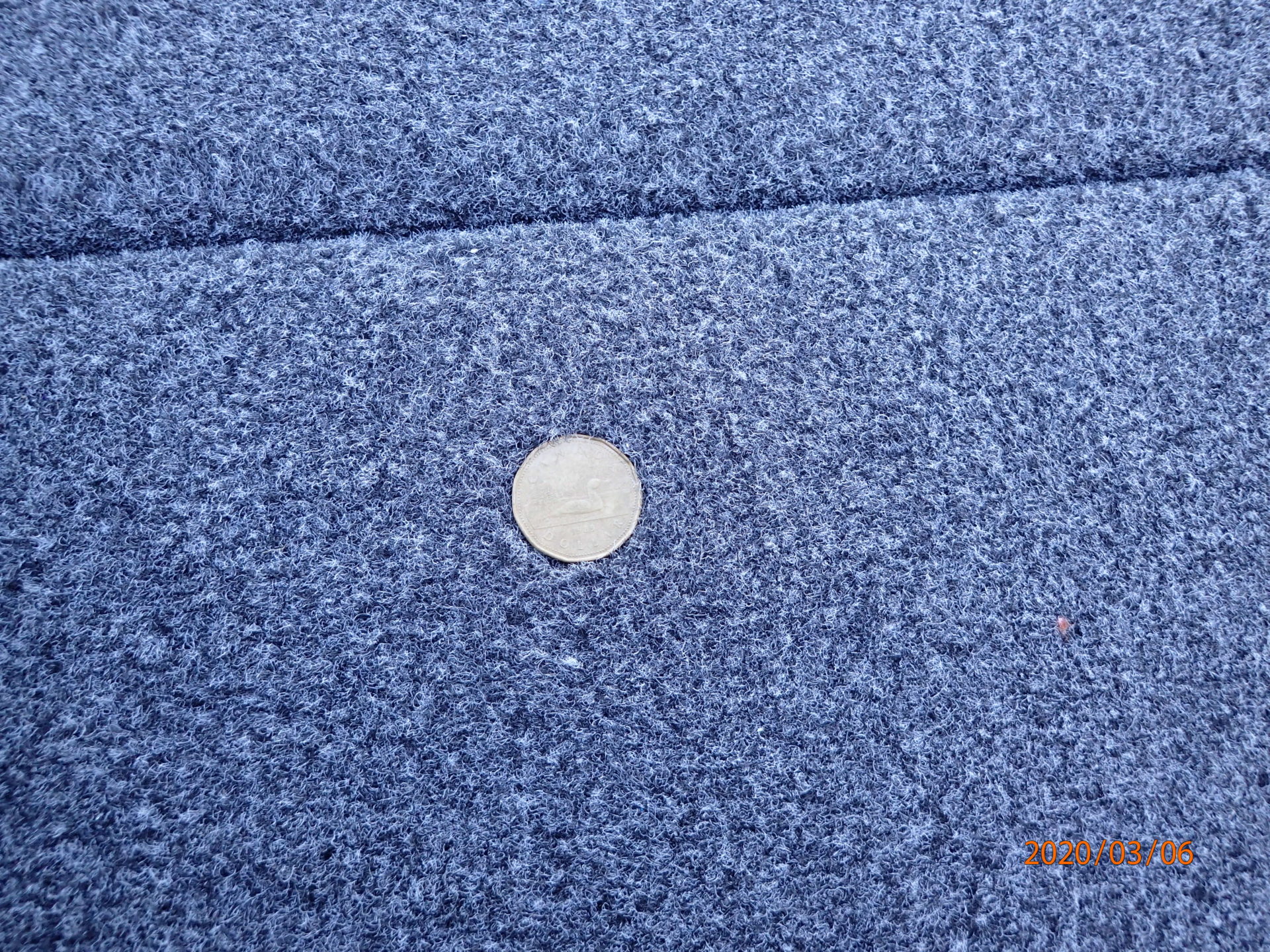 And speaking of national pride, here’s how Gussy expressed his during the Classic. Earlier, he had removed the passenger side console of his 2075 Pro-V Lund bass boat, and was left with a hole in the deck. But as a diehard Canadian hockey fan, he knew just what to cover it with. He inserted a Lucky Loonie (above) similar to what the Canadian ice keeper did at centre ice prior to the 2002 Winter Olympics in Salt Lake City, where Team Canada won gold.