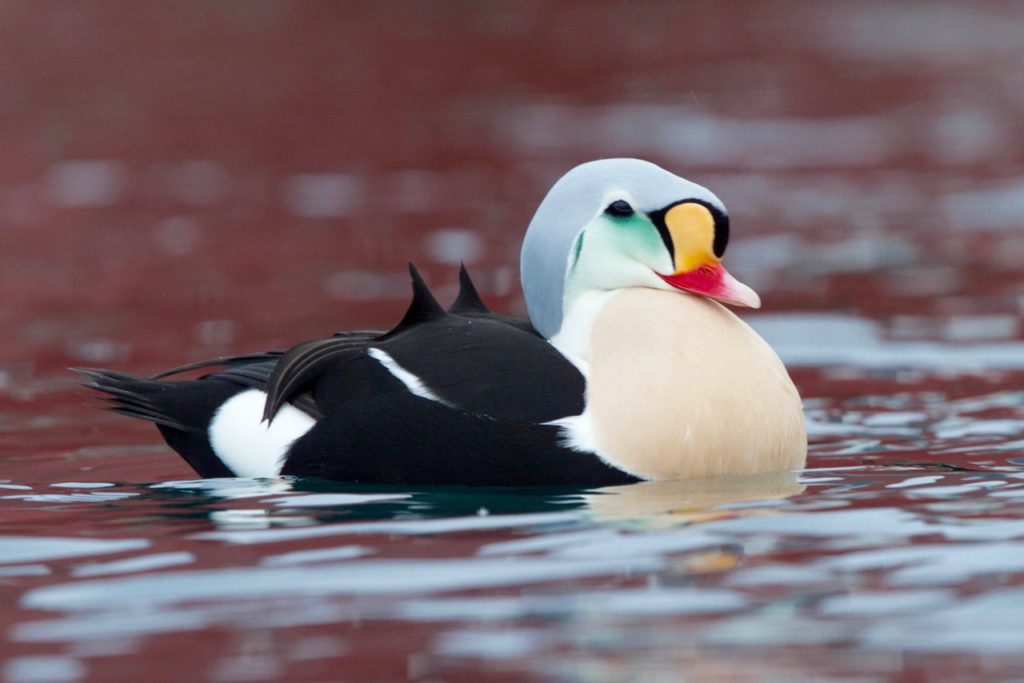 If you believe anything worth having shouldn’t come easy, then hunting sea ducks may be for you. Take everything you know about inland big-water duck hunting and magnify it by 10. This is really big water, with tides that rise and fall as much as nine metres every six hours, so your 16-foot jon boat just won’t cut it. You also better learn to read a tide table. And remember, this is saltwater, so the combination of sea spray, fog, mist and rain is hard on everything, especially guns and people.

If none of this dissuades you, the rewards are unlike those of any other waterfowl hunt. On those special days when the tides are perfect and you’re set up in the right spot, you have a better than even chance of connecting with a full-plumage common eider, one of waterfowling’s most revered prizes. You might even get a crack at a coveted King eider.

The rewards are unlike those of any other waterfowl hunt

Sea ducks can be found all along the coastlines of New Brunswick and Nova Scotia, but the most popular destinations include New Brunswick’s Grand Manan Island region in the Bay of Fundy, and the rocky shores of southwestern Nova Scotia’s Yarmouth area.

While eiders are the most desired species, the diversity of available waterfowl is bound to add to your life’s list of hunted species. White-winged, surf and black scoters can be taken, red-breasted and common mergansers abound, and long-tailed ducks are common. Barrow’s goldeneye are also found in the region, but hunters are limited to a single bird.