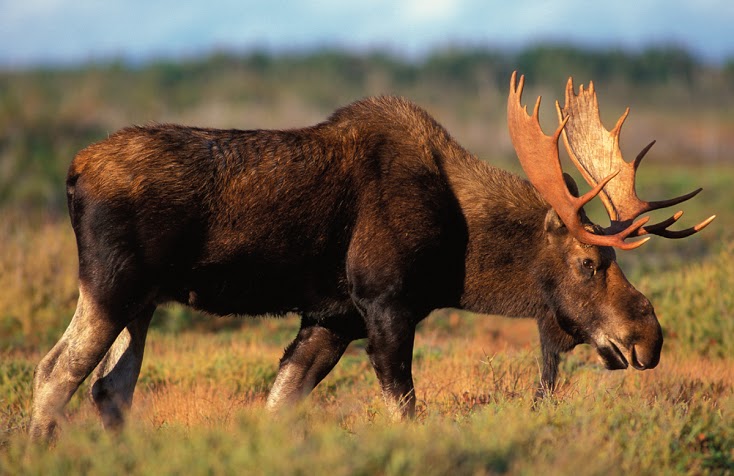 Both the island and mainland parts of the province are noted for their deep winters, and this past one was no exception. However, the province’s moose and caribou are up to the challenge—and hibernating bears don’t experience the worst of it—so hunters should have very good prospects this season. Starting this year, younger hunters can also get in on the action, with the age requirement for hunting big game lowered from 18 to 16 (and the age for hunting small game lowered from 16 to 12). Most of the province’s sport hunting takes place on the island of Newfoundland.

Newfoundland supports a healthy population of black bears of between 6,000 and 10,000 animals. With a bag limit of two and opportunities to hunt in both spring and fall, this is a good year to have a bear licence. The highest bear densities are in the more remote areas; central Newfoundland near the Middle Ridge Wildlife Reserve is a good bet.

There is no sport hunting for caribou in Labrador, but hunters have the chance to pursue about 29,000 animals in Newfoundland. The population has declined significantly since the 1990s, however, and quotas are adjusted annually to maintain sustainable harvest opportunities. The good news is, the herds now seem to be stabilizing. For hunters drawn for the coming season, the prospects are excellent, with the success rate typically around 75 per cent.

Moose are the province’s most popular big-game animal, particularly in Newfoundland where they are not native. They were introduced in 1904 and flourished to the extent that hunting began in 1930. The population continued to expand to some 140,000 animals. However, recent hunting management efforts have reduced that number to about 114,000, addressing concerns about habitat quality and moose-vehicle collisions. In some of the more accessible areas, desired moose population targets have been reached, so the number of licences will be reduced by about eight per cent. That said, the average annual harvest is about 25,000 moose and hunter success is more than 60 per cent, so there should be many happy hunters this fall. For Labrador hunters, just 370 moose licences will be available, a slight increase over last year.

Wolves are returning to the island and apparently breeding with local coyotes. To get a better idea of numbers, the extent of interbreeding and the risk to moose and caribou, the province’s Canid Collection Program has been reinstated. Through the program, hunters can receive $25 for each coyote hide they turn in.