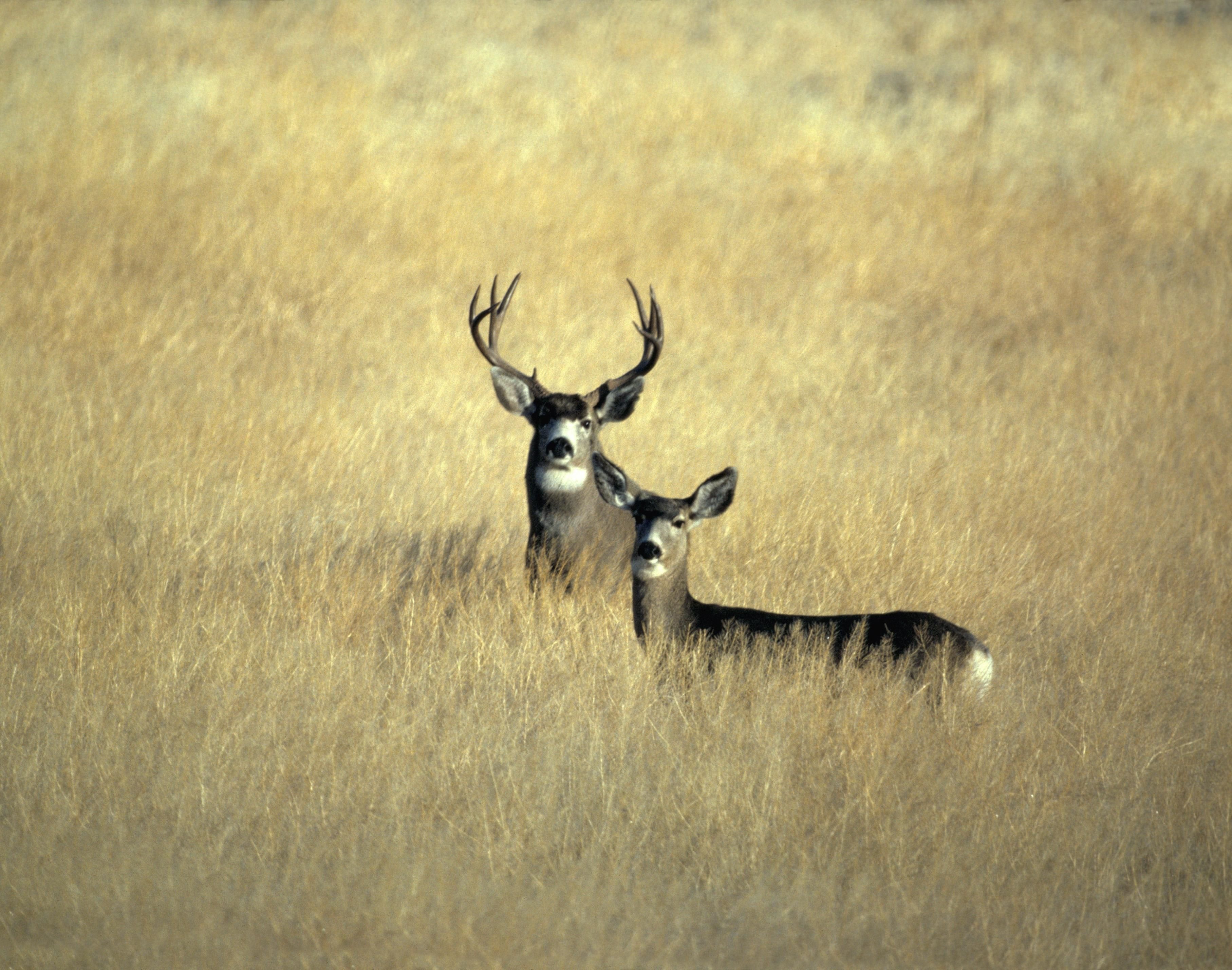 Hunters in Saskatchewan have a lot to look forward to this fall. This past winter was not nasty—at least by Prairie standards—and that should bode well for game-hunting prospects. However, winter conditions did extend into spring in the Boreal wildlife management zones (WMZs) and the southeast corner of the province, and that will have had some negative impact on local game populations.

Pronghorn antelope hunters will be pleased with this fall’s prospects. Mild winters in the southwest have allowed numbers to increase, and that will translate into corresponding increases in hunting opportunities—the highest number of allocations in six years.

Black bears avoid the worst of winter by hibernating, and their populations are reported as stable to increasing. This species is most common in a broad band across the middle of the province, from the northwest to southeast. There is room for more harvest, so there should be plenty of happy bear hunters this year.

For elk hunters, the news is great, thanks to a couple of consecutive, relatively mild winters bolstering populations everywhere. In the Parkland and Grassland WMZs, elk populations are at or above the long-term targets. In the Forest and Forest Fringe WMZs, elk numbers are also up thanks to the recent mild winters.

For moose hunting in northern Saskatchewan, the news is not great. Throughout the Boreal WMZs, moose numbers are down due to hard winters and high winter tick loads, so moose-hunting seasons there will be reduced this fall. In the Farmland WMZs, however, moose are doing well, and hunters drawn for hunts there typically enjoy a harvest success rate of 80 per cent.

Mule deer numbers are recovering nicely from the nasty winters of a couple of years ago. Hunters will see increased opportunities for both draw and regular archery licences this fall.

White-tailed deer numbers are also up from the all-time low in 2013, thanks to a string of relatively mild winters. Populations are still below management targets, but 2018 should be the best hunting in half a decade.