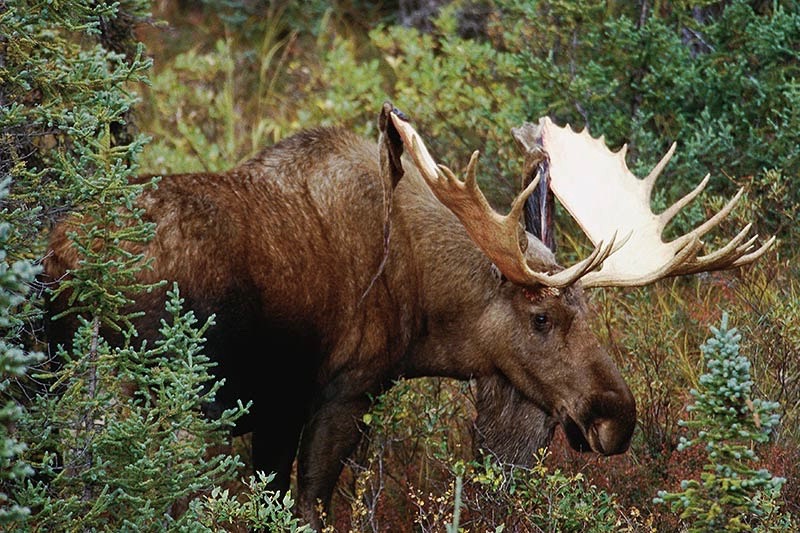 There is a significant division in hunting prospects between the north and south of the province, and that will be accentuated this season because of last winter. While the winter in the south was milder than average, it was colder and snowier than the 10-year average in the north, leading to some deer mortality.

Black bears are thriving and the harvest is fairly evenly distributed across the province. The highest numbers of bears are typically taken in the southwest, making wildlife management zones (WMZs) 15 and 20 good bets.

Moose hunters should be thinking about the north half of the province, particularly near the Quebec border. The highest moose harvest typically comes from WMZs 3, 4 and 7, while the highest moose harvest per hectare comes from WMZs 1, 2 and 3. The information from recent moose population surveys will be reflected in the numbers of hunting permits available. A relatively new issue for New Brunswick is moose winter ticks; calves are particularly susceptible to this parasite, making it the one factor that can negatively affect the province’s moose numbers.

Deer hunters are more likely to be successful in the south of the province, particularly in WMZs 22 and 23. Buck hunting is open across most of New Brunswick, but permits for does are concentrated in the south. In areas where deer populations are doing well, additional licences will be issued this year. Although relatively small, Grand Manan Island currently supports the province’s highest density of deer. In some parts of the province, in fact, deer are so numerous that a second licence may be available to hunters chosen by landowners authorized to harvest problem deer on their properties (details on the Nuisance Deer Management Assistance Program are available at all Energy and Resource Development offices).