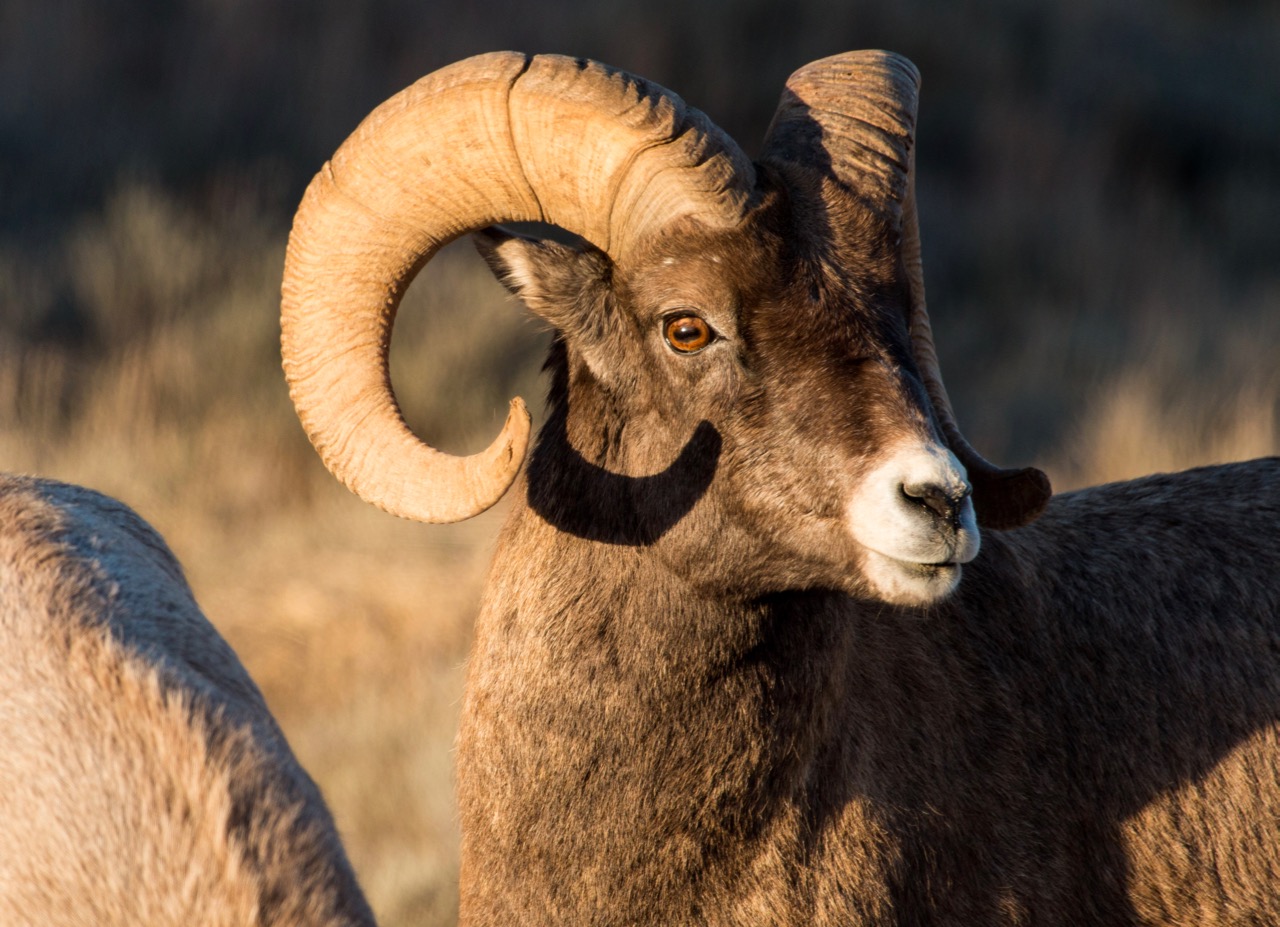 The N.W.T. does not get a lot of snow, and although the winter is cold, most of the territory’s big-game animals are built to handle it as long as they can find food. The climate of northern Canada is changing rapidly and impacting the distribution and survival of game animals, so there are frequent adjustments to the hunting seasons. Hunters need to stay abreast of any changes, as well as be mindful of land claims and areas closed to hunting.

There are five subspecies of caribou in the N.W.T., and unfortunately most are experiencing population declines—and that means fewer hunting opportunities. Dall’s sheep numbers are stable in the southern mountains, but the herds in the north of their range appear to be declining.

Moose populations are holding their own thanks to recent wildfires and the resulting improvement to moose habitat. However, hunting pressure on moose is increasing as the number of caribou-hunting opportunities declines. As a result, hunting for both species may be somewhat more challenging this fall. A relative newcomer to the N.W.T. hunting scene is white-tailed deer, which are increasing in numbers along the southern border.