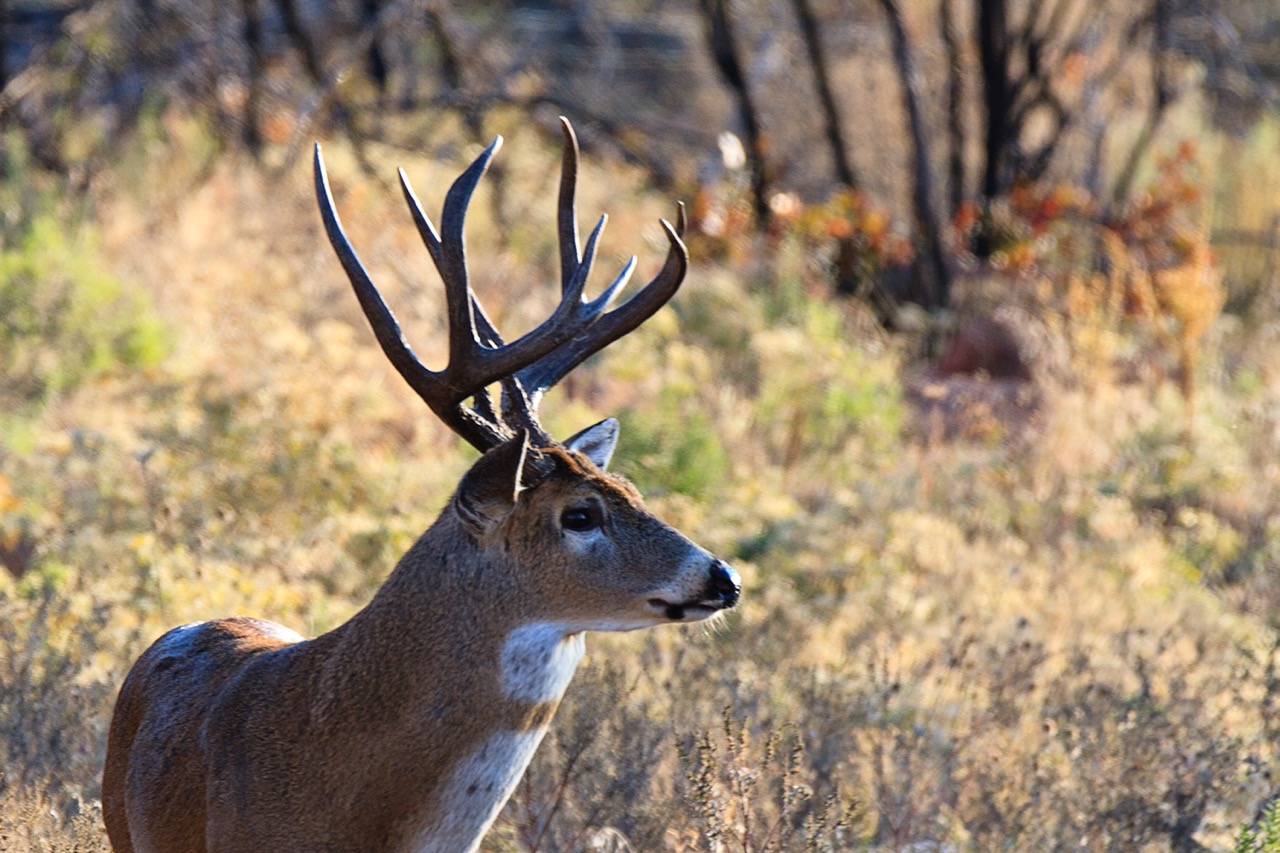 This past winter was mild in southern Ontario—the southernmost part of Canada—but the conditions gradually worsened moving north. Such significant climatic differences are not unusual for this huge province, however, and the distribution of big-game species reflects that pattern. Winter is normally not a limiting factor for moose, but it is for deer, so moose hunters should look to the north while deer hunters head south.

Note that in November, the province will launch a new hunting and fishing licensing system. With that in mind, hunters are advised to purchase their 2018 licences and game seals before November 19, and keep the documents in a safe place until the 2019 licence year.

There are black bears across the province, although populations appear to be trending downward in some areas; managers across Ontario are planning inventories and population surveys to get a better handle on bear numbers and trends. Still, hunting prospects remain very good. Successful hunters can assist in management efforts by submitting two premolar teeth from each bear harvested.

In Ontario, elk are a recent wildlife management success story. The species was once abundant in parts of the province, but became extirpated more than 100 years ago due to unrestricted hunting and habitat loss. That changed with the reintroduction program of the 1980s and 1990s. And thanks to natural reproduction and additional translocations, there are now an estimated 400 elk in the Bancroft are. The population is considered stable and able to sustain a hunt, but the number of available tags is relatively small and hunter demand is high. Still, there is now the opportunity to harvest one of these magnificent game animals in Ontario.

Ontario can be a good place to be a moose hunter, with a province-wide population estimate of 80,000 animals. All is not well with this species, however, with populations below management targets in about half the wildlife management units with moose-hunting seasons. To help rebuild moose numbers across the province’s north, changes to hunting regulations include delaying opening day and shortening the calf season. Moose winter ticks have also been a problem, with the north reporting more animals affected this year. The picture is somewhat better in the south, where the relatively small moose population—about eight per cent of the provincial total—has been steadily increasing over the past decade.

Deer numbers and hunting prospects improve dramatically in the Southern Region, which supports about 75 per cent of the province’s deer, owing to the milder winter weather, longer growing season and more-productive soil. Whitetails are common throughout the south, but the most productive hunting areas are in the Ministry of Natural Resources and Forestry’s Aylmer, Guelph and Midhurst Districts. Thanks to this past mild winter and high fawn recruitment, hunting prospects for 2018 are about as good as any in recent years. Hunting should not be overlooked in the northeast, however, where three consecutive, relatively mild winters have deer numbers recovering nicely from the harsh winters of 2014 and 2015. Similarly, the southwest portion of the Northwest Region had an average winter, with only a limited impact on deer numbers.

Wolves are common wherever there are prey animals in Ontario, but determining an accurate population count has been challenging. With the Algonquin wolf now listed as threatened, hunting and trapping seasons have been closed in the townships where this species is found (see page 84 of the 2018 hunting regulations for the list of townships).