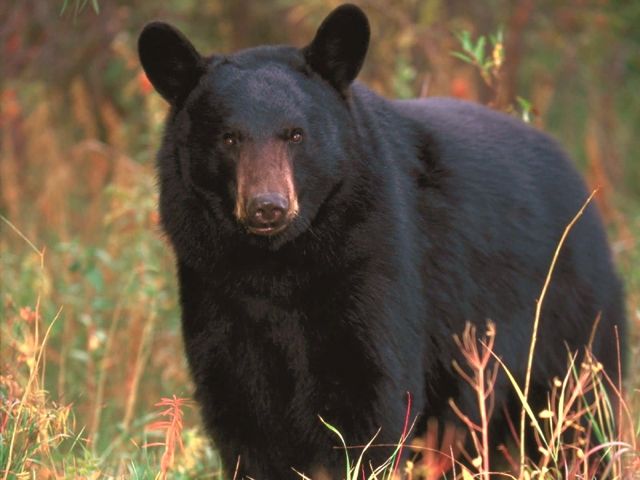 This past winter was relatively mild in Nova Scotia, and that bodes well for the province’s big-game animals and this fall’s hunting prospects.

Hunting for black bears has been gaining popularity in the province, and the harvest is increasing. Annapolis County typically has the highest harvest, but bears are found pretty much across the entire province. That means hunters won’t have to spend a lot of time driving to a hot spot.

The moose population is fairly small in Nova Scotia, but the opportunities are very desirable. The hunting takes place on Cape Breton Island, where the harvest is tightly controlled and relatively consistent at about 250 moose per year. Hunter interest is high, and little wonder—success is also high for those who get drawn.

The number of deer harvested each fall has been fairly consistent over the past decade, and the coming season should be at least as good as any in recent times. Hunter interest, as measured by the number of deer licences sold, has been gradually increasing in the last few years. Whitetails are found everywhere in the province, but the highest harvests come from deer management zone 101 in the southwest and 107 in the middle of the province near Truro.