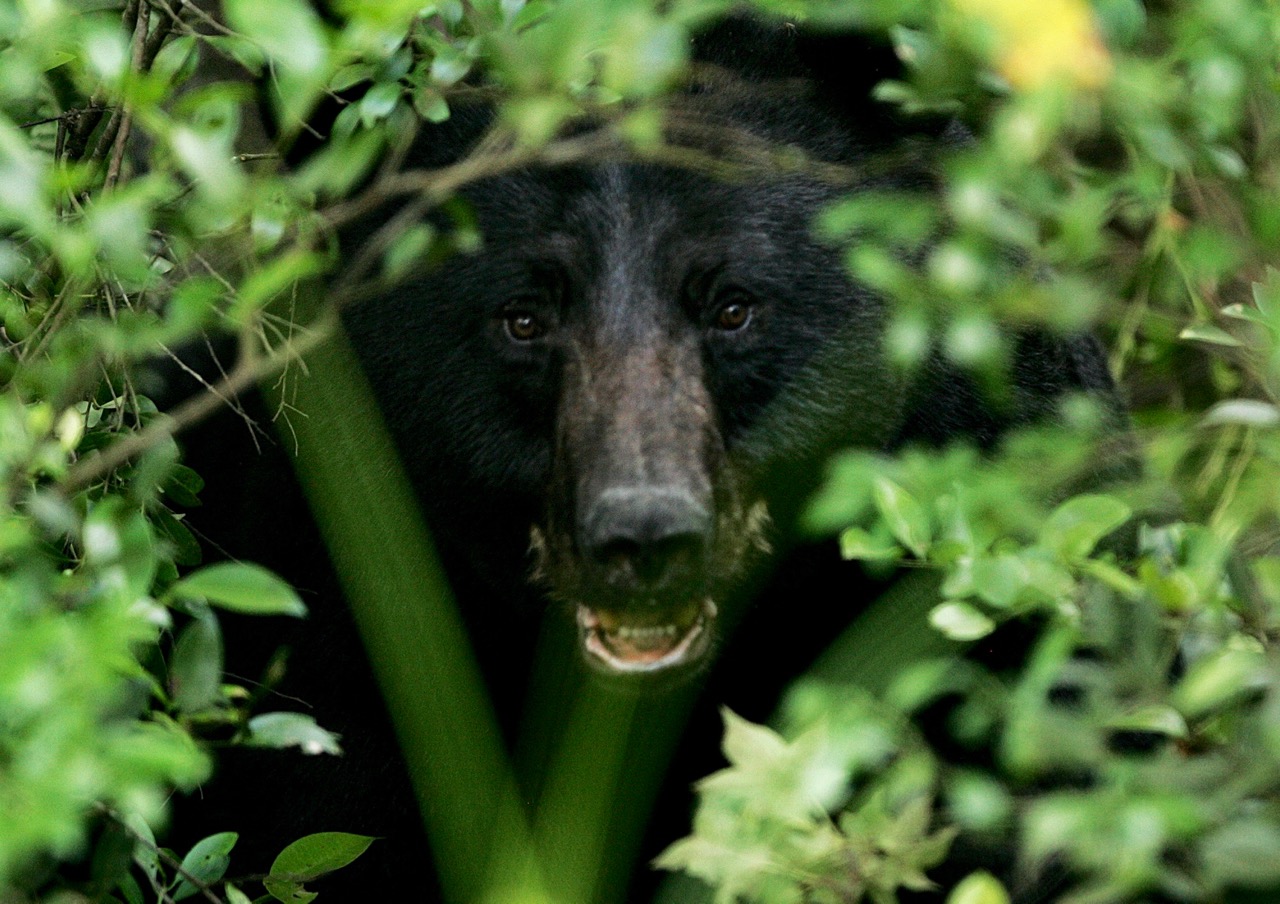 The past couple of years have not been good for most of B.C.’s big-game populations, and, unfortunately, there are not many positive trends. This past winter brought big snow across most of the province, compounding problems carried over from 2017. Indeed, it was the second consecutive challenging winter for some of B.C.’s nine resource management regions. In some areas, last summer’s severe wild fires also removed forest cover on winter ranges, while creating access to previously remote areas. So, there are challenges for game animals, wildlife managers and hunters this year. However, all is not lost—no species has been wiped out and there are even a few bright spots.

Rocky Mountain elk are found in many locations in the B.C. Interior, but all is not well with this species. The aggressive hunting seasons to reduce elk damage in the agricultural areas have worked, and elk numbers are down. As a result, some hunts will be dialed back a bit. Elsewhere, poor habitat conditions and/or predation is keeping elk numbers static. On the coast, though, Roosevelt elk populations are doing better thanks to numerous translocations. While the number of licences available is small, hunter interest is high.

Mountain goat numbers continue to decline in B.C. except in the Peace and Skeena regions in the northeast and northwest of the province, respectively. Some open seasons will change to limited-entry hunts, while some limited-entry hunts will be closed.

Moose continue to be a serious management issue. Numbers are down in the centre of the province, which traditionally held some of the highest moose densities and hunting success in North America. In some areas near Prince George, they’re down big time. In other parts of the province, though, such as the northeast and southeast corners and the south-central Interior, moose populations are stable or even increasing slightly. On the upside, the high snowpack and slow spring melt is sure to have put a dent in the winter tick population (see “Tick trouble” on page TK).

Mule deer have seen some challenges throughout B.C., leading to some significant hunting regulation changes this year to limit the harvest and promote recovery. At press time, however, some of the proposed changes had yet to be approved. Like elk, blacktails in the coastal regions appear to be doing better than mule deer in the Interior.

If ever there was a time to have a black bear tag in B.C., this is it. All nine management regions report robust bear populations that exceed hunter demand. The coast and the wetter ecosystems of the Interior are the best bets, but even the dry Okanagan has decent numbers of bears. As well, predators such as wolves, coyotes and cougars are all trending upward.

Bighorn sheep have been having a rough couple of years. Disease, habitat loss and this year’s deep snow on the grasslands have all contributed to reduced herds. Thinhorn sheep in the northern mountains seem to have faired better, and hunting prospects are good.

For white-tailed deer, the three main stronghold regions of Peace, Kootenay and Okanagan all report declines, due mostly to severe winters. Fortunately, whitetails have high reproductive potential and can recover with benign winters, but this season could be disappointing for hunters.