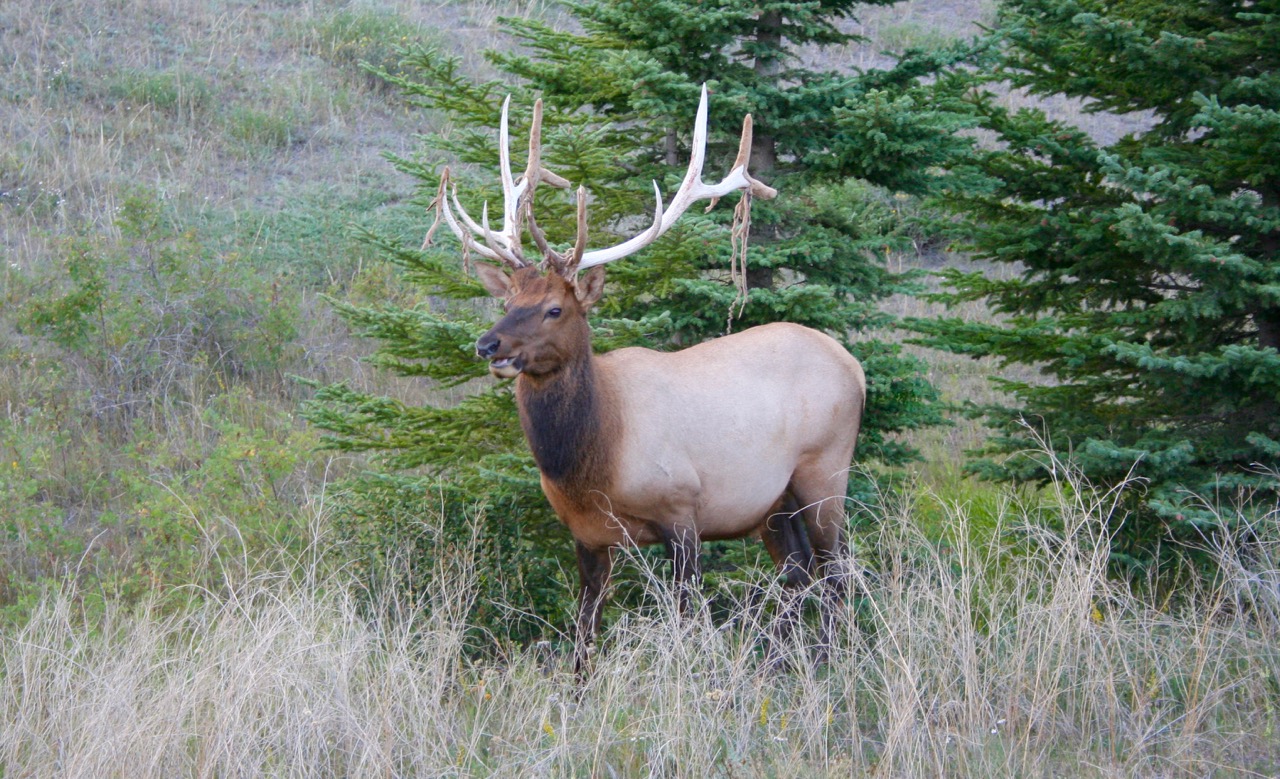 Manitoba saw an early start to this past winter, which could have led to some very bad news for big game. Mild spells in December and January evened out the potential negative impact, however, and the winter survival of deer, elk and moose was about normal.

Manitoba’s bear population is robust, the boars can grow record-book big and there are significant numbers of light-colour phases to make the hunts interesting. As a result, hunters should continue to do well this season.

Populations of this big-game animal are stable to increasing everywhere in the province. Last year, hunters enjoyed a really good season, with the drier fall conditions allowing them into areas that are typically so wet as to be almost inaccessible. They also reported seeing more elk than in previous years, and that bodes well for hunting this season and beyond.

Manitoba’s moose are still facing challenges. While populations are stable in the remote parts of the province, numbers are down where there is good vehicle access. Serious population declines have triggered a number of conservation closures, but the good news is, the closures appear to be working—recent surveys found modest increases in moose numbers in game hunting areas 26 and 18c (Duck Mountain). With good compliance with hunting regulations, that trend should continue. For 2018, the conservation licence area (two hunters, one moose tag) will be expanded, and calf hunts in northern Manitoba will be eliminated.

By all indications, Manitoba’s white-tailed deer numbers are recovering from the nasty winter a few years back. Last season, hunters reported seeing and harvesting more deer. Although the harvest was still below the long-term average, there will be more hunting opportunities offered this fall. The season will be extended one week, and while the bag limit will remain at one, the regulation will be changed to allow any deer to be harvested, not just bucks.

Found mainly in the wooded parts of Manitoba, wolf populations are considered stable to increasing. The province’s hunters are increasingly taking an interest in this species in order to extend their hunting season, particularly during winter.